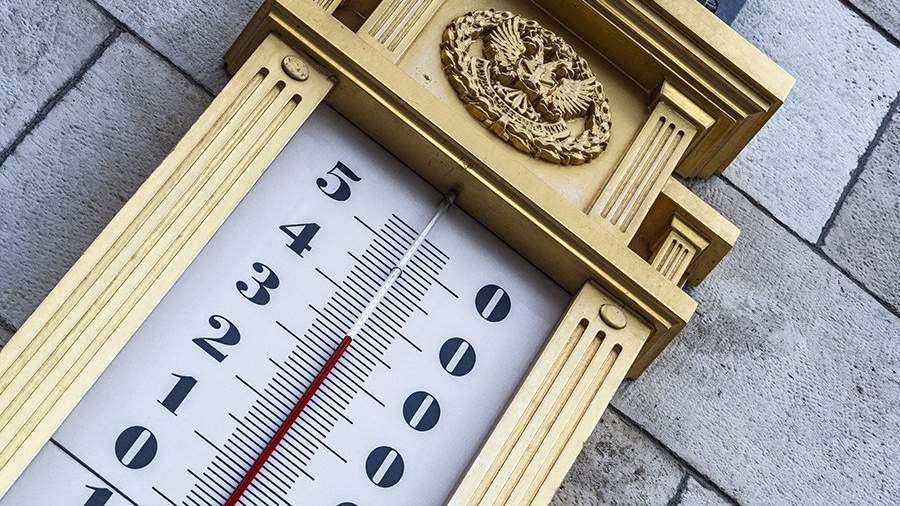 In Moscow, from 13 to 23-24 June, a strong heat is expected with an air temperature of up to +34 degrees. This was announced by the scientific director of the Hydrometeorological Center of Russia Roman Vilfand on Friday, June 18.

In conversation with TASS the forecaster said a three-day hot weather warning was issued from Saturday June 19 to Monday June 21. Meanwhile, the heat will last longer – at least until June 23-24, writes RT…

According to him, the air temperature in the capital during the day will reach + 29 … + 34 degrees. According to Vilfand, it will not be possible to take a break from the heat at night either, the TV channel writes. “Star”… At night it will not be colder than 15-20 degrees on Tuesday, June 22, and not lower than + 19 … + 24 degrees is expected on the night of Wednesday, June 23. Such indicators are considered normal for daytime weather, and not at night, the specialist explained.

The level of activity of the sun in the coming days will be “high” and “very high” – the predicted values ​​of the ultraviolet index will reach the interval of 6-8. In this regard, the townspeople were urged to take care of the protection of the skin and eyes, try not to be in direct sunlight in the middle of the day.

On June 17, Muscovites were told about ways to survive the impending heat. In particular, therapist Anna Belousova advised residents of Moscow, who are forced to go outside in hot weather, to wear a hat and light clothes with long sleeves to prevent overheating of the body.