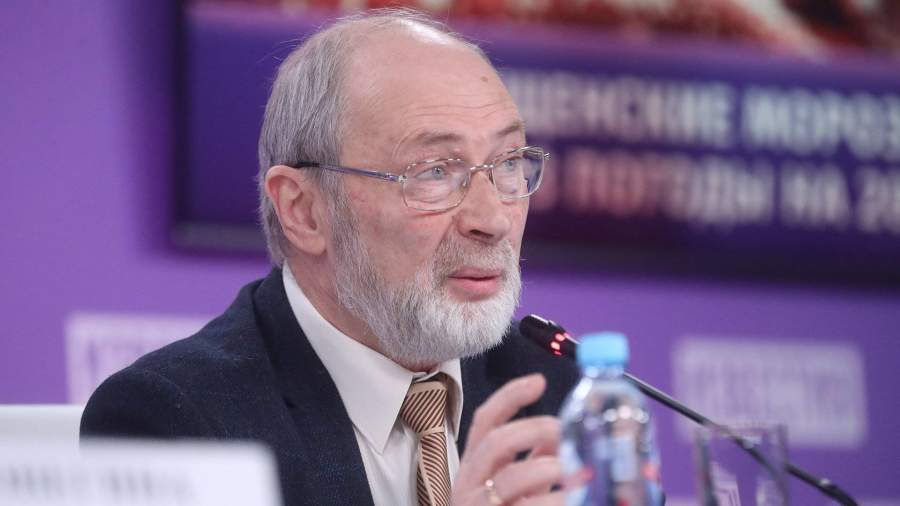 Abnormal weather is expected on the territory of Russia, in a number of regions the temperature will be 12-14 degrees higher than climatic norms, said Roman Vilfand, scientific director of the Hydrometeorological Center of Russia.

According to the forecaster, it will be abnormally warm in Yakutia and Kamchatka. At the same time, a cold snap, unusual for this time of year, will come to the Central and Northwestern Federal Districts. There the temperature in the middle of the week will be one or two degrees below normal.

According to the Hydrometeorological Center, in the metropolitan region on Sunday 6-8 degrees of heat is expected, on Monday from +5 to +7 degrees, by Wednesday it will get colder to + 1 … + 6.

In September, Yevgeny Tishkovets, a specialist at the FOBOS weather center, told what kind of weather Russians should expect in the coming winter. According to him, there will be no abnormal heat like the winter of 2019-2020. 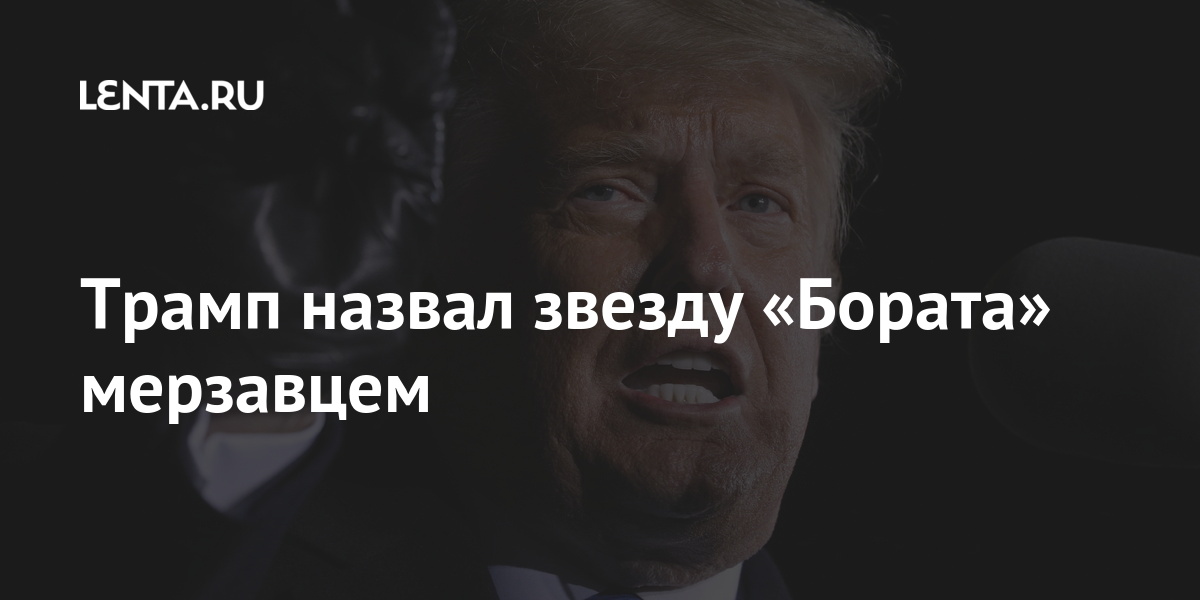