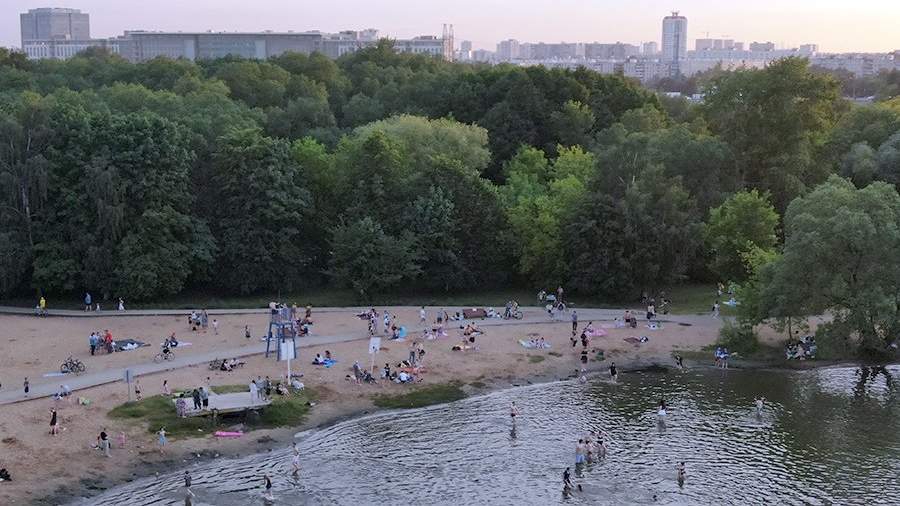 The swimming season in Moscow and the Moscow region will begin in the second half of the coming week, closer to the weekend. This was told by the scientific director of the Hydrometeorological Center of Russia, Roman Vilfand.

Vilfand also said that at the moment the water temperature in the Moscow River is about 16 degrees Celsius, and by next weekend you can expect about 20-22 degrees, which are optimal for the opening of the swimming season, writes TASS…

On June 5, Wilfand announced that last May in Russia became the second in the list of the warmest months in the entire history of meteorological observations.

On June 2, Vilfand advised Russians to wear a sombrero during the swimming season to protect themselves from ultraviolet radiation. Also, according to the expert, citizens should not show themselves in the sun from 9 to 14 hours if the ultraviolet index exceeds six points.

Querétaro vs América LIVE opening match of the Apertura 2021

‘My car tires suffer from cupping, but what exactly is that?’ | Question answer