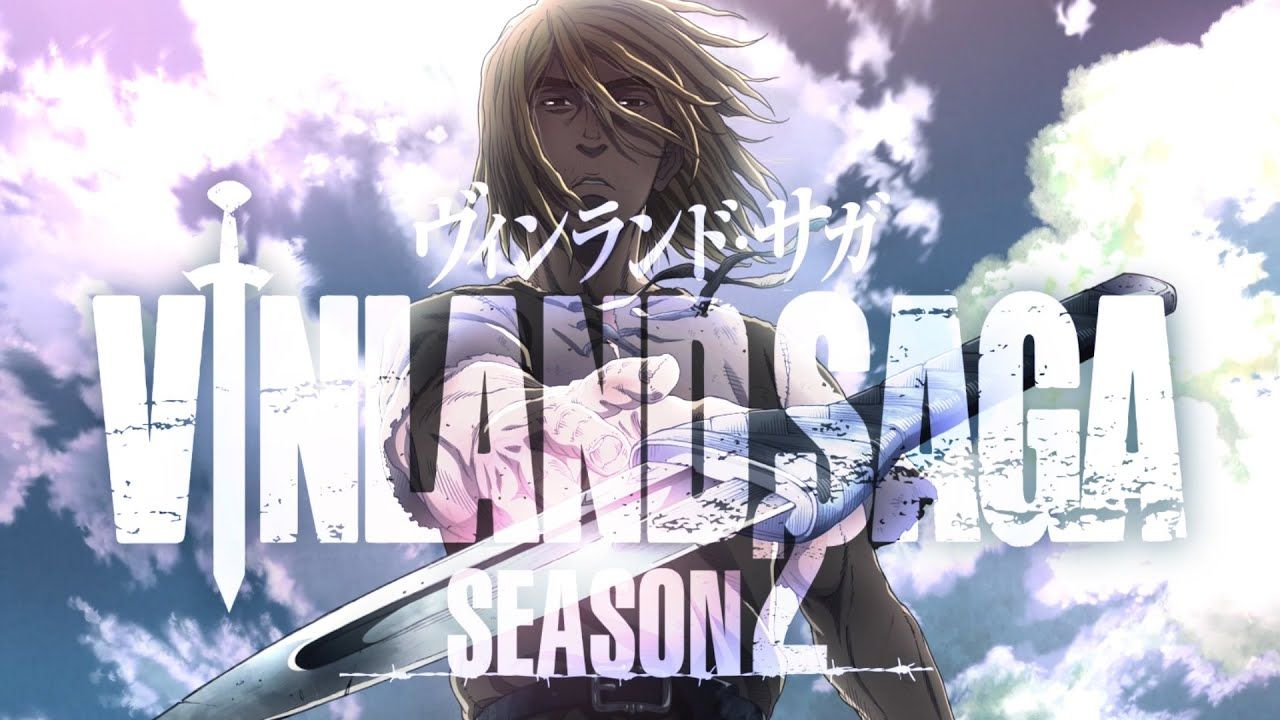 Wiz Studio announces the arrival of a second season for Vinland Saga, animated series based on the manga of the same name Makoto Yukimura.

As well as for the first season, of which you can find our review here, he will be directing the series Shūhei Yabuta while the character design will again be curated by Takahiko Abiru. The first season was distributed all over the world thanks to Amazon Prime Video and although there are no confirmations at the moment, it is very likely that he will also take care of the distribution of the second season.

To celebrate the announcement, the studio released a first trailer dedicated to Vinland Saga: Season 2. Under it you will find some beautiful artwork made by the author Makoto Yukimura, by the director Shūhei Yabuta and character design Takahiko Abiru. Let’s enjoy them together.