Viewpoint: Vaccines not a tram 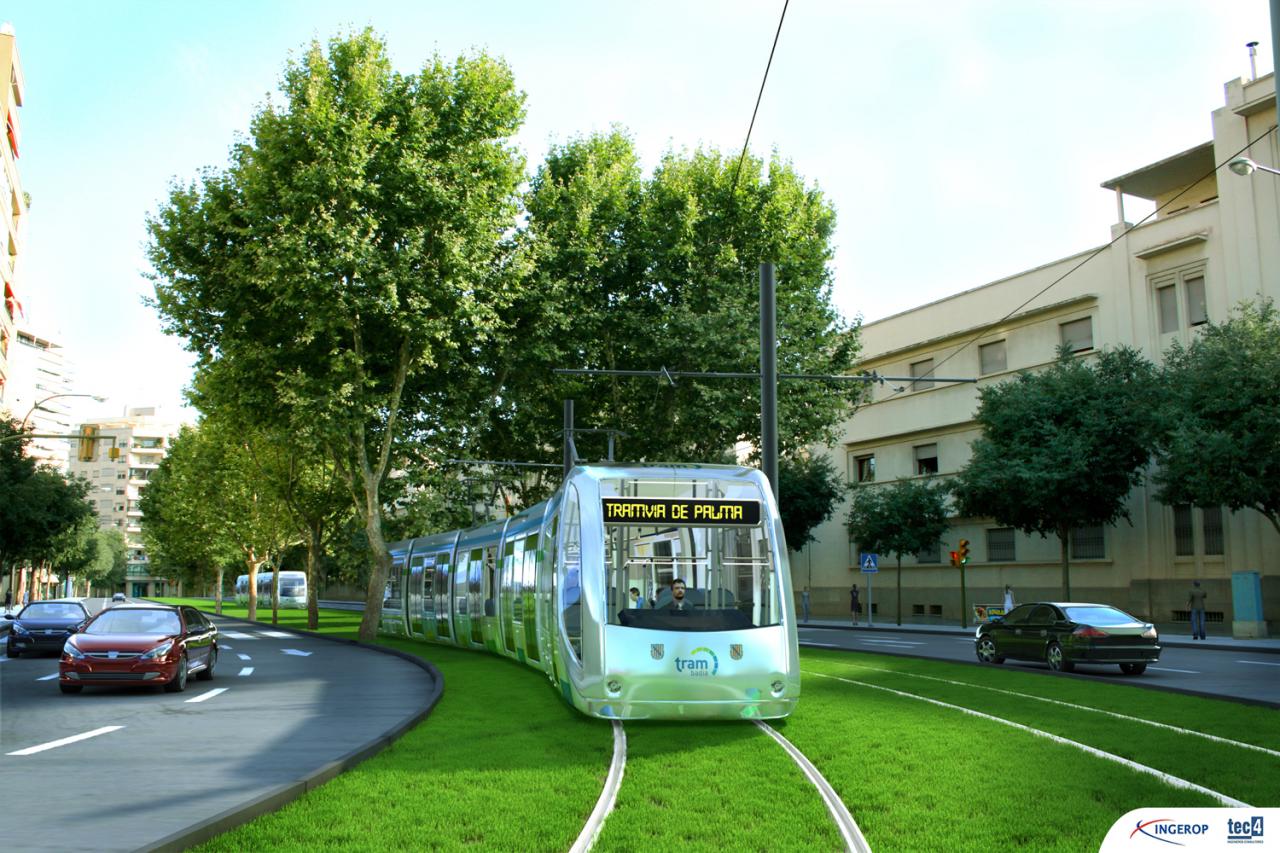 THE Palma tram saga has been rolling on and on since 2003 when building one was first proposed by PP. Initially, the main thrust of the plan was to have a link to the airport and then another running all the way to Calvia.

Since then, the project was been shelved, revived and tweaked so much no body really knows whether they want one and what its final route is going to be. But, my big question is does Palma need a tram? I know it is all part of the government’s drive to reduce traffic and emissions but why not just expand the size of the capital’s eco-friendly buses.

And, I doubt that Brussels is expecting to see millions of the EU covid recovery plan being spent of luxury items of infrastructure.
If the Balearics has got some spare loot, then buy some vaccines.

There is no point thinking about investing in major projects when just over five percent of the local population has been vaccinated and a tourist season still very much hangs in the balance.

It is going to take years for local businesses, those which have survived, to fully recover from the fall out of the pandemic and are they going to want to see their access roads closed off and car parking spaces removed so that the tram can be built? No. A project of this scale will cause massive disruption for the local economy and population. Let’s get vaccinated before we leap on the tram.