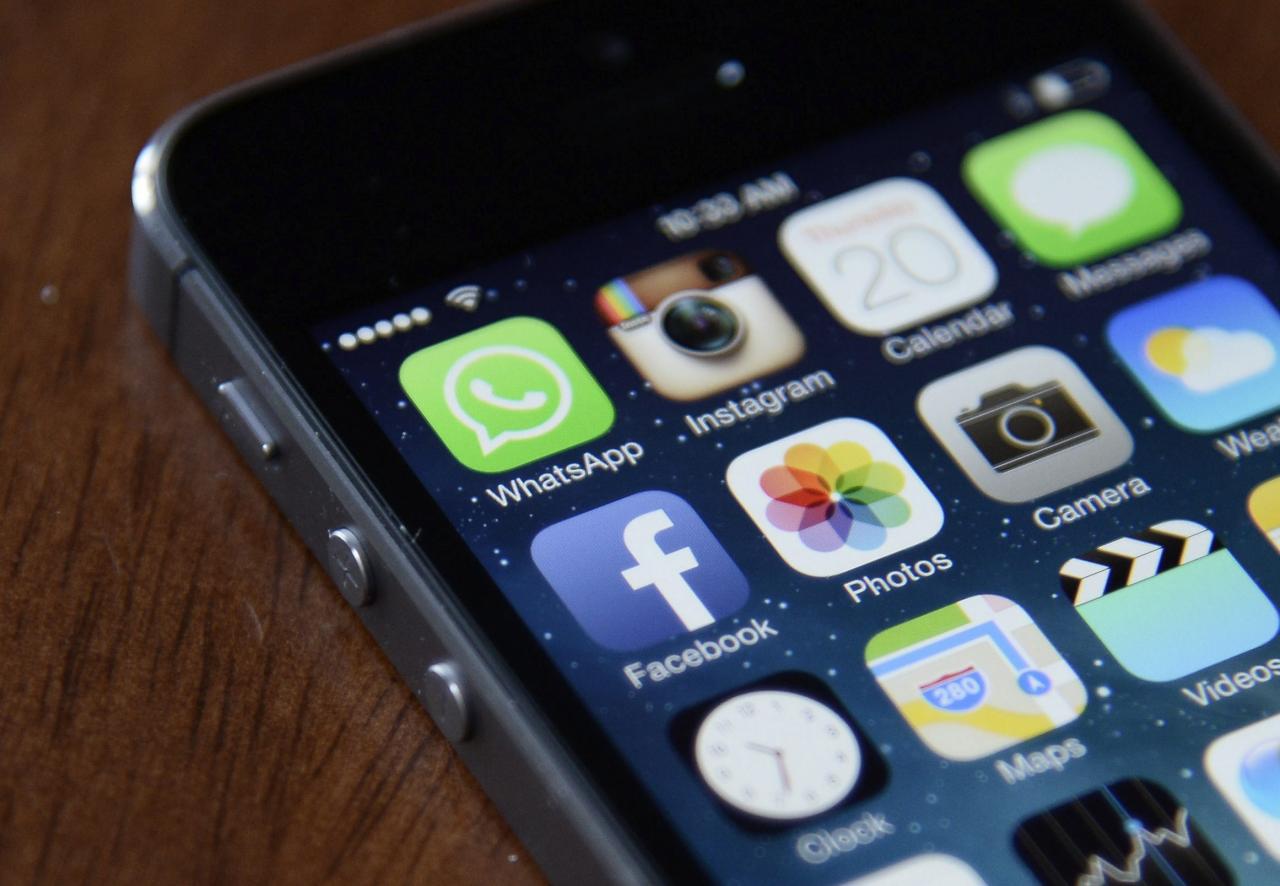 Social media can be a very dangerous tool, be you a politician, a troll or bored, the fall out can be extremely negative which is sad when one considers how useful it can be when in the right hands.

One thing Facebook, for example, has shown is that people no longer say anything to peoples’ faces if they have a flu, they just take to Facebook and unleash abuse in a shamefully and cowardly way – long gone are the days of a slap around the chops and a challenge for a duel.

And, this weekend, the Spanish media, traditional and social, was full of reports about how a growing number of young people are closing down their social media accounts. In interviews many sighted bullying and abuse, while others mentioned the every mounting pile of fake news, intimidation and inferiority complexes.

One young man in his early 20s said that he is sick and tired of looking at posts of people, including friends, having a wonderful time on holidays, with new cars, clothes etc. while he is struggling to get through university and worries about the job market he will eventually have to enter.

Many said that after having been addicted to social media for years, they have realized that so much of it is a false reality and, when faced with the very real challenges thrown up by the pandemic, they have decided to close their accounts and make the most of now being able to enjoy real quality time with real people.

Cassano, hard on the champion: "He doesn't give me anything, he bores me"