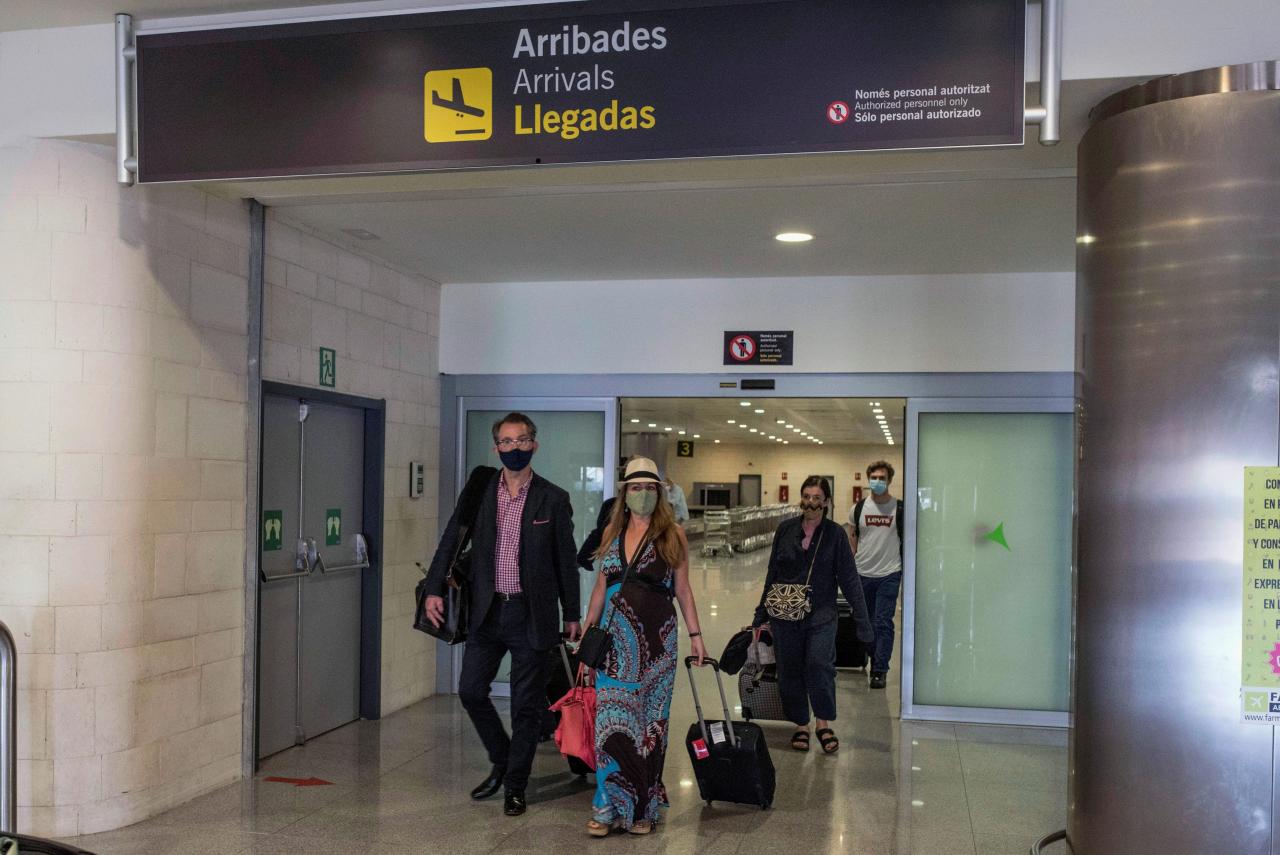 CONFUSING and dangerous times. We received an email from a British man who had been planning to travel to Mallorca to buy a home but was turned back at a British airport. The law was on his side, well at least on the British side. Under the new British travel regulations you can travel to buy or rent a home in a foreign country.

It is one of the few exemptions. But of course the story doesn´t end here. According to the British government this man could travel but, according to the Spanish government, not to Spain. British citizens, unless they are a resident of Spain, can´t travel here at the moment. We had another man contact us, who had been turned back at a British airport.

His family are residents of Mallorca but he is not, so he was not allowed to board his flight and missed his son’s birthday. Different countries have different travel regulations. It is best to check both sides of the story before booking a flight. We have heard a number of different stories of people being refused entry into Spain for a variety of reasons.

There is confusion over the regulations despite the best efforts of both the Spanish and British governments. Hopefully, these restrictions on travel will be lifted in the not too distant future but there is no time frame at the moment. Spain has not said when it will scrap its travel ban for Britain and Britain has not said when it will drop its “non essential travel ban.” Talk of a summer season could be premature ….

How do you have to declare the home in the rental campaign?

The heartbreaking letter from Sergio Massa after saying goodbye to Meoni: ‘I’m going on the road, the one that played the trick on you and I only cry