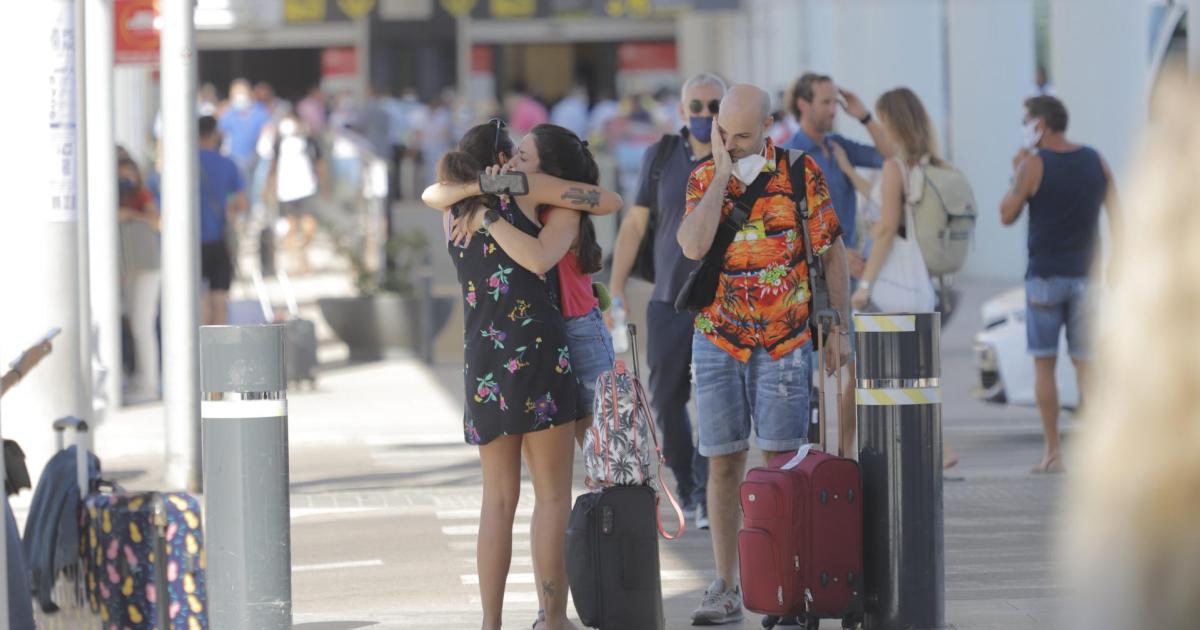 What a weird summer season it is proving to be this year. Some parts of the island are packed with tourists, others are half empty and no-one is too sure what is going on. British tourists have come to the island but probably not in the numbers which were expected so in a usually “British” hotel you have a mixture of nationalities.

The poor hotel staff have been forced to change their menus to cater for all tastes not just the British. I think the hoteliers are right to say that bookings are about 30 percent down (on 2019) at the moment because you must remember that some hotels have not even opened this year. The same can be said for a number of bars and restaurants. But looking on the bright side we do appear be to be having a better season than last year.

The hoteliers I have spoken to have said that they are concerned that Britain or Germany will introduce new restrictions which would mean an abrupt end to the season. This would be a nightmare scenario for the island. So at the moment it is a question of fingers crossed and you could say that the industry is living on a day-to-day basis.

The clock is also ticking for the end of the season. Schools return in Britain in a matter of weeks and although it is hoped that the season can be lengthened I sincerely doubt that we are going to get an influx of tourists in September. Summer 2021 will probably go down as an average season which didn’t meet everyone’s expectations.