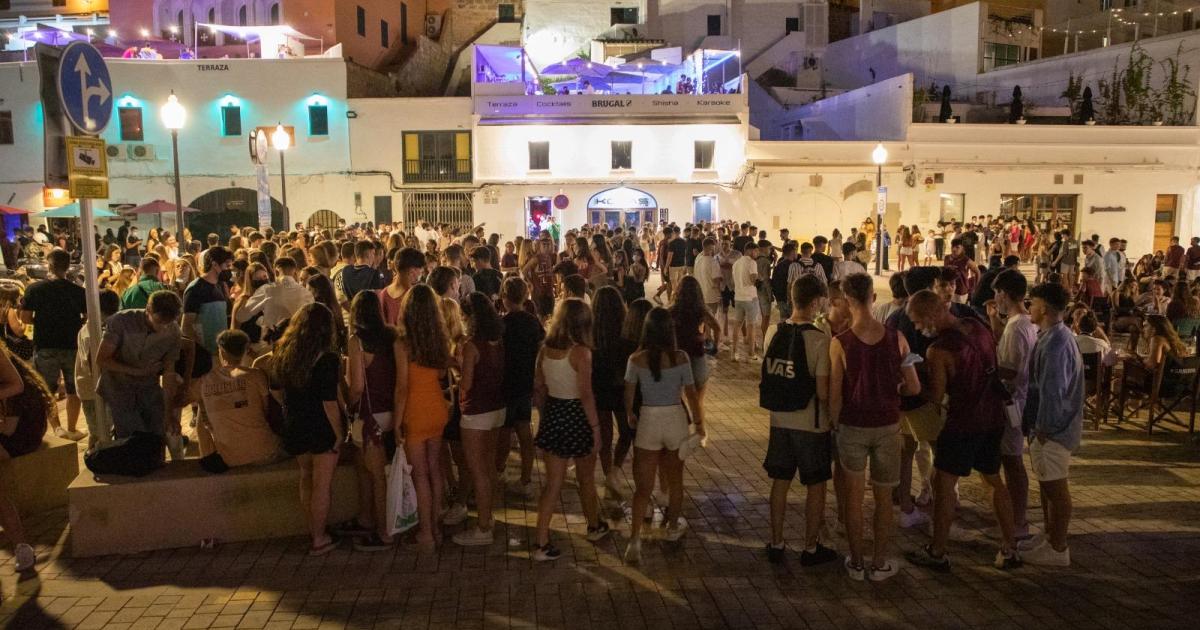 Tuesday two weeks ago. Having been in charge of monitoring the “figures” for months on end, I had become well aware of a need to look for nuance, to not overreact and reach for the hyperbole dictionary. The number was only 51 new cases, but it was up; the highest for at least a month. The next day came the “uh-oh” moment. Sixty cases.

Without any statement from the health ministry, I knew what was happening and I was not wrong.

The rise in incidence rates was anticipated, so restrictions and prohibitions have remained to try and contain the rise. But summer gatherings have occurred regardless. Consider the situation in Minorca. The huge increase in incidence is linked directly to Sant Joan, the eve of which was Wednesday two weeks ago. A rise was already evident; there then followed an explosion.

The government is now banning fiesta events, eg Sineu’s Mucada. Most town halls have already made decisions – no Moors and Christians in Pollensa, for instance. But Sant Joan proved that canceling events can amount to nothing if people are determined.

Spain’s health ministry has flagged up the possibility of reintroducing curfews.
There is great reluctance because of the negative impact on economic recovery.

The Supreme Court has made its rulings against, but don’t forget that the Balearic government has modified public health legislation. In a situation of pandemic, curfew and limitations on numbers gathering can be imposed. One very much doubts it, but the legal framework exists.