Viewpoint: The game of holidays 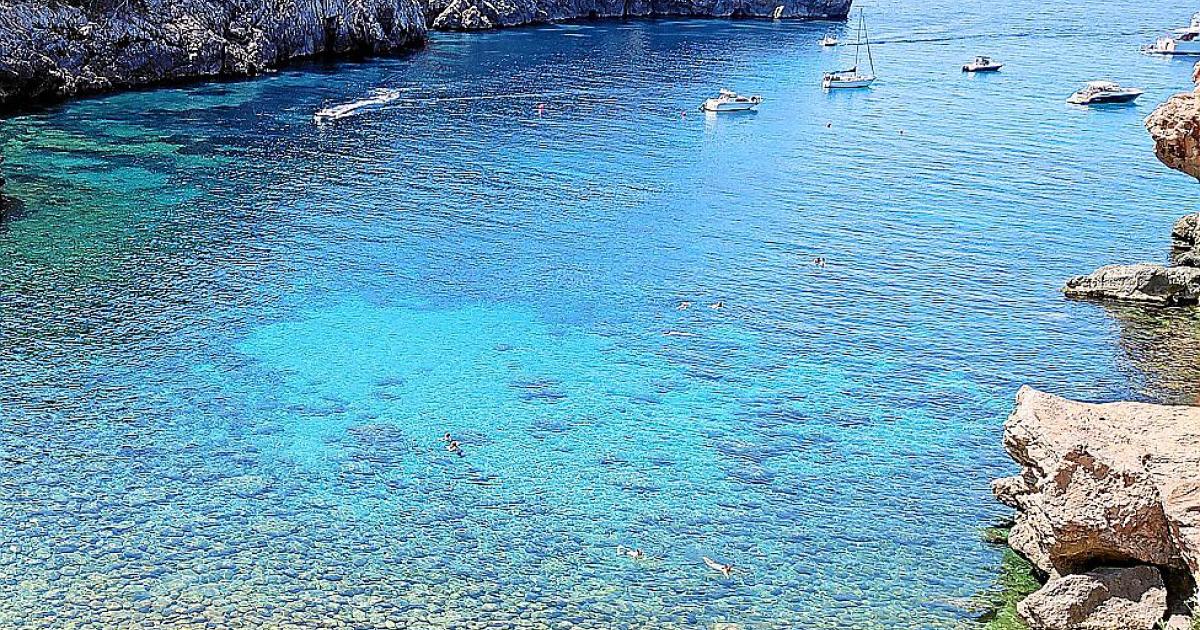 The British travel industry and airlines have had their say, they had tried to pile the pressure on the government to stop fiddling about with travel restrictions but they do not appear to have got as far as they would have liked. OK, the UK is now open for double vaccinated businesses, but what about outbound travel?

This is going to be a crunch week with the new traffic light review coming up on Thursday, or quite probably leaked before and now Boris Johnson has his own party on his case.

Even the Chancellor Rishi Sunak is understood to have written to Boris to warn that the UK’s travel restrictions are “out of step” compared with other countries.

And, senior industry figures have said that the government was “tying itself in knots with these inexplicably complicated rules”.

With just three weeks of family holiday time left before children go back to schools in England, a group of UK airline bosses, including those from British Airways, Virgin Atlantic and Ryanair, has again written to Transport Secretary Grant Shapps calling for the government to reduce the “still onerous and increasingly disproportionate burden of testing on travelers” and to move more countries to the green list – which does away with the need to quarantine. But will the powers that be listen?

Pent up demand is still massive but sadly we are nearing a cut off point for family holidays.

Zero interest rates make the rich even richer, but in Finland the issue is still hardly discussed.

Dembélé: long-term absence due to his injury in the Euro and no treatment in the renewal with Barcelona