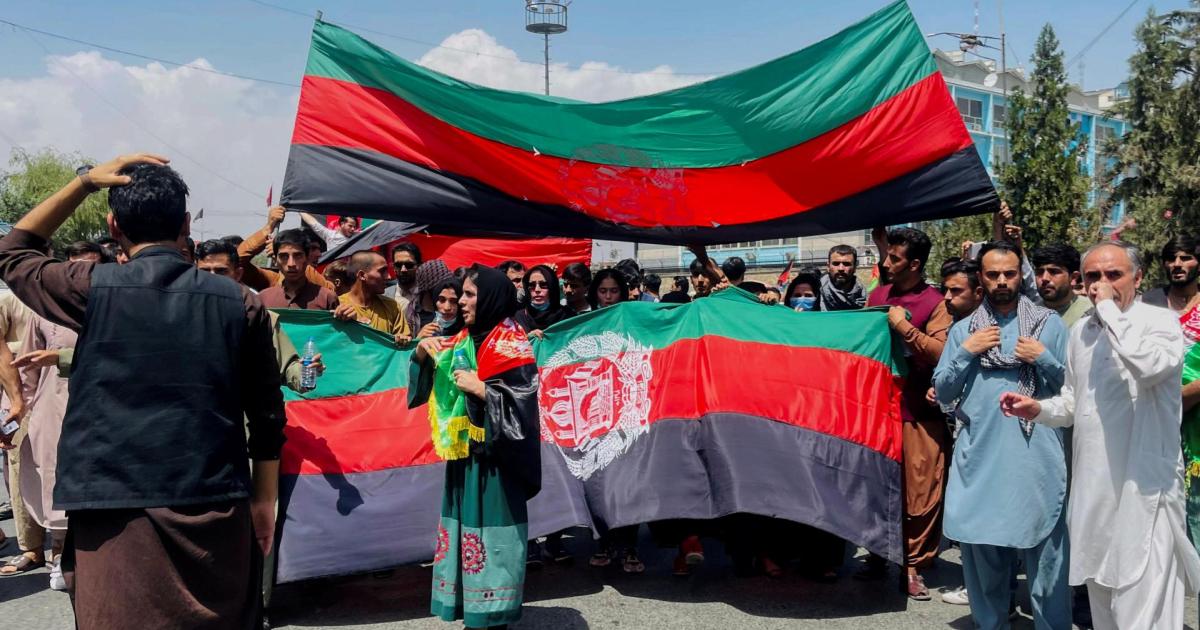 Not our finest hour. The disgrace of the western withdrawal from Afghanistan, and to a lesser extent Iraq, shows the western world in a dreadful light and makes a mockery of all the rhetoric about a new start for both countries. In the case of Afghanistan it ended how many suspected it would from the start; to retreat.

But what is happening in Kabul at the moment is not just a pull-out of troops, it is a complete failure of western governments to honor their promises to the people of Afghanistan. The NATO allies have left as quickly as they arrived. Probably what was needed in Afghanistan was patience and time to get the job done. In the end it was a quick and unorderly exit.

President Joe Biden has said that no American will be left behind … but what about the promises made by previous American Presidents to the Afghan people? The promise of security and a new way of life. This is a watershed moment for the US; in the same way as Suez marked the end of Britain’s status as a superpower perhaps Afghanistan will be the same for the US

What is clear is that the US does not have an appetite for a long drawn-out conflict despite the promises which were made. The British were forced out of Afghanistan, then the Soviets and now the US led coalition.

The Afghan people will surely never trust a “liberating army” ever again. It is sad that it has all ended this way …. but the Russians and historians will say: “we told you so …”

Afghanistan, another 211 evacuated from Kabul arrived at Fiumicino