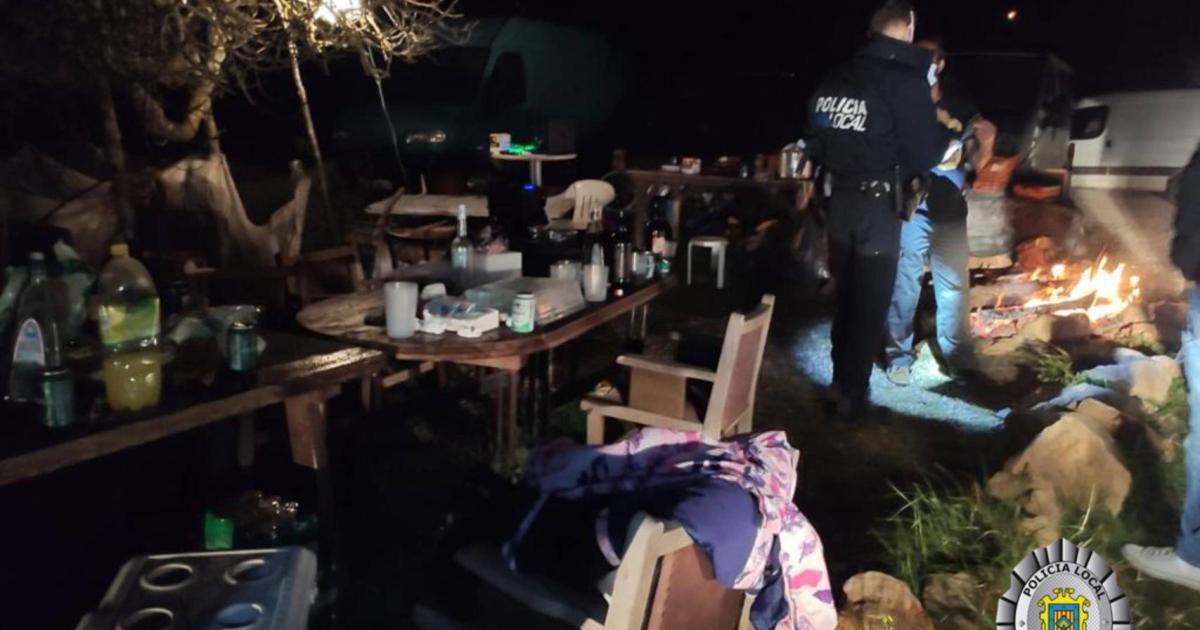 The island famous for its fun, Ibiza, is having a bit of a problem controlling its lifestyle -parties. With the clubs still closed, Ibiza’s local government has come up with a cunning plan.

The Council of Ibiza’s very own Baldrick is looking for detectives aged 30 to 40 to go undercover, “Find the parties before they start” and tip off the police.

The illegal parties are often held in large estates in the countryside to try to evade detection and can draw over 500 people.

According to the Council of Ibiza, they are being organized by “mafias” which sometimes charge € 100 per person to enter and look for clients on social media or outside of bars.

The news certainly caught my eye but it also got me thinking – is this approach legal and why can’t undercover police, who would be able to act on the spot, be used for the clandestine operation?

The State of Alarm has already been declared null and void by the high court, thus meaning that tens of thousands of fines handed out during the State of Alarm are worthless, so how will people react if slapped with a fine on the back of a tip off from one of the island council’s snitches.

Not to mention what could happen to him or her if caught in act, will they be in position to defend themselves without legal repercussions.

Apparently, overseas applicants have already sent in their CVs, I wonder how seriously they are going to take being paid to party?