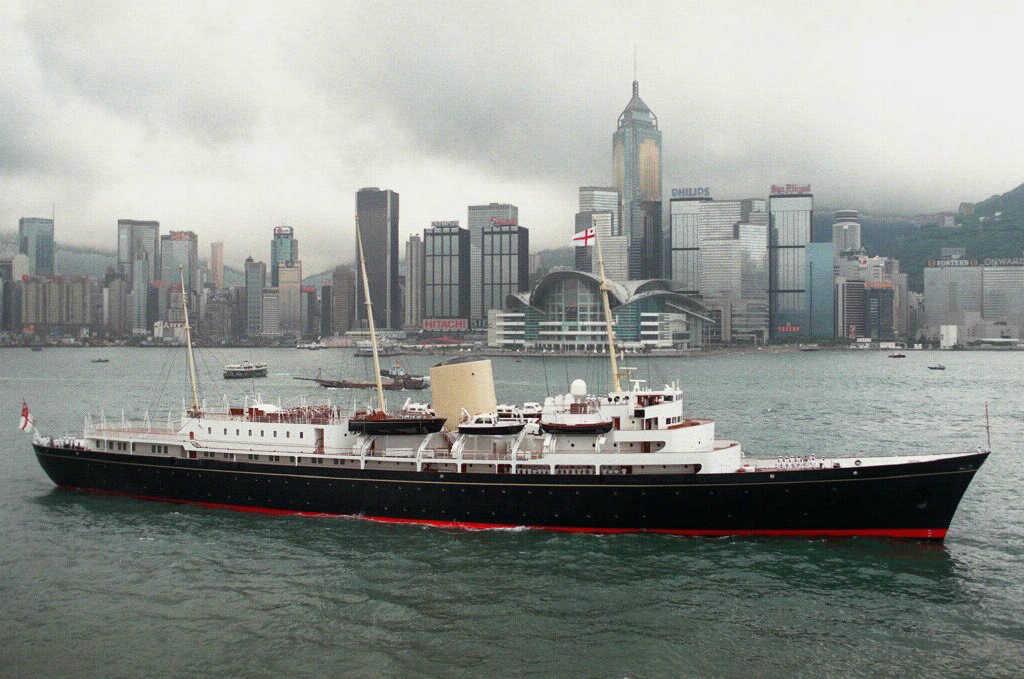 Britain could soon get a new royal yacht. There have been rumors for more than a decade but on this occasion it looks like they could be true. Prime Minister Boris Johnson’s government is prepared to splash more than 200 million pounds on a new vessel for the royal family which would also be a floating world trade embassy for the new “global Britain.”

I remember seeing the royal yacht Britannia coming into Palma and it was certainly a sight to see. There is world interest in the British royal family, just look at the success of the Netflix series The Crown. If this “interest” can be harvested into new trade deals across the globe thanks to a new royal yacht then it will be money well spent.

Infact, the royal yacht should never have been scrapped in the first place and I am not talking as a royalist but as someone who can see the commercial benefits of such a vessel. Britannia was scrapped because she was too costly to maintain. This is complete nonsense, a new royal yacht would probably do more for Britain, the royal family and the Royal Navy than a frigate or a destroyer which is far more costly.

The Johnson government is seeking to relaunch ship building in Britain and the new royal yacht would be the center piece of this new “revival ... ” Critics will say it is just a luxury which Britain or the royal family doesn’t need I would say that it is a good investment which would help put Britain on the map in faraway shores.

The price of second-hand housing in the Region of Murcia rises almost 1.5% in April compared to last year

Livestock also joins the technology that works in favor of production: ‘We must transform the mentality of the farmer’

Tourism NOW: Tourism from the United States to Europe for those receiving the coronary vaccine may begin as early as the summer