Viewpoint: No jab, no travel? 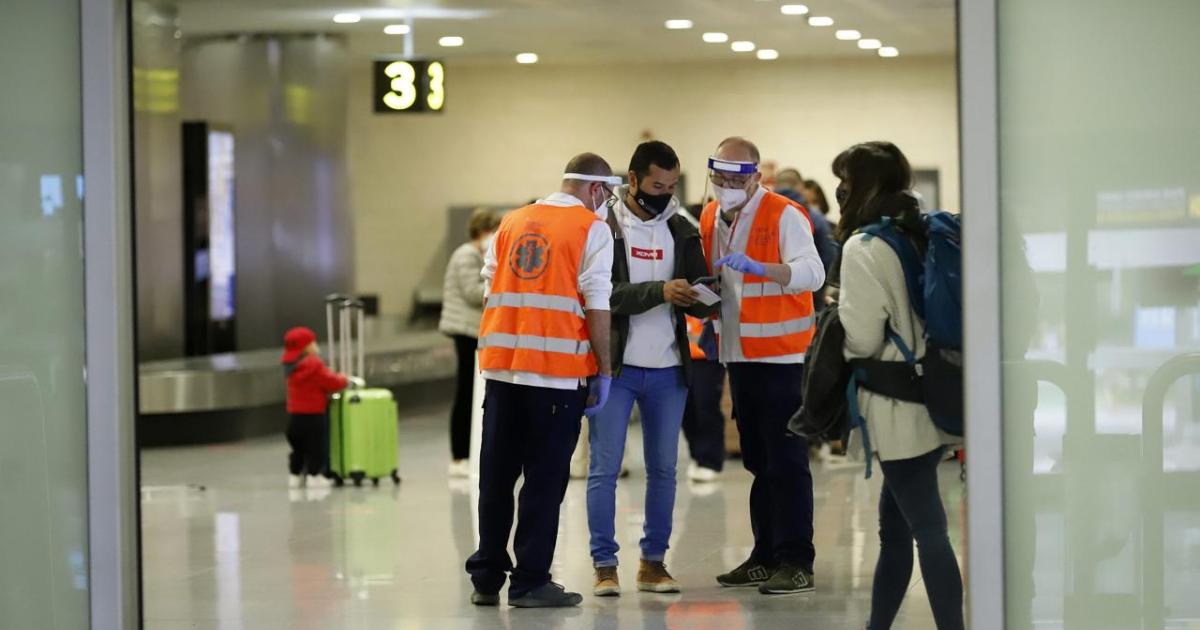 This week Balearic government sources said that one of the reasons for the Balearics posting some of the lowest Covid vaccinations figures in Spain is because a sizable percentage of the population does not believe in the vaccine. Combine that with the fact that the delivery of the vaccines to the Balearics has been slower than expected, then we have the reason for the poor roll out.

However, with the launch of the Covid travel passports, which will be available in the Balearics from today, will these passports eventually become vital when it comes to travel?
In the short term, those without the passport, quite simply because they have been called for a vaccination yet, will be able to have PCR or antigen tests when traveling instead.

However, in the long term, are airports and other ports of entry into countries going to maintain testing centers?