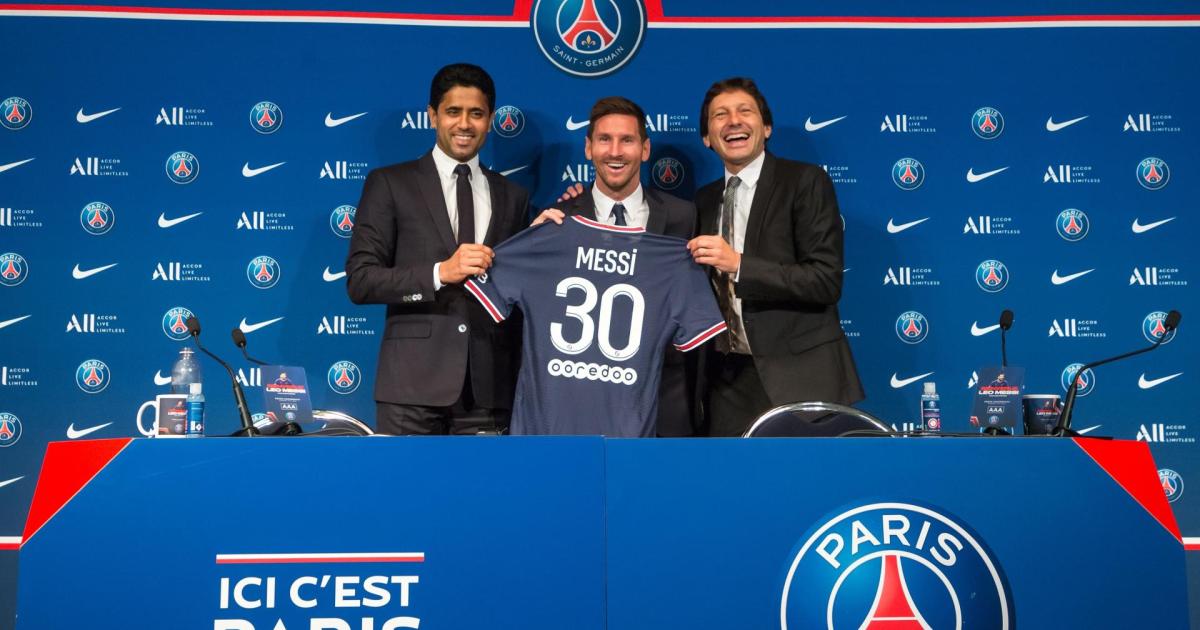 I have to admit, having been an Arsenal fan all my life, it has not been much fun watching the side over the past years, but that has nothing to do with my decreasing interest in the game.

Despite rugby having always been my game, I used to enjoy watching football, Match Of The Day was regular viewing, but I can’t remember the last time I watched the crisp ad millionaire and the other bunch of moaners. Ian Wright was its saving grace but he was not a permanent fixture on the show. I don’t know if the game has become too corporate, what I do feel is that there is far too much money involved – in particular how much is being paid for players and then their wages.

Since Pep took over at Man city he has reportedly spent one billion pounds on players and now PSG has shelved out millions for Messi – who was all smiles yesterday after his tearful departure from Barcelona.

Respect due, I have offered to take a 50% wage cut but having already earned some 550 million euros during his last contract at Barcelona I think he could have taken a bigger cut to help the club of his life.

I mentioned this to a friend over dinner the other night. His response was that Messi needs to be paid high wages to pay for all his staff and private jet etc. I thought Messi was a football player not the lord of the manor, mind you without him La Liga will lose a lot of interest.

Lopud in Croatia: time, rest and a view of the sea