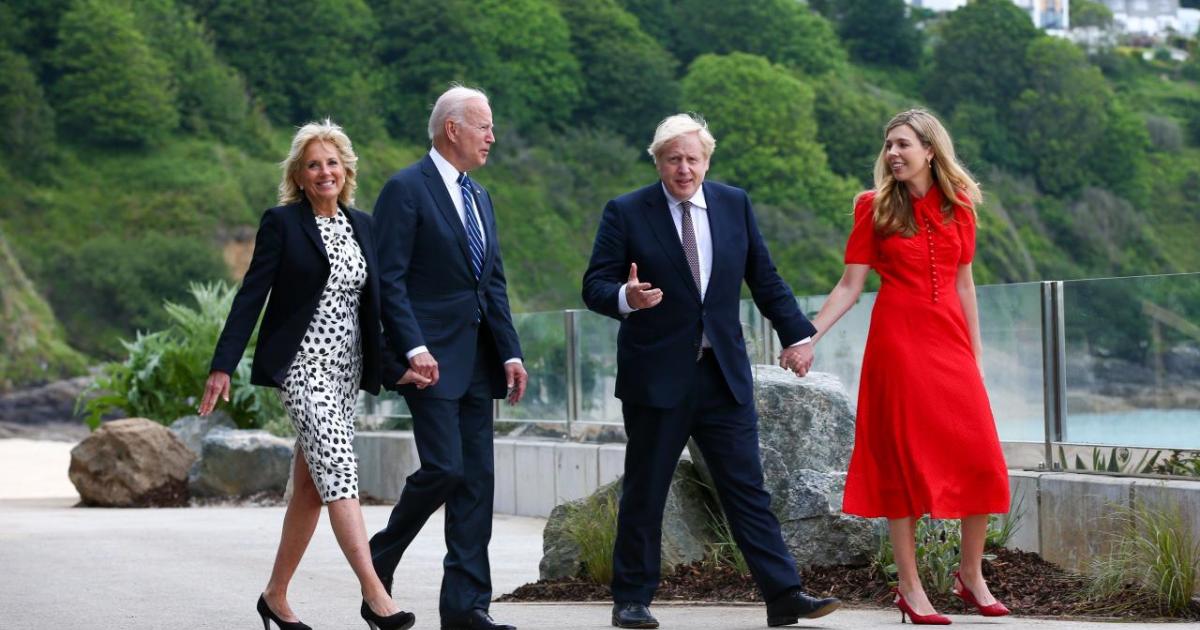 I sometimes wonder whether the “Special Relationship”Is special at all. US President Joe Biden arrives in Britain and blasts Prime Minister Boris Johnson over Northern Ireland and Brexit. His predecessor, Donald Trump, often criticized Britain over security and terrorism and former President Barack Obama told the British public to forget Brexit. It reminds me of that speech by Hugh Grant in Love Actually: “I love that word relationship. Covers all manners of sins, doesn’t it? I fear that this has become a bad relationship.

“A relationship based on the President taking exactly what he wants, and casually ignoring all those things that really matter to Britain. We may be a small country, but we’re a great one too. ” Now, obviously this is out of context and we are talking about just a movie but perhaps Britain should take a closer look at the so-called special relationship.

Biden should stay out of British politics and affairs especially when the red carpet is being rolled out for him by the government he is busy criticizing. I would say that Britain needs the European Union more than it needs the US especially in the post Brexit era.

Both Obama and Biden have been highly dismissive of Brexit which at the end of the day is none of their business. Britain could have been most critical of the US when Trump was in the White House … but nothing said, diplomacy at its best. So, perhaps Biden could learn to say things privately rather than publicly.