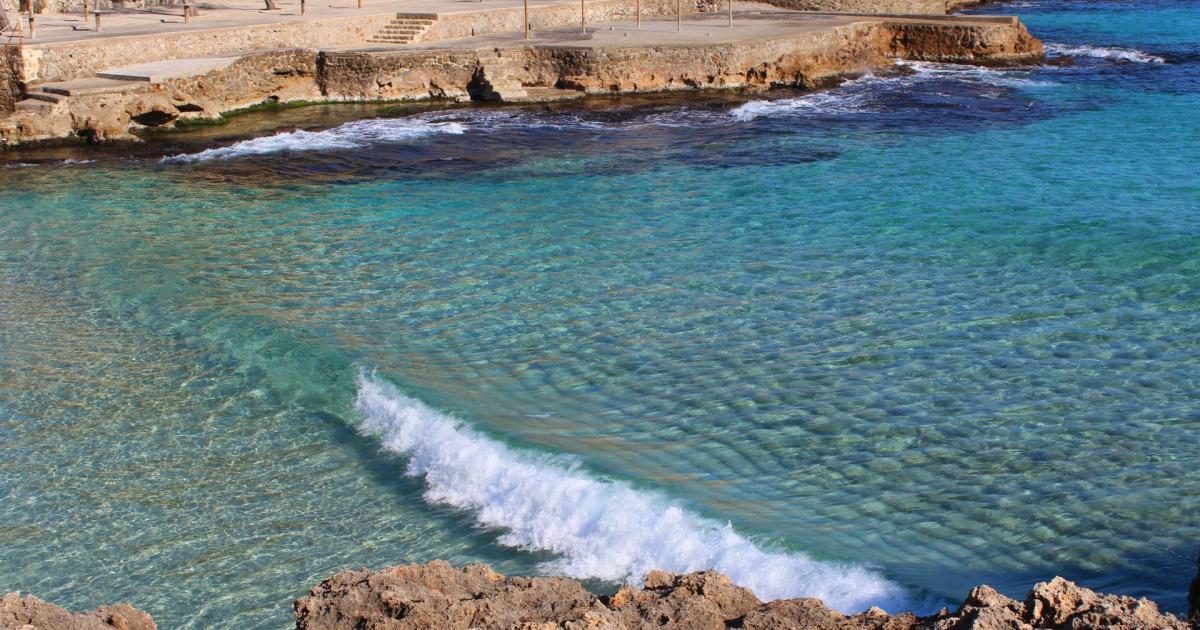 Interesting to see that the Foreign Secretary Dominic raab is now talking travel restrictions. Now the UK travel industry, not to mention the general public, has to try and make some sense of what not only Raab is saying but also the Transport Secretary Grant Shapps.

Shapps has been slightly more guarded over the past few days saying that the next review of the traffic light system is not until next week and, in the meantime, they will be monitoring all the data before any decisions are made.

However, yesterday morning he did let slip, while trying to defend France being excluded from the UK’s so-called open doubled-jab borders, that “some people will unfortunately end up missing out on a foreign holiday this summer.” Very comforting I am sure for those still holding out for an overseas break in the Balearics, for example, where 150,000 Britons are currently enjoying the islands and more are booked to come.

What ever happens at the next review of the traffic lights, any new restrictions will not come into force until Monday, August 9, so there is still time for a “Safe” holiday. But, on top of Shapps’s little nugget, Raab has revealed that a new classification could be introduced, the amber watch list with Spain, Italy and Greece currently being tipped to join the new club.

Shapps’s message is hold tight until concrete decisions are made but there is so much negative speculation and mixed messages, it is enough to put Britons off booking a foreign holiday.