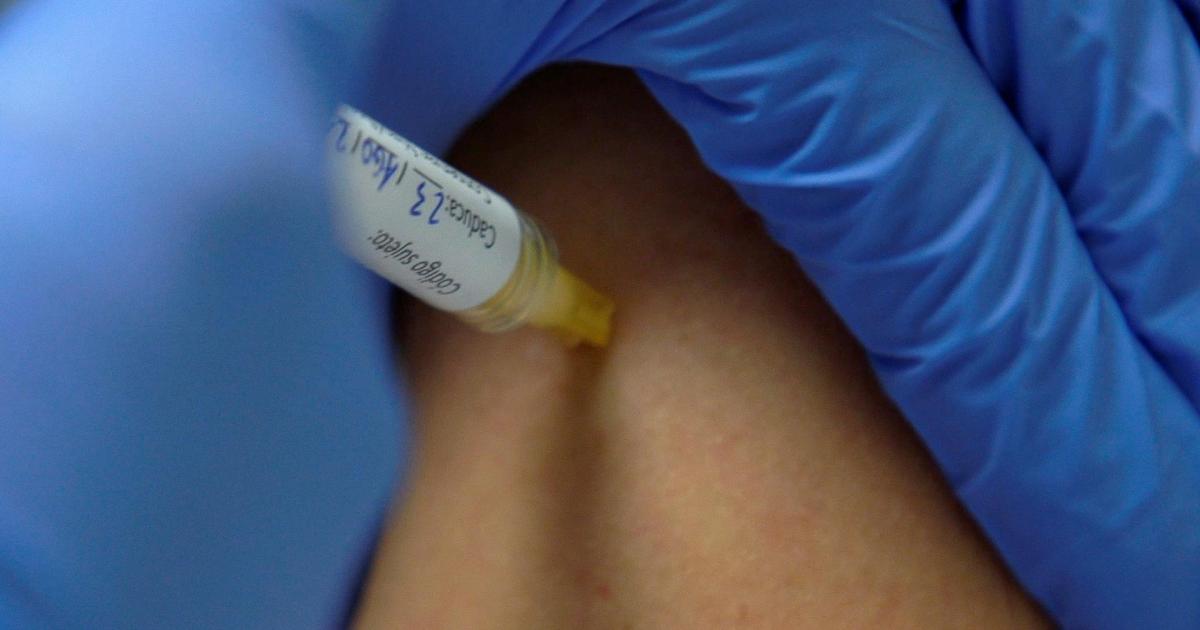 The Spanish Prime Minister, Pedro Sanchez, said at the very beginning of the vaccine roll out that it would take until September to have 70 percent of the population fully vaccinated, and it looks like he was spot on.

After a slow roll out in some parts of the country, in particular the Balearics, the vaccine program was heavily criticized. However Spain is now the leading country in Europe with children as young as 12 being vaccinated while the UK, for example, is still studying whether to vaccine young people or not, while Covid case numbers uptick in Scotland and England again.

The main reason for the slow start in the Balearics was because the elderly, the over 80s, were made a priority age group and with the Balearics having one of the youngest populations in Spain, the region received fewer doses than Asturias, for example which has one of the oldest populations and was the first region to hit the 70 percent target.

However, as the vaccination program expanded, the Balearics soon gained momentum and with there being minimal objection to being vaccinated in the islands, not to mention across the rest of the country, the roll out quickly gathered momentum as the Sanchez target will be met. There are some restrictions still in place, but they have little effect on daily life. They are there to make sure we get over the line as fit as possible.

Boca should not sell Pavón: enough leaders have already left to launch another

Future Games Show: all the trailers and announcements from Gamescom 2021