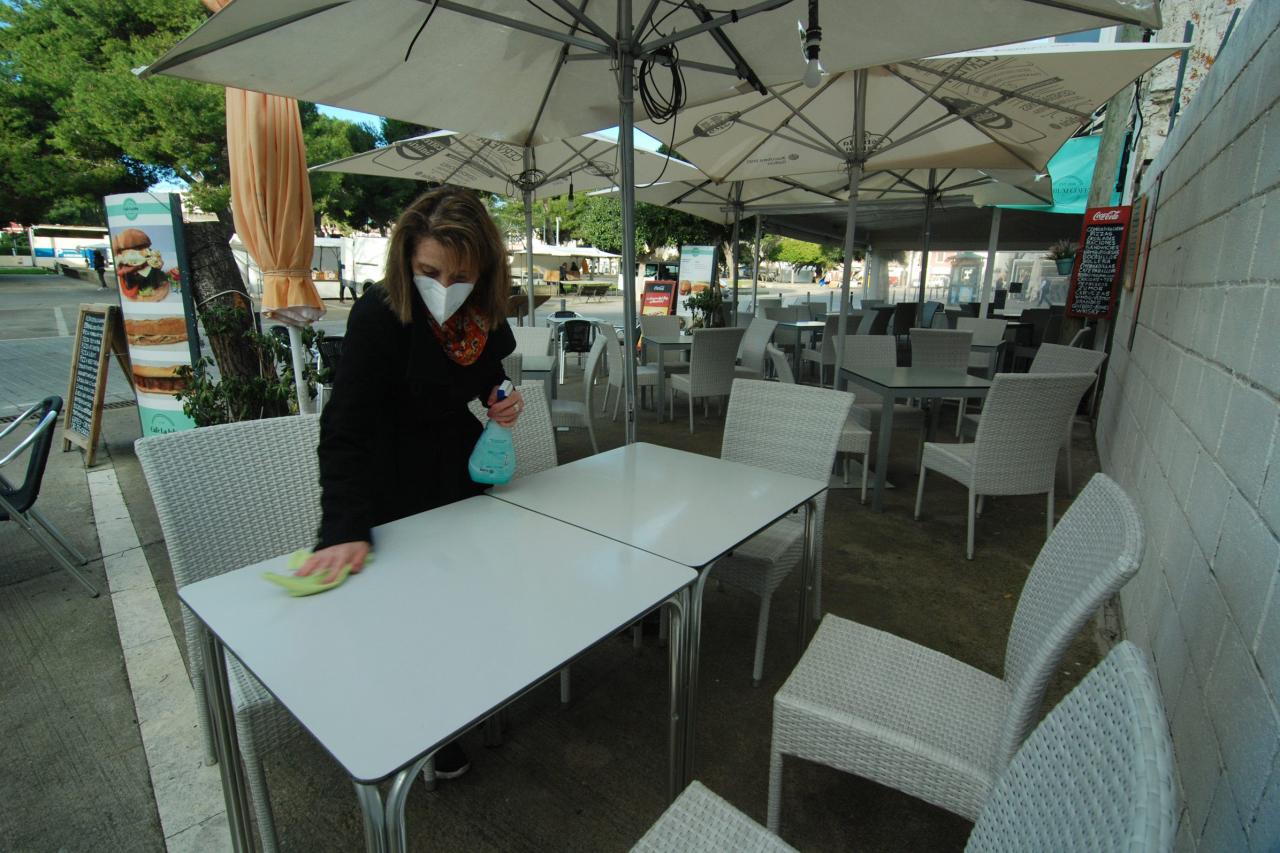 THE Balearic government is coming under increasing pressure to ease some of the restrictions they introduced to fight Covid. Government sources have said that further details will be announced next week.

I suspect that bars and restaurants will be allowed to open their interiors and perhaps the 5p.m. closing time will be increased. The 10p.m. curfew is expected to remain.

Bars and restaurants demanded action yesterday because they claim that their businesses are operating at 10 percent of their capacity while they continue to pay 100 percent taxes.

But I also doubt that the Balearic government will be taking any chances. They were accused last year of easing restrictions too early which led to a surge in the number of cases.

There is also the tourist season. Resorts around the island are slowly re-opening again and many businesses want to be able to open longer to boost profitability. The Spanish government intends to end the state of alarm next month with regional governments across the nation being given power to set their own Covid restrictions.

The Balearic government has made it extremely clear; they want to keep the curfew. The problem that the island also faces is that very few people have been vaccinated so far. Calls by the tourist industry for the islands to be given vaccine priority over other regions because of the importance of tourism have fallen on deaf ears. Easings restrictions will be a big decision.

The health crisis is primed with transplants: "The pandemic delayed my tests to enter the waiting list"

Letter from Istanbul: Never, ever, never ask for 128!