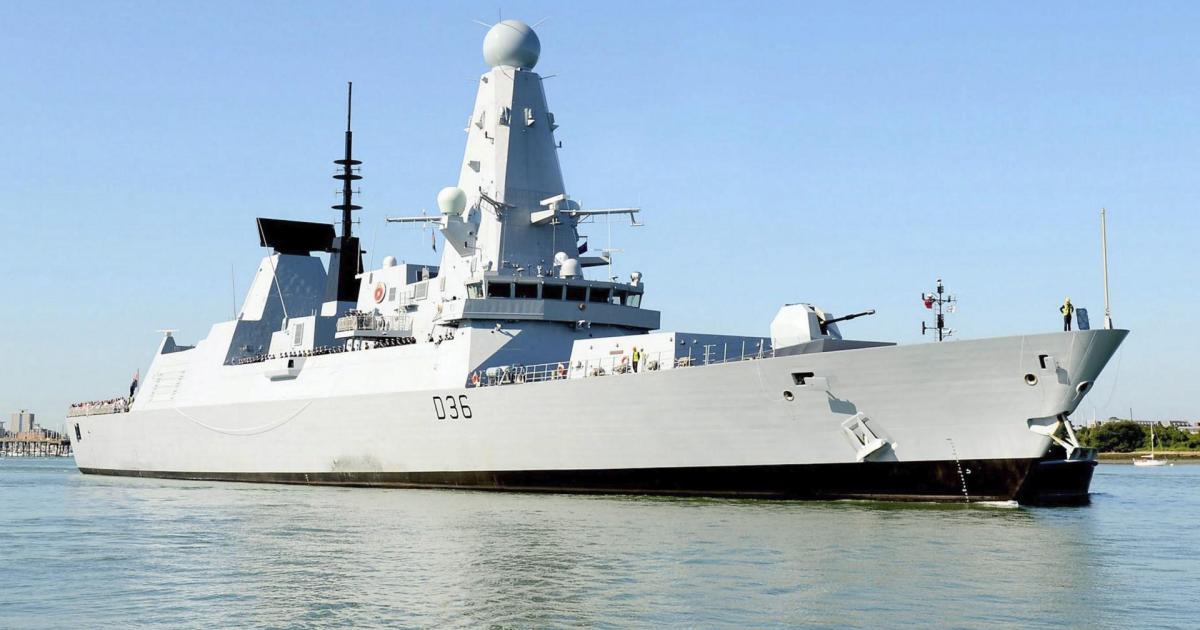 What a difference a day makes in politics. In the early 1970s Britain announced that it was withdrawing all its troops from East of Suez in a radical realignment of its interests. This week the British government reversed this policy and announced that British warships would be based in the Pacific and Indian Oceans again as part of the new Brexit-led Global Britain.

The British government of Boris Johnson is using the Royal Navy to promote British trade across the globe. It is only a token force, the two ships at best could be described as corvettes, but some might say that it sees the return of the “Gunboat policy.” By the end of the year Britannia will not rule the waves again but it will have a military presence across the globe.

The Royal Navy is making good use of its five patrol boats, with two being based east of Suez and the others at Gibraltar, in the Caribbean and in the Falklands. To be honest it will give Britain a greater edge and it is not a bad idea at a time when Britain is trying to find a new role post-Brexit and push for new trade deals.

A Royal Navy task group led by the aircraft carrier Queen Elizabeth is presently in the Indian Ocean and will be visiting Japan and South Korea. Trade is one of the key elements in this deployment. The Royal Navy is no longer just a fighting force it is now a key part in Britain’s global trade drive. The floating “trade missions” in battleship gray could become key, another role change for the Royal Navy.