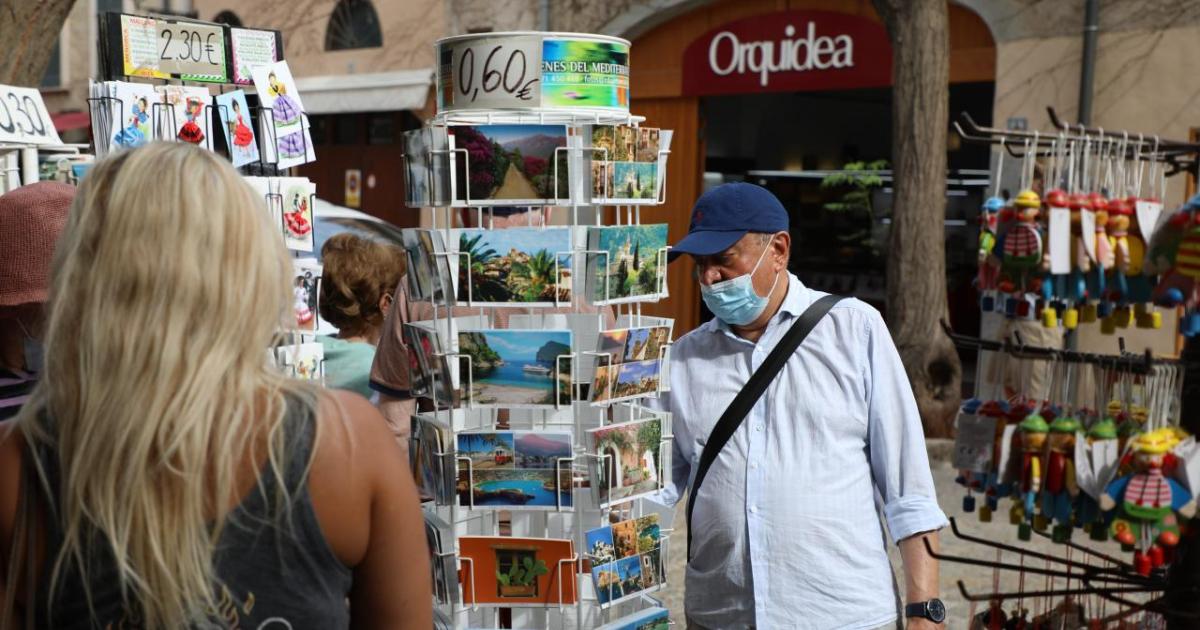 There is a fierce battle going on between the UK travel industry and the British government to get people flying and traveling again as quickly as possible. The two job and no quarantine proposal was welcomed, especially by the stock exchanges in Spain and the UK, but the government maintains that it is still thinking later rather than sooner.

However, while Boris Johnson and his team of experts mull over their travel options, the continuing spread of the Delta or Indian variant could knock all or any plans of course.
Yesterday, for example, Italy introduced a five-day Covid quarantine for travelers from the UK amid growing concerns about the spread of the Delta variant.
The Italian government said travelers from the UK will also be required to have mandatory Covid tests.

The new measures follow similar curbs on UK travelers by France, Holland and Germany while Austria have grounded all direct flight to and from the UK and more European countries could follow if the UK is unable to start lowering the Delta variant curve. Both the UK and Spain now have very difficult decisions to make about foreign tourism. On the one hand Spain is desperate to be put on the green list so Britons can return in large numbers, but does Madrid want to gamble with the variant? And, does the UK any more variants being brought back in? 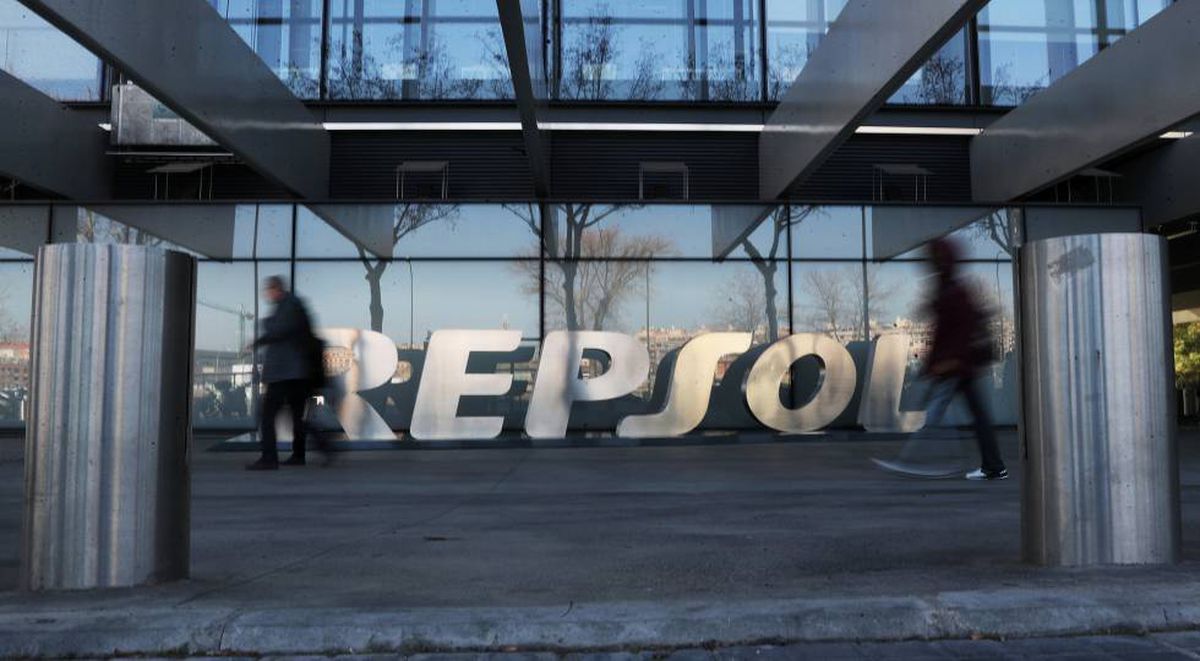 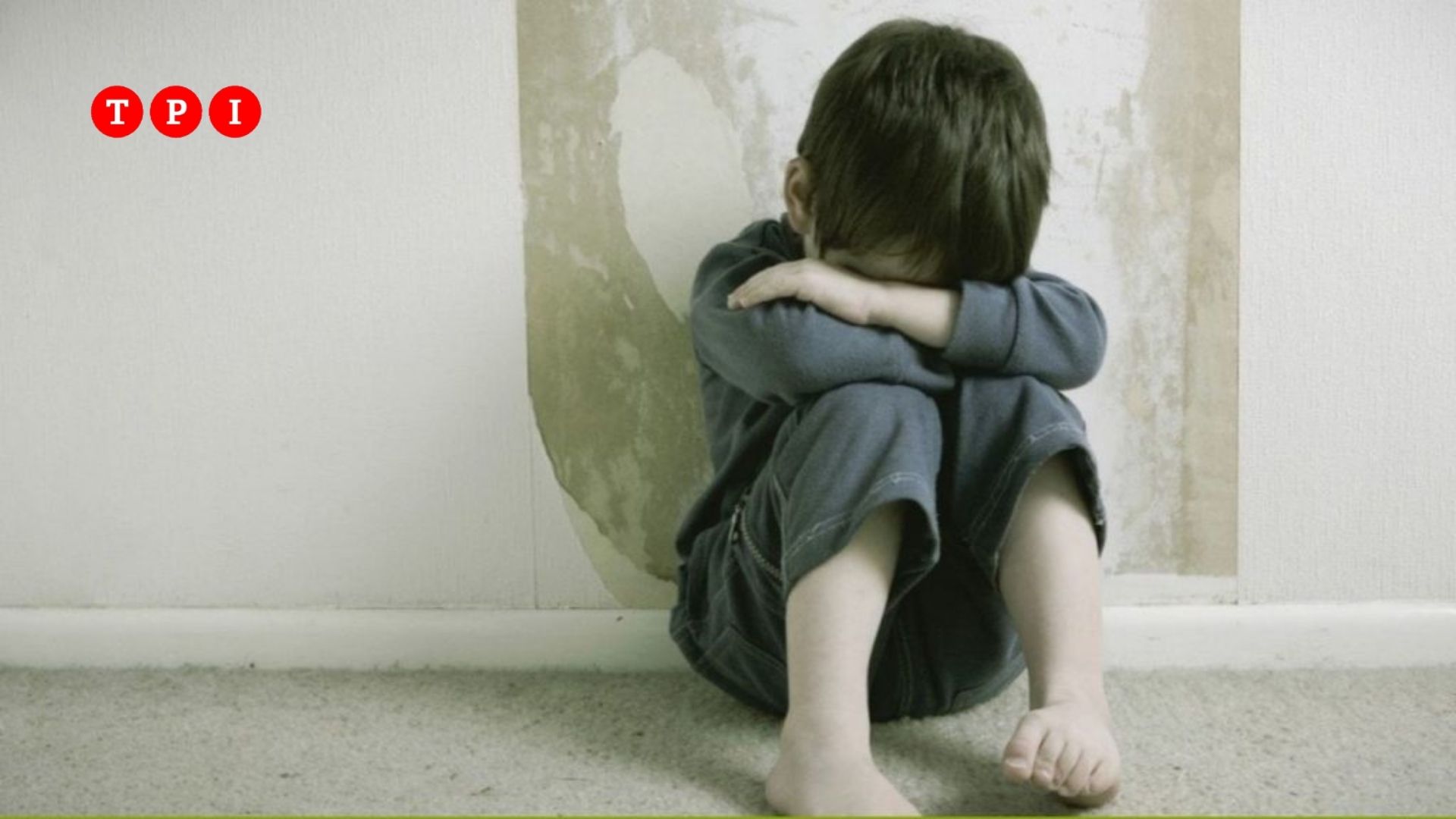 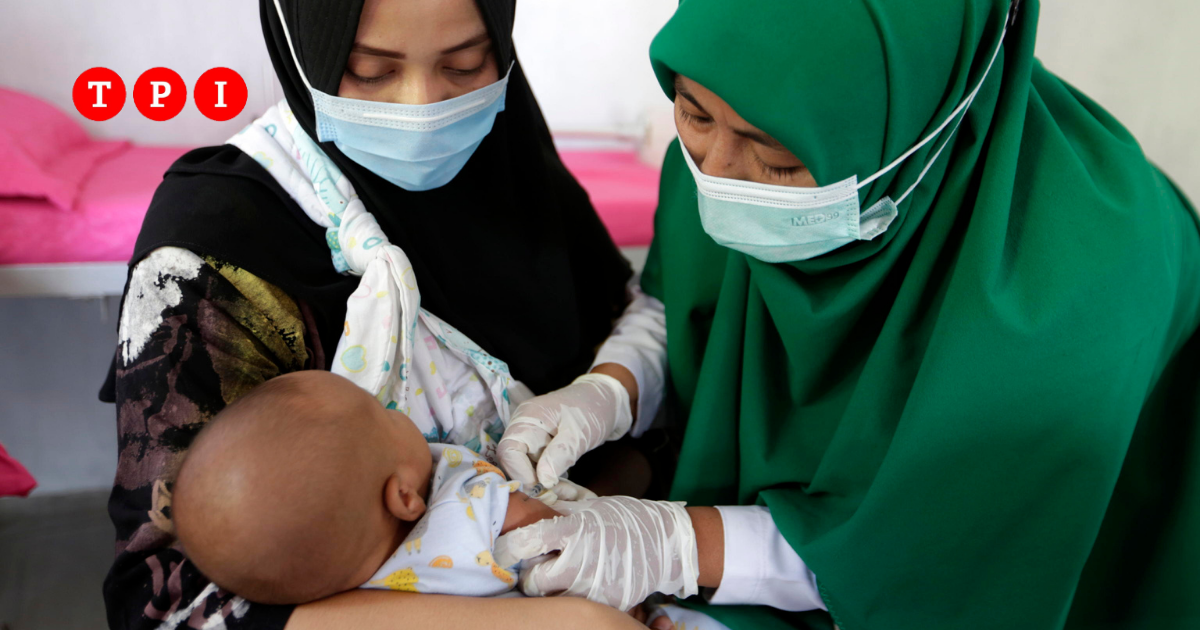 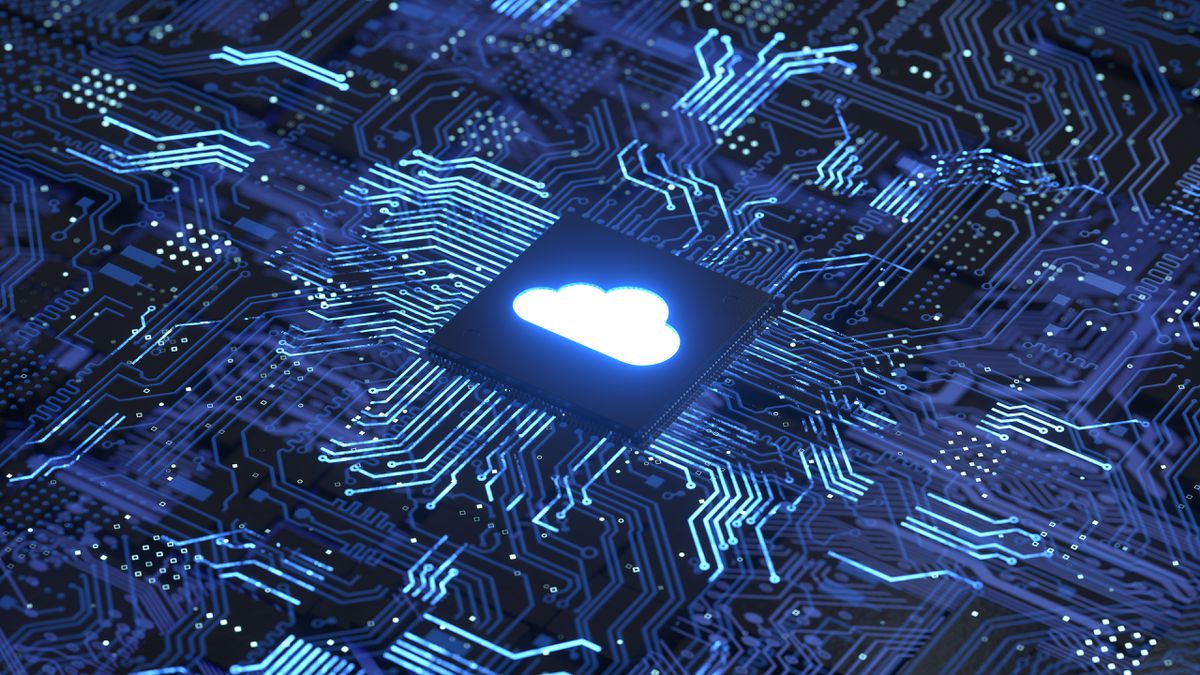