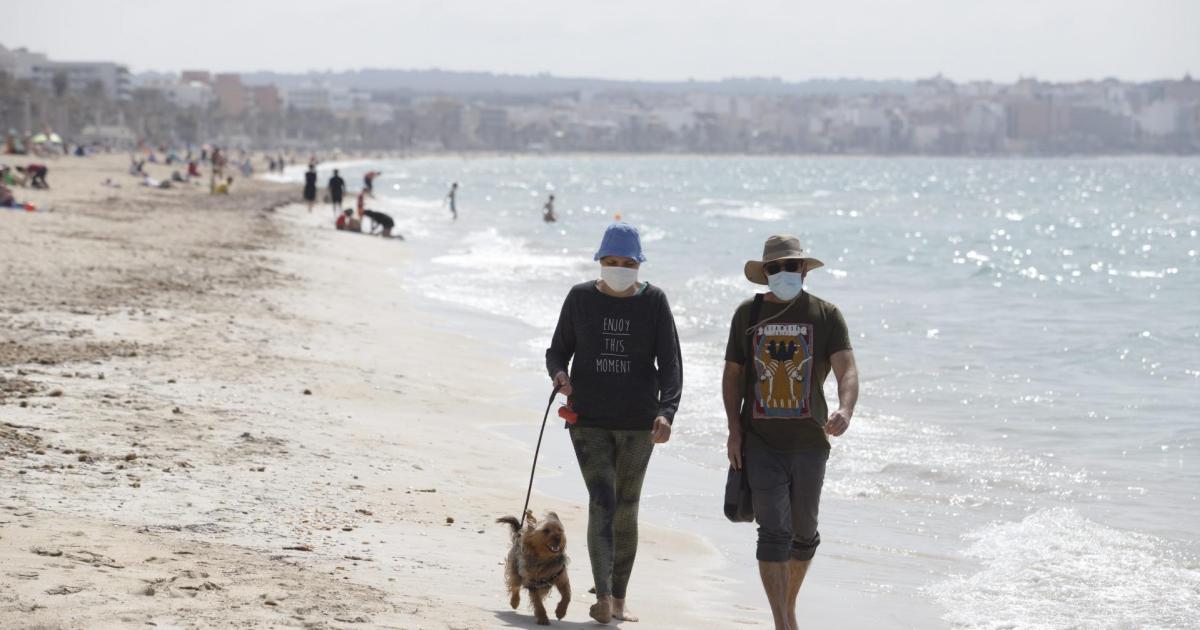 There has been a surge in the number of Covid cases in the Balearics over the last few days. Until recently the islands were reporting figures in the low 20s and 30s but over the last two days there has been 200 new cases on the two consequative days. The knee jerk reaction is to blame the students, some of whom have been quarantined in a Palma hotel.

Amongst this group some tested positive while on the islands and others when they returned home to the mainland. There is a second reason which could explain the rise. The Balearic government have lifted most of the restrictions, even the face mask has been abandoned in public areas.

This “new found” freedom was always going to lead to a rise in cases because quite literally there are no restrictions any longer. Should the Balearics be concerned? Well obviously, both for public health and the local economy. It must be remembered that Britain placed the Balearics on the Green “Watch List” for safe travel.

Any substantial increase over a prolonged period in the number of cases could mean that the islands are placed back on “Amber” with the rest of Spain. Fingers crossed that this never happens.

I think at the moment it is a question of keeping calm and if the number of cases continues to rise then the government should re-introduce some restrictions. It would be a pity but public health comes first. Perhaps the restrictions were eased to early in the first place …