viewpoint: Biden will be shot down 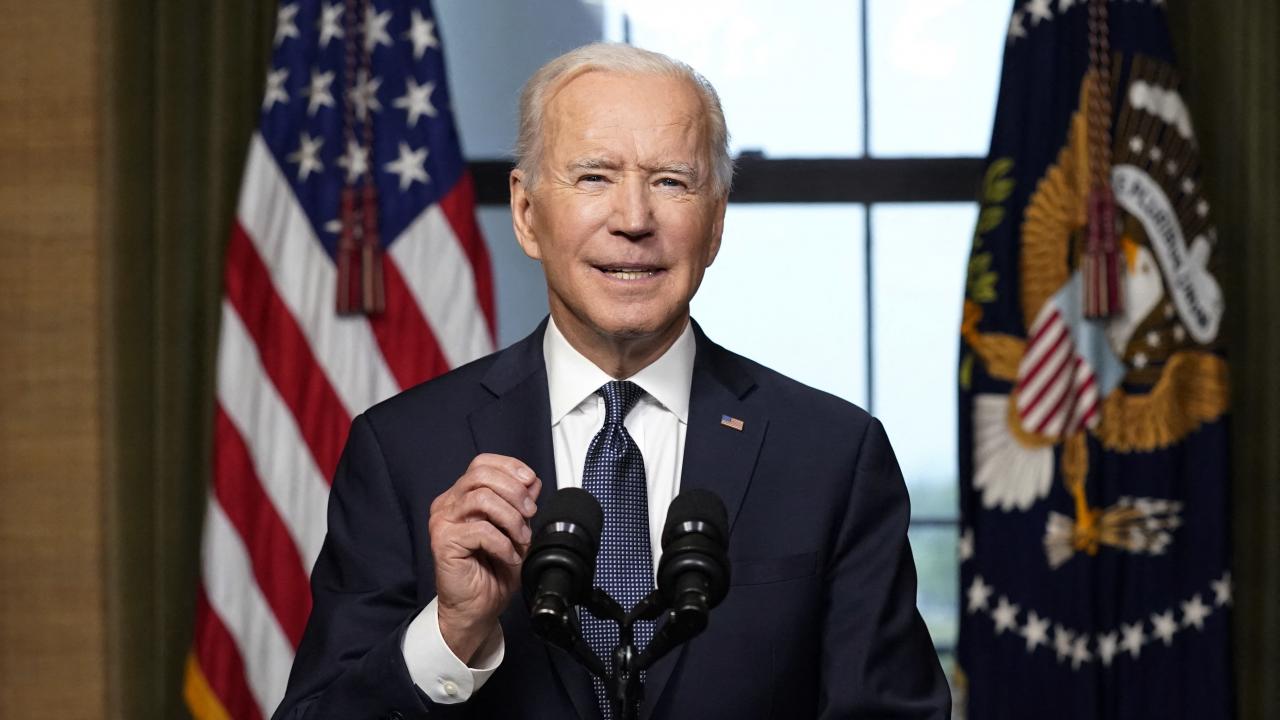 AGAINST the backdrop of the George Floyd trial, another eight people have been gunned down in the United States while earlier this week, Chicago police shot a teenager dead.
Last year, not only saw the departure of Donald Trump and the arrival of Joe Biden but also nearly 20,000 people falling victim to gun violence in the United States.

It is an appalling statistic for any country but, as gun crime increases across the world, what is Biden going to do or rather what can he do? Yes, he has said all the right things.

Given Biden’s slim majority in the Senate, some form of new gun controls could become a reality, but they are going to get bogged down in a rapid fire of objections and appeals from the Republicans, so Biden faces a long drawn out battle if he is serious about an outright assault rifle ban.

That said, the mere fact that he has made his intentions on gun control public has been noted by the gun industry, especially as there is growing support in the States for new gun control legislation.

But, while there may be perhaps more public backing than under previous presidents, Biden is facing a serious institutional problem – what some people are calling “police gun crime”. I fear that until Biden’s government can reign in trigger and violence happy police, he is going to have a problem preaching to the general public.