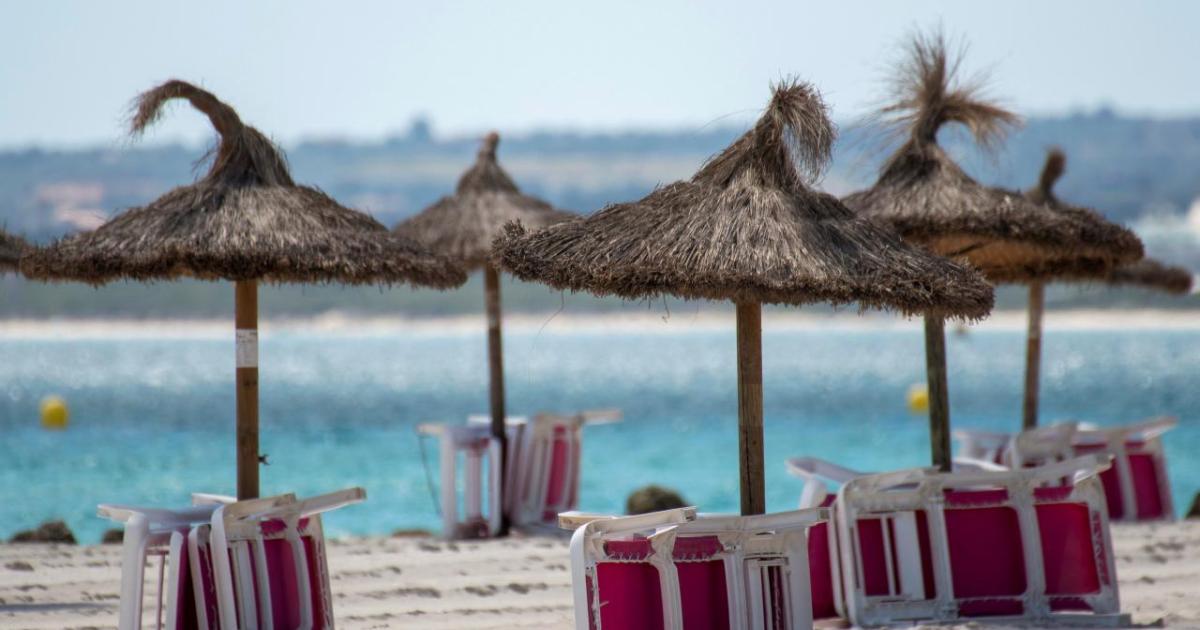 Britain has put Spain on the amber travel list for political reasons, according to former Balearic President Jose Ramon Bauza, now a European Member of Parliament. According to him it is a plot by Boris Johnson and his team to stop people from going on holiday to Mallorca and of course Brexit is to blame.

I have heard this allegation before and it is starting to gain in strength. The reason why Britain has put Spain and most of the other holiday destinations across the Mediterranean on the “amber” list is quite simple; last year a considerable number of returning British tourists from Mediterranean countries, especially Greece, got Covid whilst on holiday.

So Prime Minister Boris Johnson and his government are concerned about so-called imported “Covid” cases. The Balearics has a small number of cases compared to the mainland and the local government has said quite rightly that the islands would easily be on the Green List.

But the British government has divided the list into countries rather than regions. This is not a question of politics more a question of public health and trying to keep Covid at bay.

Any politician in Britain knows how popular Spain is with British tourists and if they had taken this decision for political reasons they would be committing election suicide. So really it is a question of Keep Calm and Carry On.

The British will return in the near future because they love the Balearics. It is as simple as that.