Viewpoint: A wasted chance for Spain 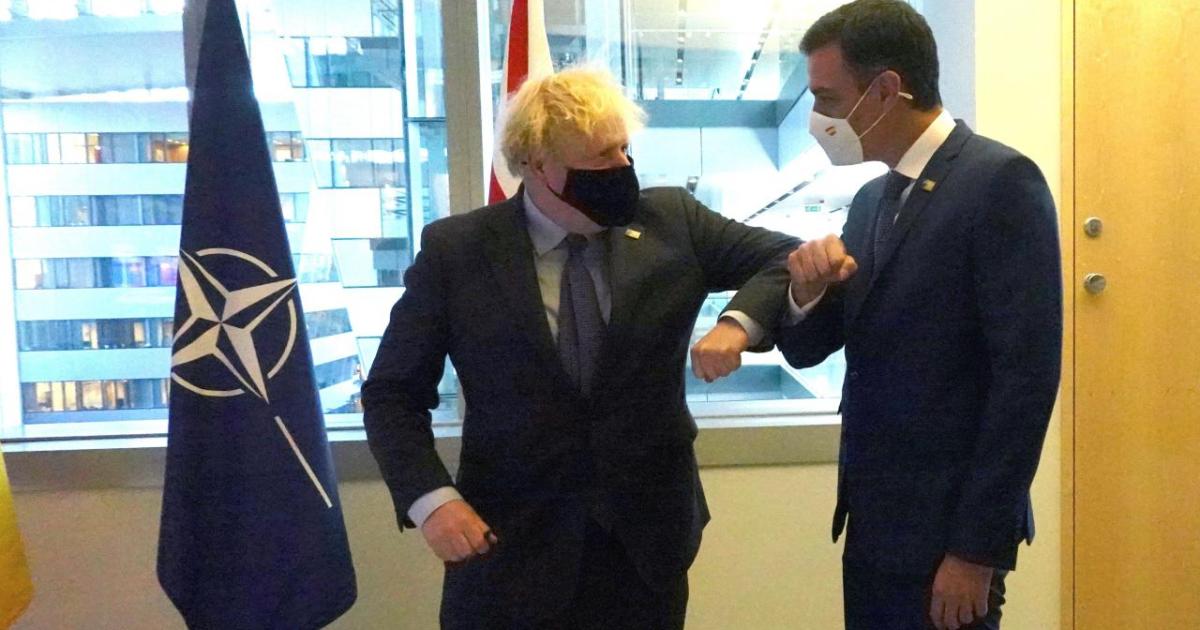 Special relations or relationships, spin it how you wish, but I think the Spanish Prime Minister missed a golden opportunity when he had a brief meeting with Boris Johnson at the NATO summit this week.

According to the official brief: “the leaders discussed their shared commitment to deepening the already strong UK-Spain bilateral relationship across a huge range of issues including trade, defense and security, ”while agreeing to“ deepen ”their relationship.
Right now I would have thought, with regards to the UK, Spain’s biggest concern should be tourism and getting British tourists back to Spain and the Balearics.

I, along with many other people, was under the impression that the Balearic government has been heaping the pressure on Madrid to break the stalemate and get tourism moving again before, as things are now looking, it is going to be far too late to have much of a UK season in Spain.

Is not Madrid supposed to be talking to London about safe air corridors to areas such as the Balearics where the case numbers are way below the benchmark? Well, it does not look like Madrid has been taking much notice of Palma if that is the case. The three topics on the agenda are constantly being discussed and, right now, have no urgency in resolving or expanding.

What does need a lifeline and straight talking is tourism – sadly it was over looked.