Videogames: a Spanish study analyzes the beneficial effects in children with cancer 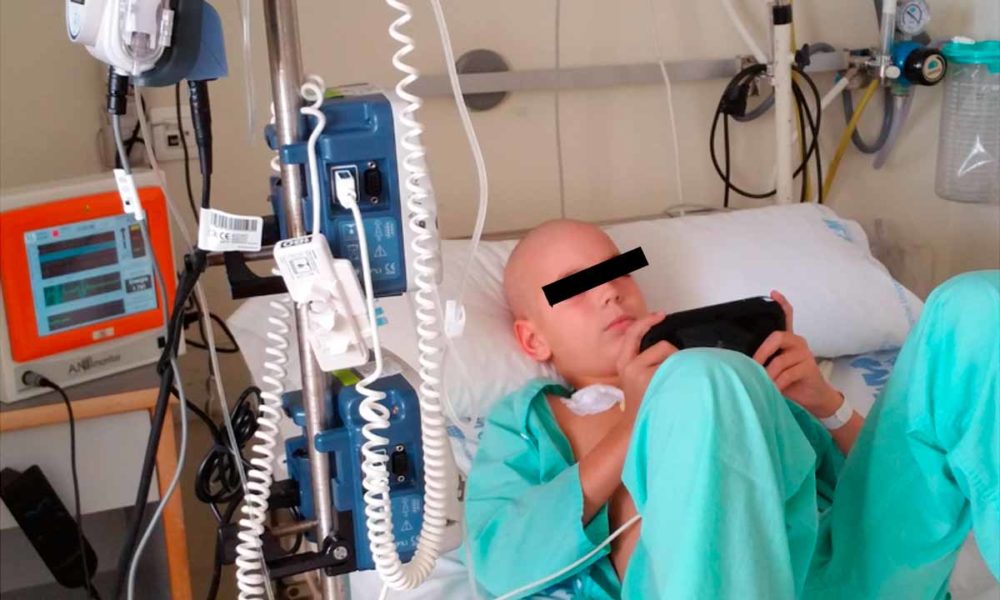 Talking about video games and children dealing with cancer can to seem, without a doubt, enormous frivolity. And yet there is a very interesting relationship. And first of all, I think it is necessary to clarify that I am not a friend of pseudosciences, pseudo therapies and other frauds perpetrated by scoundrels and scammers who take advantage of the fear and pain of others to line their pockets by selling false hope to those who need it most. .

Now, it is also very important to distinguish between these modern charlatans, and the professionals who, relying on medicine and science, decide test the therapeutic effect that other activities other than those already identified as beneficial may have. Such is the case of initiatives such as Play therapy, a Spanish foundation born in 2010 and that, since then, has been dedicated to experience the benefits that gambling and video games have on hospitalized children. It all started with its founder, Mónica Esteban, handing a PlayStation to a boy who was receiving chemotherapy treatment.

Since then, Juegaterapia has not stopped growing and, therefore, bringing gaming and video games to children who face tortuous diseases with treatments that are very harsh even for adults, such as chemotherapy. Phrases like «The chemo playing is passed Flying!»Are part of the objective and the daily work of the foundation and all its members. A proposal that, according to the latest data, seems to be not only true, but also measurable.

That is what can be deduced from a study promoted by the Juegaterapia Foundation and published in the Journal of Medical Internet Research what shows that video games are objectively beneficial for children battling cancer. In addition to the foundation, the La Paz University Hospital, the Faculty of Medicine, the Autonomous University of Madrid and the Rovira i Virgili University of Tarragona participated in the study.

The first of the numbers to highlight is a marked decrease in the amount of morphine used in children to mitigate the pain of the disease. The study indicates a 20% reduction in the use of it in children with access to video games, to which is added a 44% reduction in incidental pain, that is, that which appears in response to a voluntary (movement), involuntary (cough) or emotional stimulus, and which is normally stopped with morphine or the like.

Acute nociception (reception of signals in the central nervous system that provide information on tissue damage) is associated with changes in the regulation of the sympathetic-parasympathetic balance. In the face of pain, our body activates the sympathetic system to try to abstract from it, but it affects us negatively due to an increase in blood pressure and heart rate (among other symptoms). The way to counteract this situation is the activation of the parasympathetic system, which favors physiological recovery, and according to the study data, video games can lead to an increase of up to 14% of the tone of the same.

Another ailment commonly associated with chemotherapy is mucusitis, an inflammation of the mucosa that lines the digestive tract and especially affects the mouth, throat, and exophagus. The children who participated in the study were offered video games while monitoring two measures: the analgesia-nociception index (ANI R), which measures heart rate, and video-pupillometry. The results showed that there was no change in pupil size despite a lower dose of morphine, pointing to the 14% increase in parasympathetic tone mentioned above, and 14% pain relief.

Based on the data from this first study, which opens the field for further research in this regard, video games could become an important part of non-pharmacological treatment plans mainly for children, but perhaps also for adults, who are facing cancer, to chemotherapy and its side effects. And I repeat, more research is needed, sure, but certainly the results are very encouraging, precisely where hope is more than necessary.

As a result of the results of the study, Juegaterapia has published a documentary, available on Prime Video and on Filmin, the progress of which you can see below: 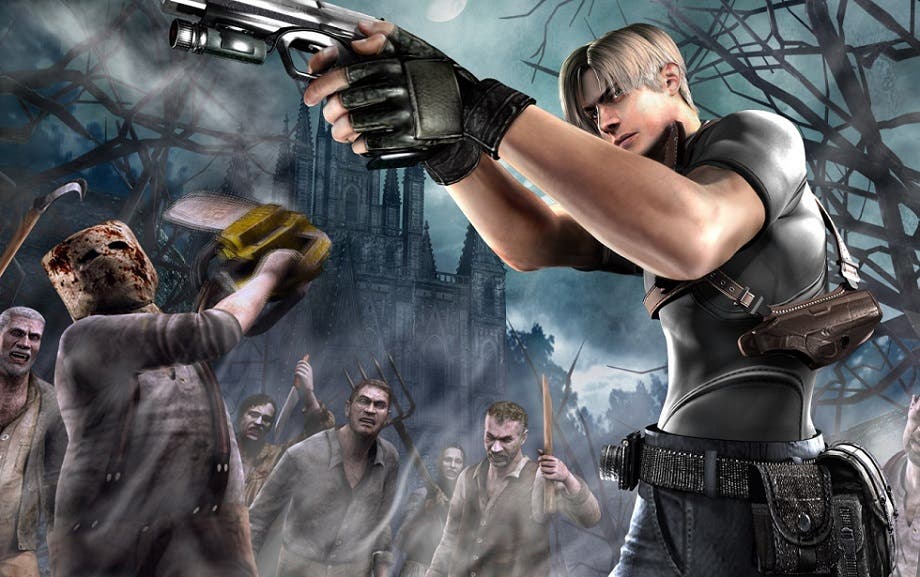 Inside Qute: Natsuki Chronciles and the WonderSwan dev contest that started it all 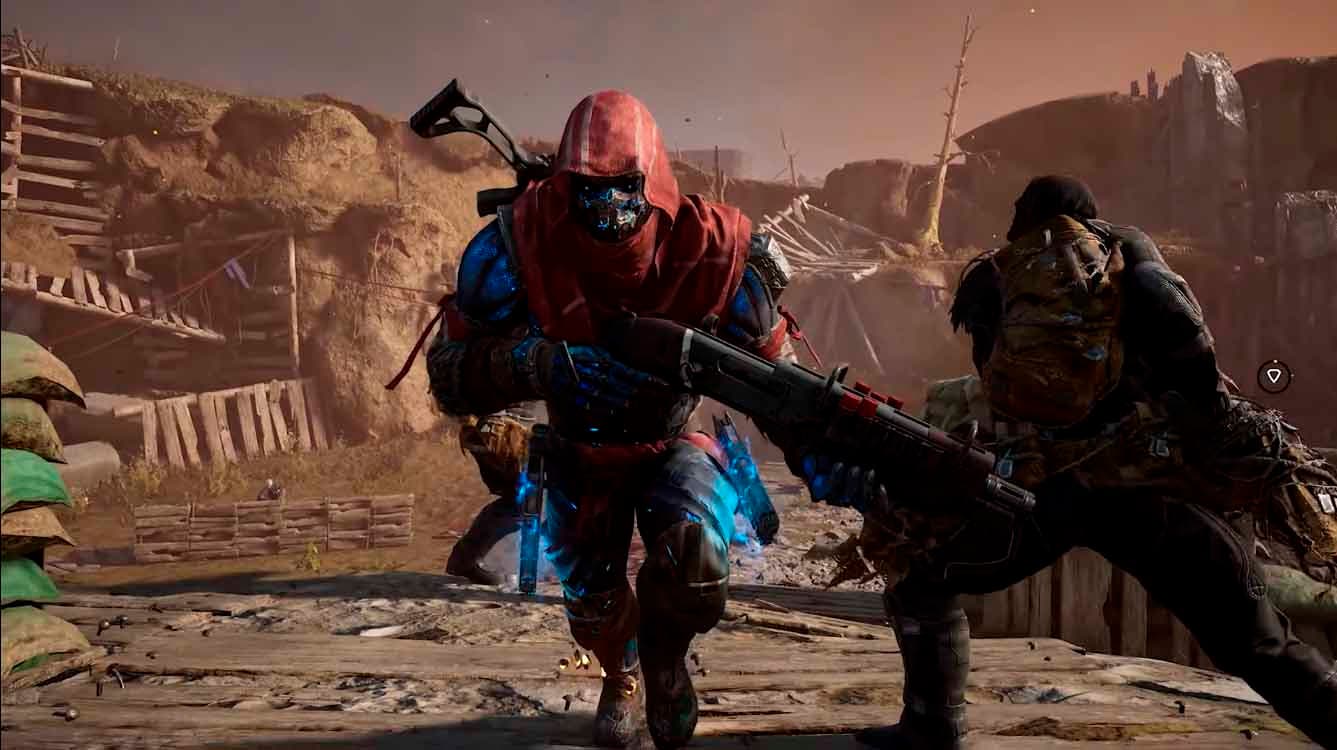 You want to get legendary weapons in the Outriders demo, they have discovered how to do it 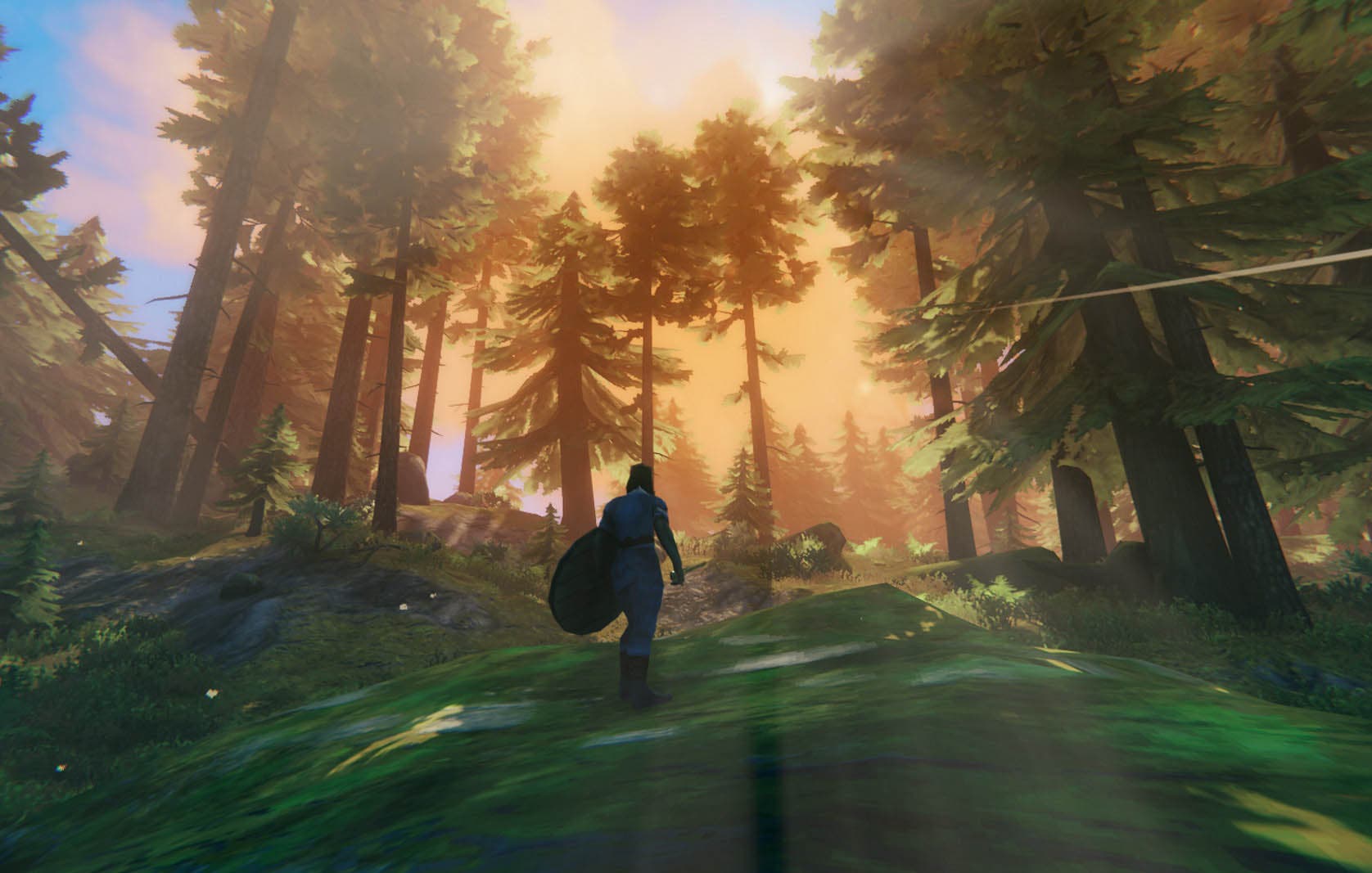 What should you consider to play Valheim at 60fps? 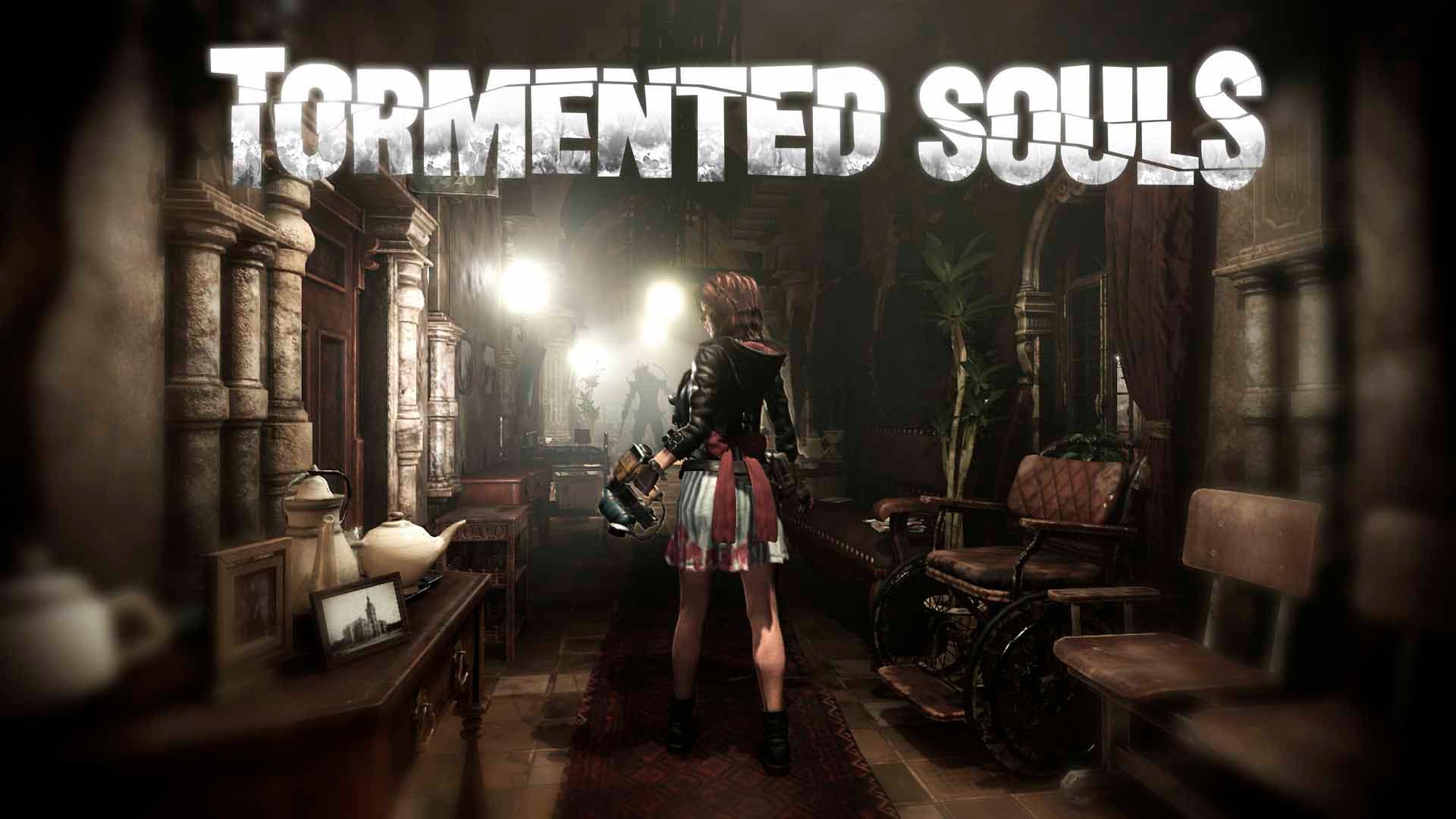 Affair exposed – how to use it as an opportunity – WELT