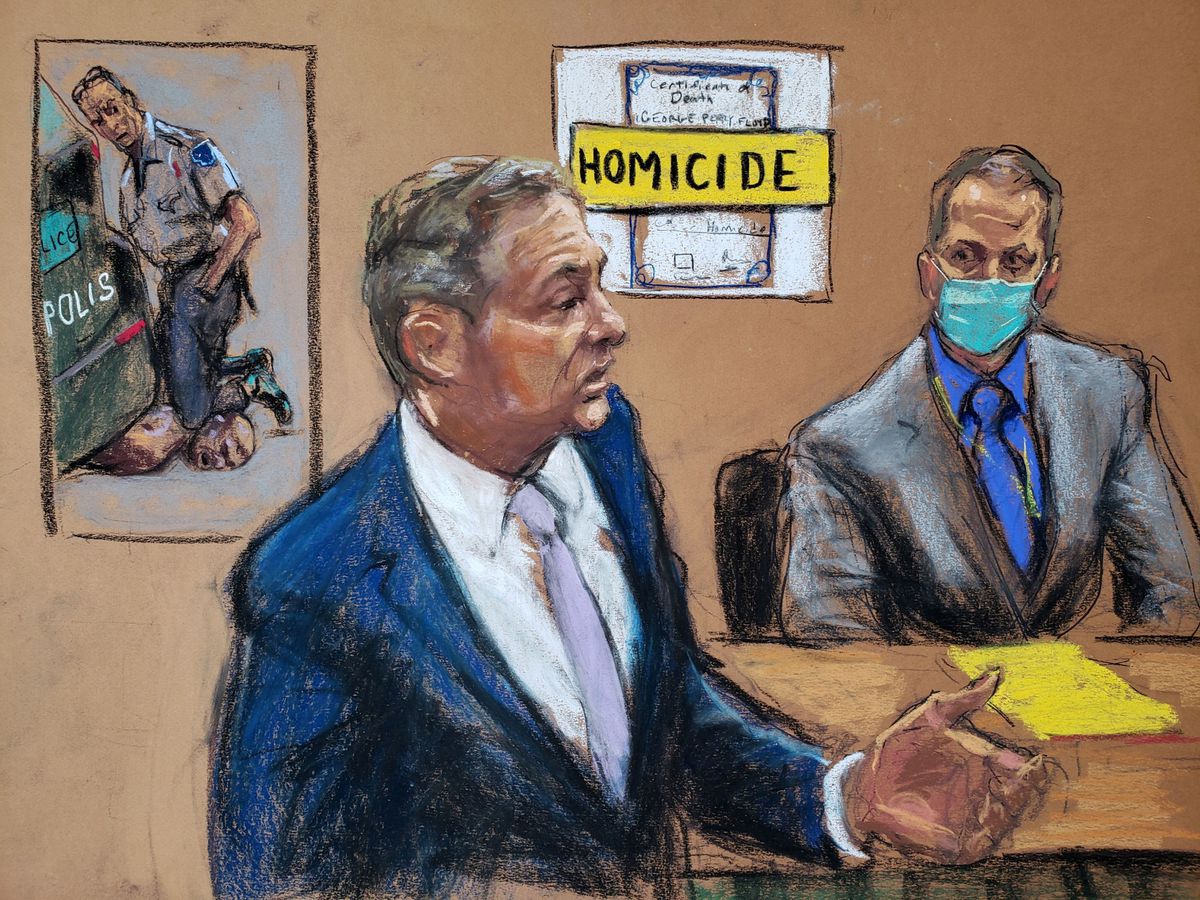 Donald Williams II was one of the eyewitnesses to the arrest of George Floyd, which ended with the death of this black citizen and which sparked the largest protests against racism in the US in half a century in 2020. Asked at the trial why he called the police during the arrest, he responded forcefully: “I thought I was seeing a murder.” His testimony is one of many that during the process challenged the defense presented by the attorney for Derek Chauvin, the former Minneapolis Police officer charged with Floyd’s murder. Other police officers and experts in the police use of force have questioned that he acted in a regulatory manner by keeping him immobilized, with his knee on his neck, when he had been restrained and handcuffed and posed no threat. Several doctors have also assured that he died of suffocation, not from an overdose or from his previous health problems.

Oscar 2021: attendees will not wear masks during television broadcast

For a hairstyle: Overwatch fans have a heated argument over a skin