Video: they took it to Miguel Ángel Russo who flew through the air and experienced a moment of tension 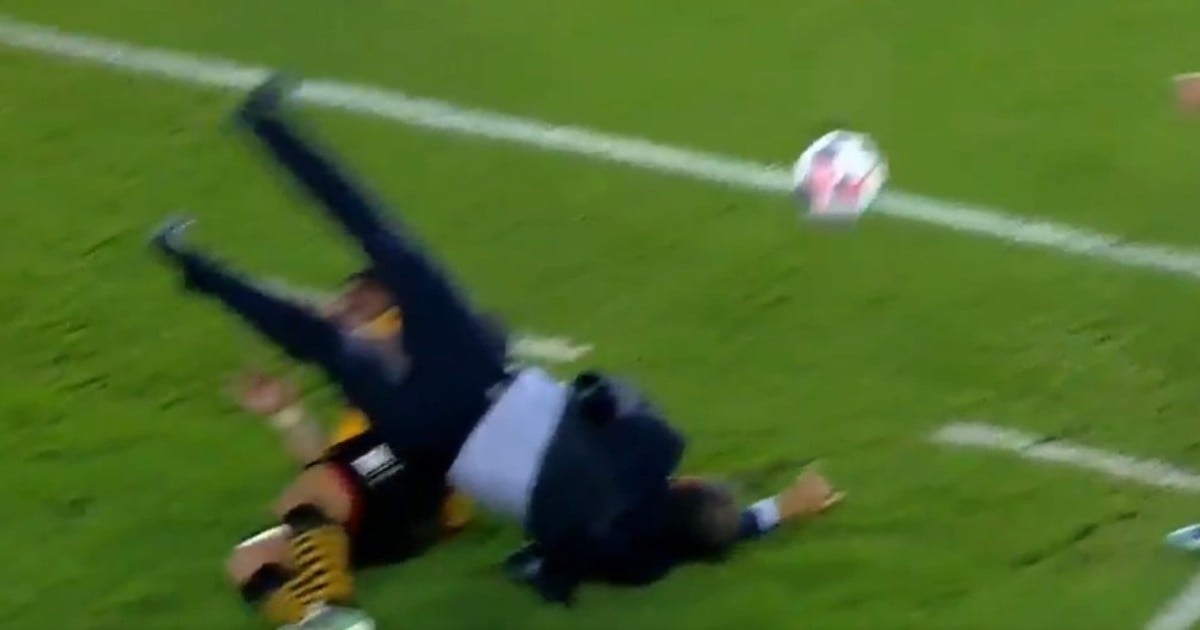 The image worried. Miguel Angel Russo was hit hard in Guayaquil. Just after Barcelona’s 1-0 goal, Boca’s coach flew through the air and there was a moment of tension. But fortunately he got up quickly with his characteristic smile.

They were 20 minutes of the second half. Garcés had opened the scoring for Barcelona over Boca less than five minutes ago. And in an isolated play the air froze in hot Guayaquil: the side Pineida ran against the left wing melee with Nicolás Capaldo and did not manage to dominate the ball that was lost outside.

But the Ecuadorian soccer player came at full speed, slipped and could not stop before hitting both ankles of Russo who turned in the air and fell on his back. The worst was feared. But the Boca coach showed great physical condition and resistance to blows from his time as a central midfielder.

Immediately Pineida, Capaldo and the fourth official went over the coach to check his health. But Miguel got up and showed his particular teeth. He accepted the footballer’s apology and immediately went on with his business.

The last obstacle for Díaz Ayuso

Al-Nuaimi: The UAE was founded on tolerance, cooperation and solidarity among all