Video: they entered an office complex in Ituzaingó armed and took half a million pesos 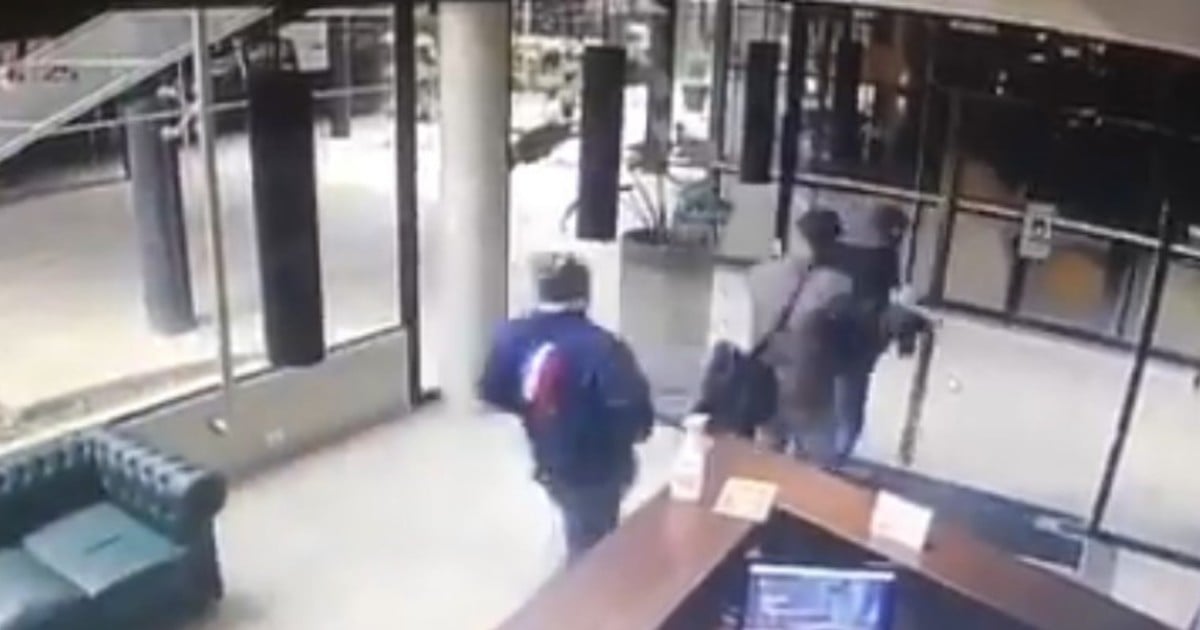 They were minutes of violence and maximum tension. A group of armed criminals entered an office building in the Buenos Aires district of Ituzaingó in broad daylight. With violence, threatened employees and escaped with about half a million pesos. In the attacked units, there is an online car sales shop and a finance company.

The incident happened this Tuesday after 2:30 p.m. in the offices on the second floor of a building located on the street Martín Fierro at 3200, from the aforementioned town in the west of Greater Buenos Aires.

Police sources indicated that personnel from the 3rd police station. He arrived at the place after a call to 911, in which they alerted about a robbery.

The sequence of the assault was recorded in videos taken by the security cameras of the building that were kidnapped, in which four assailants enter the place, while presumably others were waiting aboard two cars parked about 100 meters from the place.

According to the person in charge of the place, the thieves entered the place armed and, after threatening the employees, escaped with about 500 thousand pesos.

The security cameras captured how one of the criminals kick one of the doors violently. Shortly after, an employee appears down the hall, which was pointed a gun and forced to lie down on the floor face down.

In another of the videos it is observed how the four thieves they run away. One of them appears with a blue bag, where it is believed that he carried the money.

The image of the criminals escaping taken by one of the security cameras.

When asked by the police about the activities that take place in these offices, the manager said that they are dedicated to the sale of vehicles online. Meanwhile, sources of the investigation told Télam that it also works there a financier.

By order of the prosecutor 1 of Ituzaingó, Gabriela Millán, the police took testimony from the employees who were in the offices at the time of the event, while fingerprints were raised in different sectors.

The police have already identified one of the vehicles in which criminals were mobilized, so various tasks were developed to locate it.