Video: the uncomfortable question from a journalist to Axel Kicillof that went viral 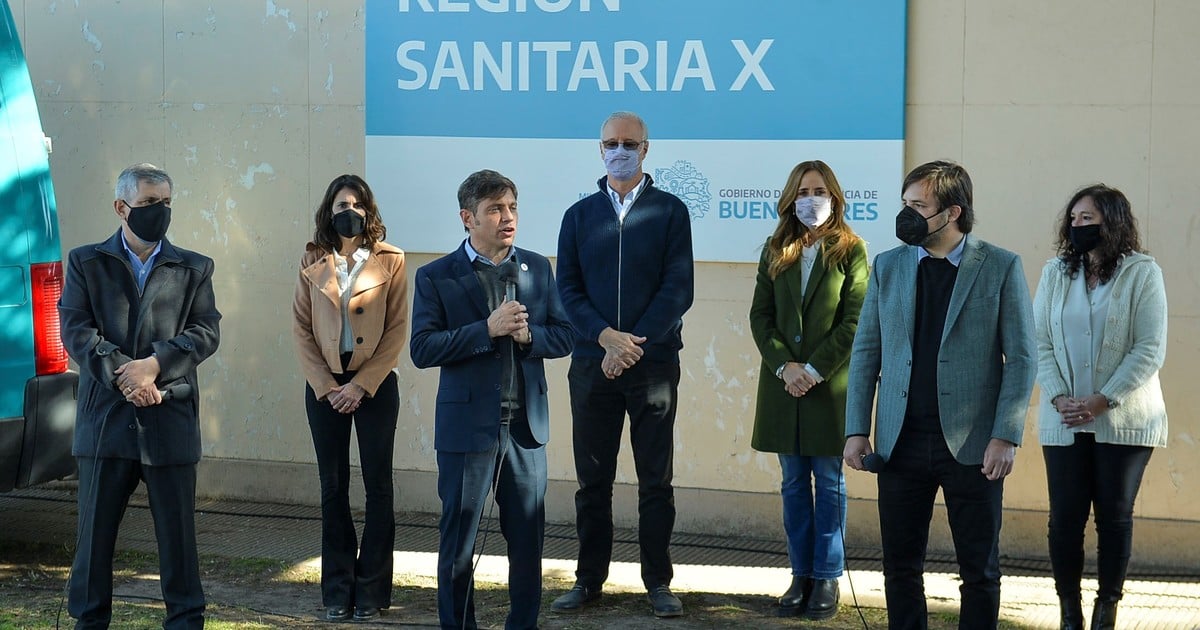 It was April 2020 and the pandemic had claimed the first 97 fatalities, out of the more than 107 thousand it has taken so far, when the Buenos Aires governor Axel Kicillof launched the unfortunate joke for which he received countless criticisms: “Put on a coronavirus face“he said before posing for a photo with militants from the Frente de Todos.

16 months have passed since then and Kicillof has led dozens of events. Perhaps that is why he was disturbed and uncomfortable when faced with the question of a journalist from Chivilcoy when he headed a press conference last Tuesday after touring construction sites in the city.

“I can’t let it pass that in April 2020 you said ‘let’s put on a coronavirus face’ in front of a photo and that was also an act of unconsciousness. “Kicillof waited for a question and that sentence, forceful, dislodged him.

It was the local journalist Carolina Gasparini, from the The Western Gazette, the one that bothered the current provincial Health Minister, Nicolás Kreplak, the candidate for deputy and former head of the health portfolio, Daniel Gollan, and Victoria Tolosa Paz, who were in the act.

“No no, forgive me, but disrespect me, huh“Kicillof interrupted the journalist, visibly upset.

“Didn’t you say put each coronavirus in a photo?” The journalist insisted. Kicillof excused himself saying that he said it “in a private setting” and they were not “filming it publicly”.

And he closed, emphatically: “I respect you but don’t disrespect me“.

Consulted by Clarion Given the context in which he criticized Kicillof, Gasparini specified that the governor spoke “of the mistakes of the opponents, of the anti-vaccines and there was never a self-criticism“.

“The coronavirus face crossed my mind because it was exclusively his irresponsibility. He felt that I disrespected him but could not answer me anything“, he pointed.

The journalist insisted that her statement was also “an invitation” to make a “self-criticism”: “Because when he said that we were all locked up, with uncertainty, with fear, and he seemed to laugh at everyone,” he remarked.

The protest of producers and merchants during Kicillof’s visit to Chivilcoy.

Kicillof led the tour in Chivilcoy that served as part of the campaign for the Simultaneous and Mandatory Open Primary elections (PASO).

In addition to the uncomfortable moment that happened during the press conference, a group of agricultural producers and merchants demonstrated during their visit to the city.