In the short clip, which was taken inside a mosque, dozens of armed Taliban fighters appear, most of whom have abandoned the traditional clothing of the movement and wore military clothes and equipment, and even night vision goggles.

The clip apparently reflects the serious intentions of the Taliban to replace the state and the army, after they took control of most of Afghanistan, including the capital, Kabul.

The movement seized large quantities of light and heavy weapons, equipment and US military vehicles, after Washington’s decision to withdraw its forces from Afghanistan, which paved the way for the Taliban’s return and very quickly.

Between 2002 and 2017, the United States provided weapons to Afghanistan, estimated at $28 billion.

A US official told Reuters that the Taliban likely control more than 2,000 US armored vehicles, and up to 40 aircraft, including helicopters and drones.

Previous photos have revealed Taliban fighters armed with everything American, from sniper rifles to night vision goggles and other gear.

Humvees and other US military equipment can easily be spotted on the streets of Kabul, and the cities of Afghanistan in general.

Another US official told Reuters, “Everything that has not been destroyed now belongs to the Taliban.”

And earlier this week, the American newspaper “New York Times” reported that “there was no amount of training. The American equipment was sufficient to create a security force ready to fight.” 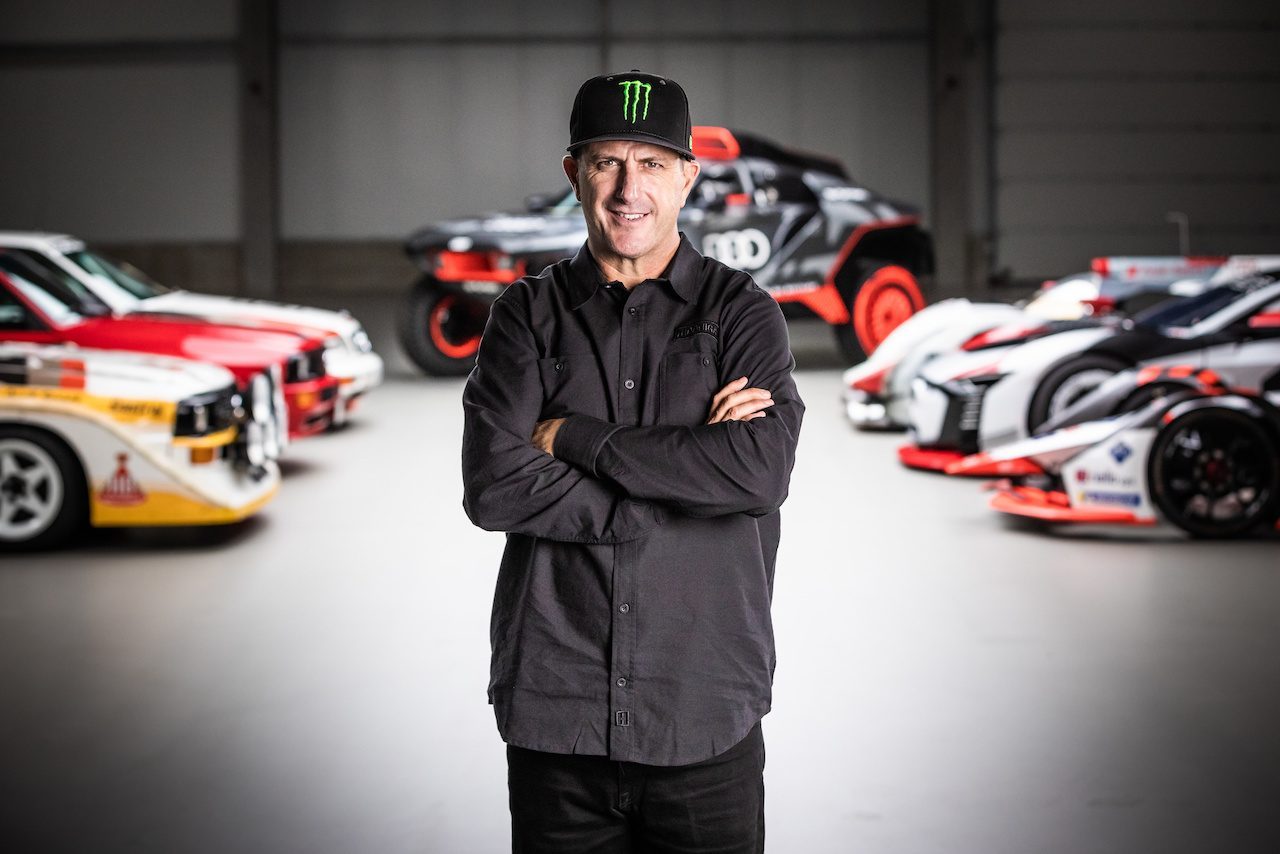 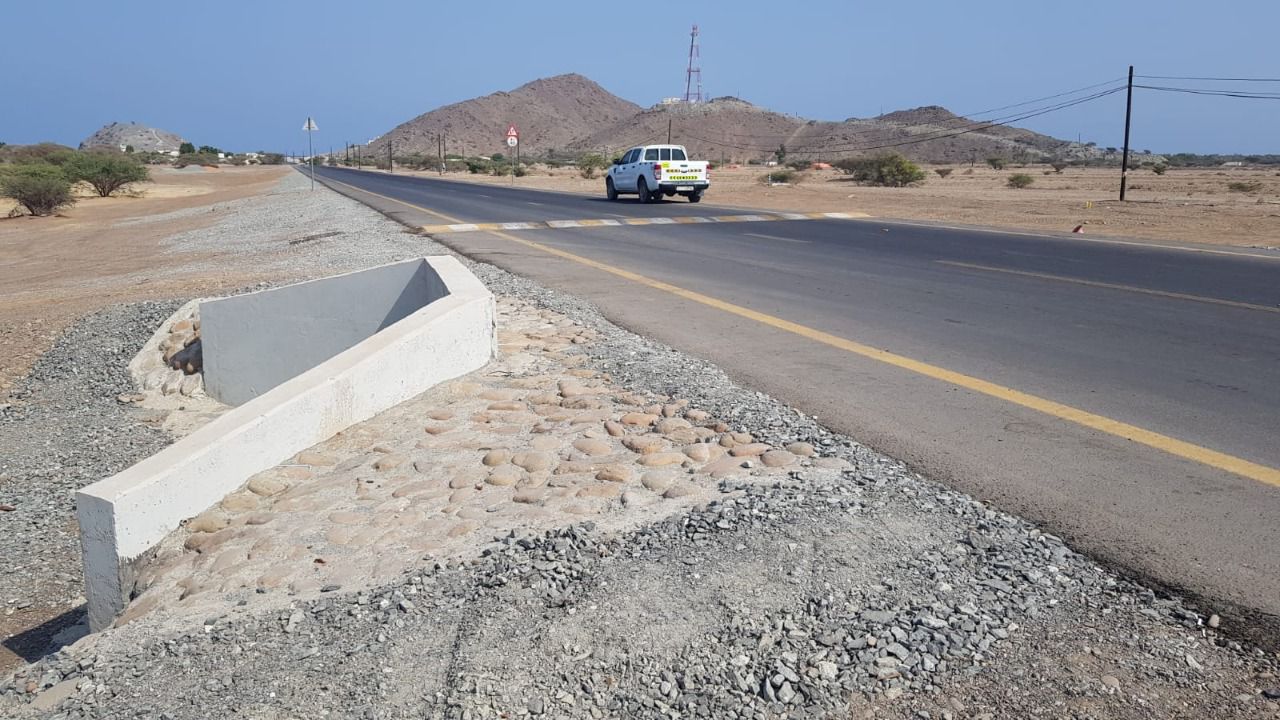