VIDEO. Postponement of Black Friday: “It’s better than nothing, but the problem is Black Friday”, according to Clémentine Autain 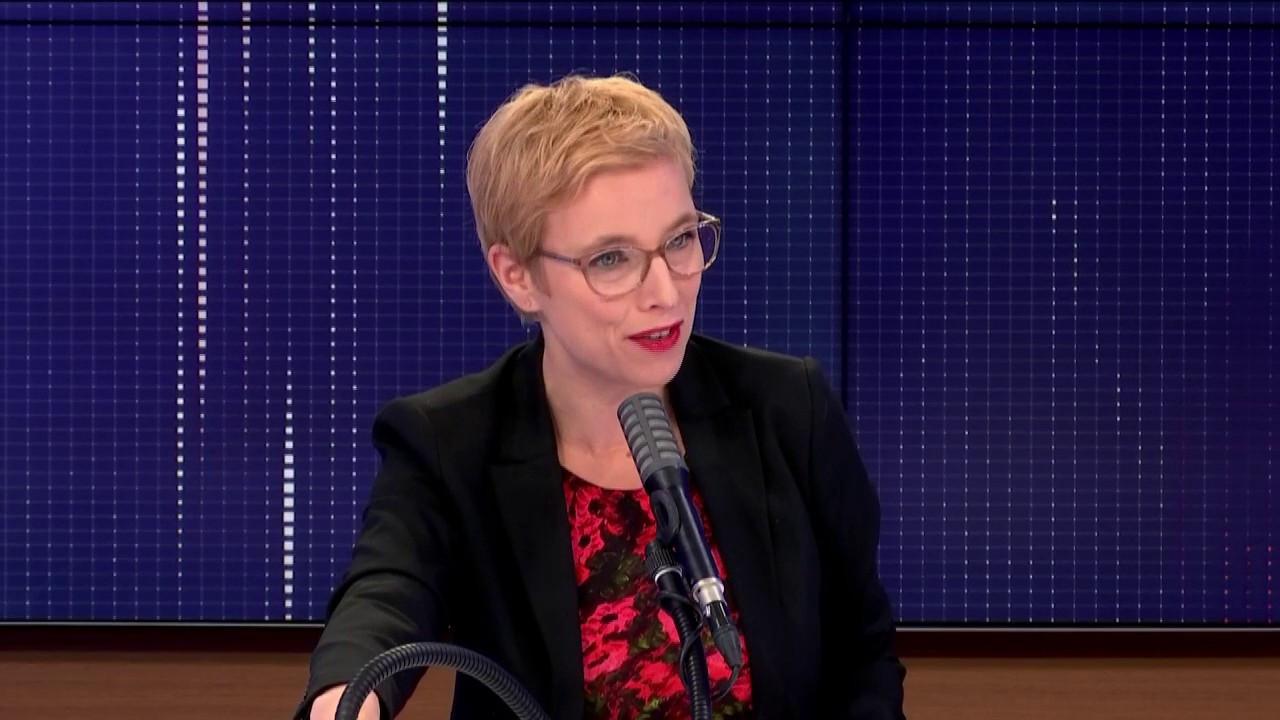 First, Black Friday, “it’s a lot of scams”, as explained in a UFC survey What to Choose, she added. “And then, it is this consumer society that creates the drive, that is to say that you are waiting and the 27 [novembre], you have a buying impulse that can turn you towards purchasing acts that are not essential “, continued the member.

“Why are large groups like Amazon more competitive than small merchants? People buy on the internet or on Amazon because it’s cheaper. That’s the problem. However, regulations must favor merchants who allow them to do so. link, rather than large groups which do not pay their taxes in France and which exploit employees with totally precarious and underpaid status “, assured Clémentine Autain.

What if we could finally decide what to produce based on basic needs and not superfluous needs?

According to the parliamentarian, there is “a hype with marketing, advertising that solicits you, over-solicits you and creates artificial needs”. “But what is essential?, she asks. What do we really need? “. Large groups like Amazon “looking for only one thing, to make more profit”, estimated Clémentine Autain. Companies like Amazon “compress the part of wages and they make you buy more and more, as if the more were the better”.

The MP contests the choices made by the government in terms of containment: “I believe that the government has made a choice, where we favor these commercial behemoths over small local shops. I would like those who are listening to us to realize the seriousness of the situation for traders and artisans, because a certain number may have already gone out of business before reaching the meager aid that is endowed by the government. What will happen are mass closures in towns already suffering from desertification “, concluded Clémentine Autain.