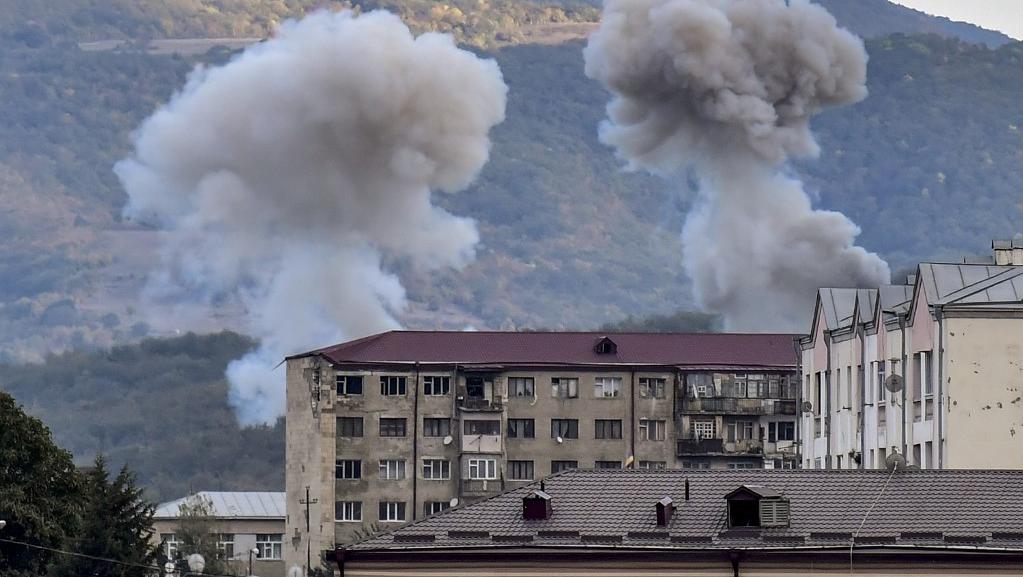 Since the end of September, the war in Nagorno-Karabakh has resumed. This landlocked territory, located in Azerbaijan, is a self-proclaimed republic over which Azerbaijan and Armenia are vying for control. In this conflict, drones give the Azeri army a formidable advantage. Armenia claims that Israel supplied them to Baku.

The accusation is particularly embarrassing for the Hebrew state, an ally of the West which is said to have helped an autocratic Muslim country at war with a democratic and Christian country. To find out if these accusations were founded, franceinfo conducted an investigation. Amateur footage of airstrikes, which flooded social media, is the starting point.

The video below shows a man holding a drone in his hands. Franceinfo analyzed the images of this device with an expert. It is a 1K Orbiter, the shape of which is clearly recognizable. It is produced by the Israeli company Aeronautics.

On two other occasions, in an amateur video and an Azeri Defense Ministry video, the same drone can be identified in action.

The Orbiter 1K is a kamikaze drone that carries an explosive charge. Once his target is identified, he destroys it by diving into it.

In one independent inventory (PDF in English) Compiling the models used by each country, we can see that the Azeris have bought a lot of Israeli drones, and have done so for almost 10 years. An Israeli drone production plant has even been built in the country. Franceinfo was able to find the images of the Azeri president visiting this factory in 2011 and 2016.

Also in 2016, the country signed a contract worth nearly $ 5 billion with Israeli companies, including IAI (for Israel Aerospace Industries), another drone maker. From April, Harops, IAI drones, were used on Armenian targets.

The purchase and use of these drones has been publicly acknowledged by the Azeri President’s foreign affairs adviser. A registration obtained by franceinfo from Walla! News, an Israeli publication, confirms this.

However, has Israel suspended arms exports to its client as the conflict approaches? Franceinfo was able to note the existence of several suspicious air links shortly before the start of the conflict, flights which may have carried weapons.

So, according to Flight Radar data, on September 24 and 30, 2020, there appear to have been four flights between Baku and the military base in Ovda, Israel. These are three cargo planes of the company Silk Way Airlines, as well as a plane chartered by the Ministry of Defense. The fighting began only three days after the start of these rotations.

In the end, this agreement is less surprising than it seems. The conflict, more nationalist than religious, hides above all economic and geopolitical issues.

Baku supplies Israel with about 40% of its oil needs. In return, his ally sends him weapons, missiles and defense equipment. In addition, Azerbaijan has a long border with Iran, an area of ​​particular interest to Israeli intelligence services. The two countries have in common that they want to reduce Tehran’s influence in the region.

Faced with the violence of the conflict in Nagorno-Karabakh, it is difficult for the Israelis to assume such an alliance. “The Hebrew state has long-standing relations with Azerbaijan, and cooperation between the two countries is not directed against any party.”President Reuven Rivlin told his Armenian counterpart on October 5.

Embarrassing as it is, however, Israel does not seem ready, for the moment, to give up an important ally. 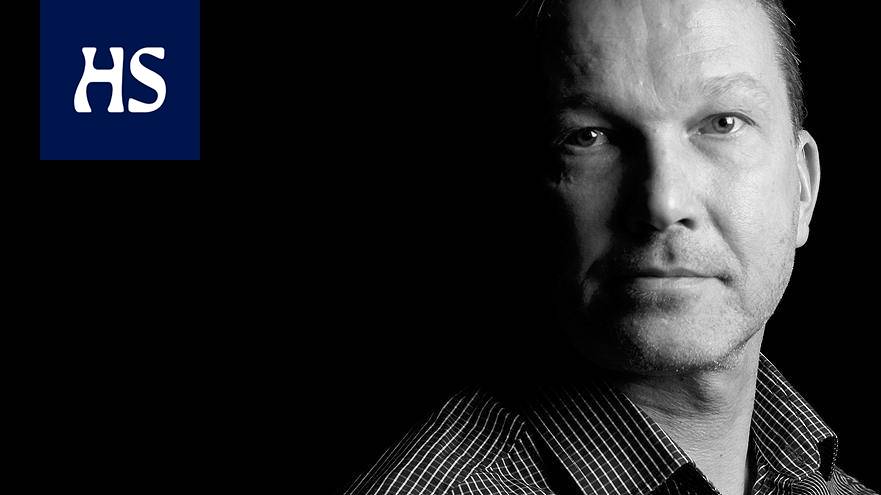 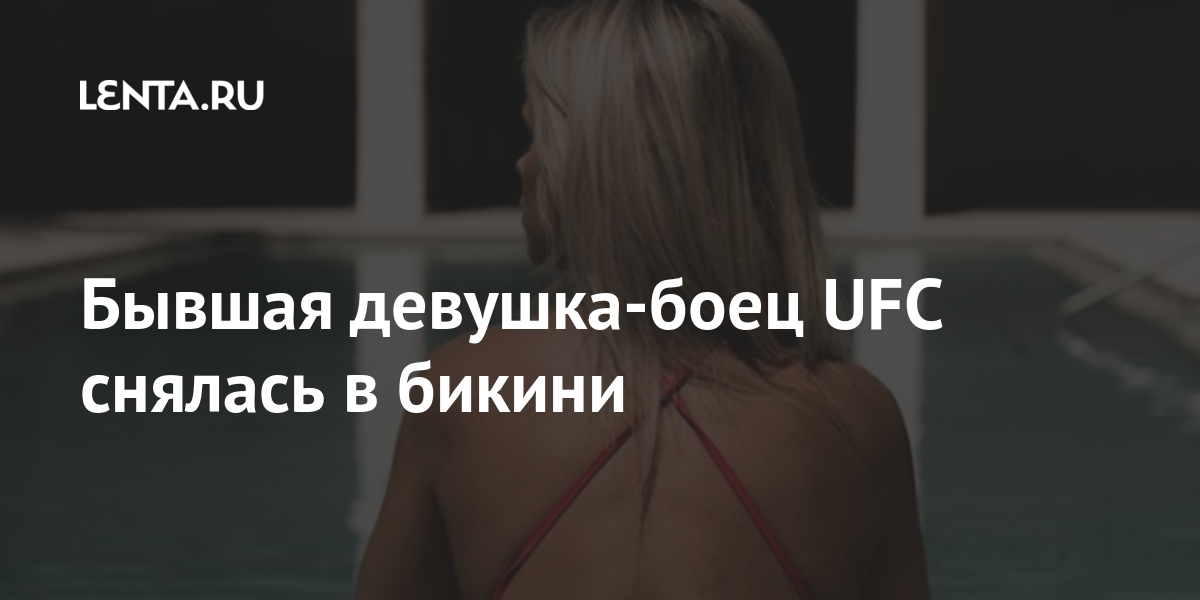 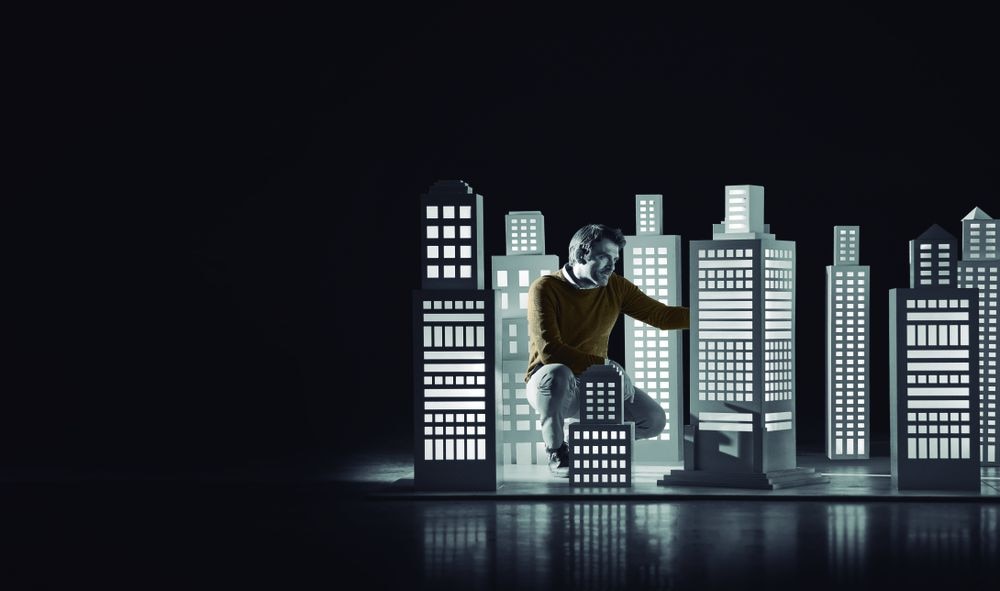 Inversiones SURA: the advantages of investing your money with authentic experts

Hospital: care for all despite Covid-19