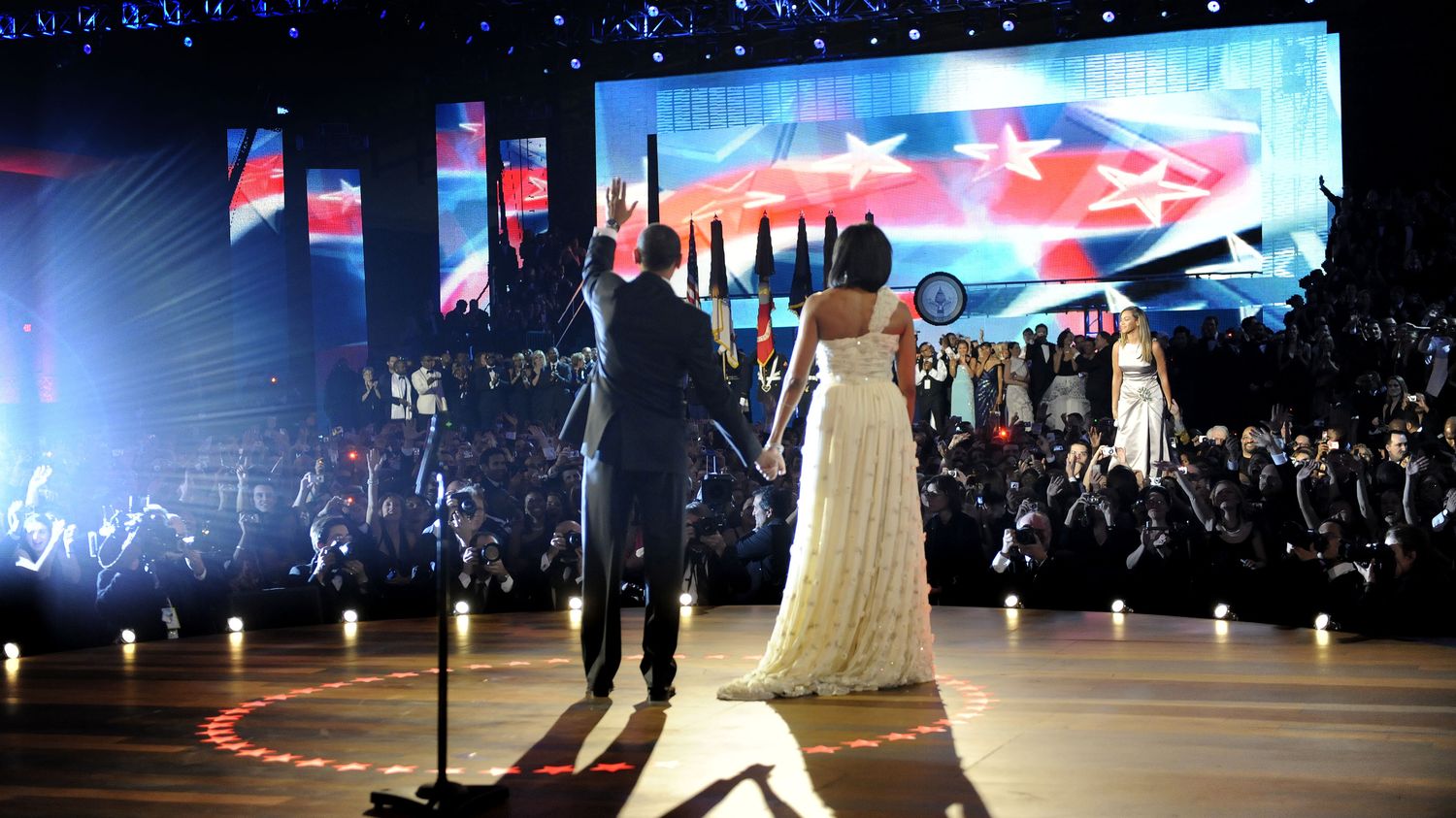 Lady Gaga and Jennifer Lopez on the stage, alongside Joe Biden, then Bruce Springsteen, John Legend or Justin Timberlake, then, for a great television show: the inauguration of the new American president is punctuated, as usual, by interventions of several stars. It is in fact an unwavering American tradition.

The singers are obviously not chosen at random : Lady Gaga is a Democratic icon, who has become close to Joe Biden. Alongside the new president, it is she who interprets the American anthem. Jennifer Lopez was also very active during the campaign. In terms of voice, let’s face it, it is in any case difficult to do worse than four years ago. During the inauguration of Donald Trump, singer Jackie Evancho did not leave an unforgettable memory, nor did singer Lee Greenwood, or country legend Toby Keith.

In fact, to relive great musical moments, you have to look further: with Frank Sinatra or Harry Belafonte for Kennedy, or the same Sinatra to present Ray Charles during the inauguration of Ronald Reagan.

Bill Clinton had called on Michael Jackson, Bob Dylan or Fleetwood Mac. After him, George W. Bush had relied in particular on Ricky Martin. But not many people resist the program of the two inaugurations of Barack Obama. Aretha Franklin in 2009, then Beyoncé in 2013, certainly in playback, but still.

For the nomination of Joe Biden this year, there is also “The Boss”, the strong voice of America, already present for Barack Obama, ally of the Clintons: Bruce Springsteen.