by Bhavi Mandalia
in Entertainment
0
0
SHARES
9
VIEWS
Share on FacebookShare on Twitter
Her husband Shriram Nene is teaching cooking nowadays. Last month, he posted a funny video of making sago khichdi. Now both are seen making Kanda Poha together. The interesting thing is that in this video of his, Marathi is seen speaking and he also showed green chillies.

Shriram made Poha, spoke in Marathi
Madhuri Dixit is sharing fun recipes with her husband with fans. She has shared a teaser of Kanda Poha Making on Instagram. The full video of this is on his YouTube channel. There is a short clip on insta which is quite fun. In this, Shri Ram is seen chewing green chillies. He also makes Kanda Poha with Madhuri. He also speaks Marathi in the last.

Sago khichdi has been made before this
Madhuri had also posted the video earlier. In it, she was making sago khichdi with Sriram. The video also showed Sriram teaching Indian spices names. 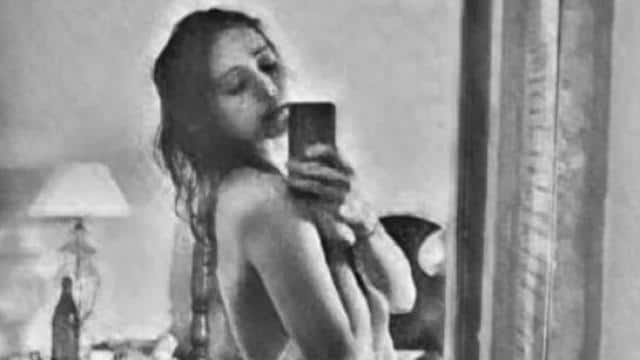