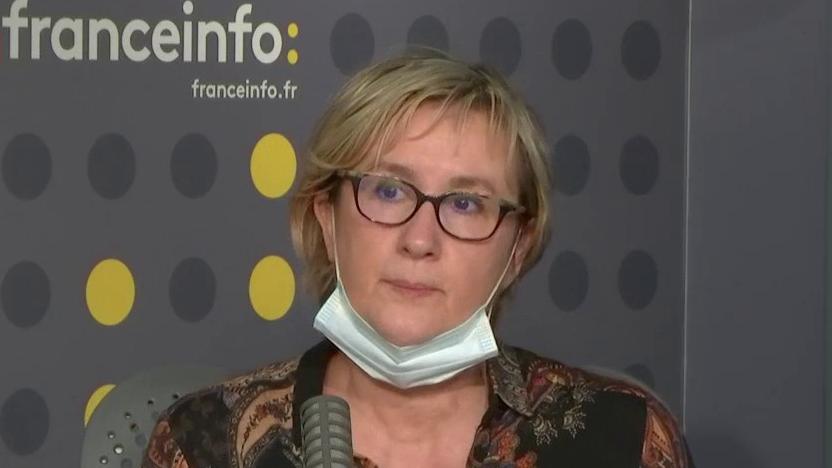 Pascale Descamps asks the head of state “clearly a right to life, to survival”, while his daughter has been a prisoner for two years in a camp in northern Syria, controlled by Kurdish forces, with her four children. At 32, she suffers from colon cancer and “has no treatment”, deplores Pascal Descamps, Thursday January 21 on franceinfo.

franceinfo: What are the living conditions in this camp in northern Syria?

Pascale descamps : These are very precarious conditions, because they live in tents almost on the ground. They can sometimes buy very thin mattresses, but they are subjected to extreme weather conditions in Syria, when it is hot it is at least 45 degrees. It is the desert, there is no shade at all. In winter, it is extremely cold and the water is not drinkable. There are insects, diseases are not treated, even for children. My daughter is doing badly. She tries to stay upright, literally, for the children. She’s got a tumor in her colon that got bigger, her symptoms got worse. She is nauseous, she is undernourished, she has trouble eating. She no longer has a bowel movement, so it’s worrying. Since she has colon cancer, this is very significant. The digestive system is no longer functioning and it is close to intestinal obstruction, which is fatal.

You call on Emmanuel Macron to be repatriated and treated, but it is usually on a case by case basis …

The doctrine has not changed, it is repatriation on a case-by-case basis. In which case, if someone is going to die, is that a case or not? I ask them, because there, sincerely, it is mistreatment. She is exhausted, she has no more strength. She has no treatment, no medication, no support.

Is your daughter ready to be tried in France?

Yes of course. It has been said from the start. She’s just waiting for that. Today, I am clearly asking for a right to life, to survival, because you have to know that with cancer, she has no treatment, she has Doliprane and she must have money for it. ‘buy. She waited three weeks last time, and it’s not working.

Did your daughter fight with the jihadists? Does she regret having left?

She regrets, yes, but she did not fight. Afterwards, I don’t want to be angelic, justice will do its job, if we grant it that. What crime did she commit? Apart from having moved there? I speak for my daughter. No angelism, there is this belonging to this ideology, but under what conditions? We must not ignore enrollment. I could see in 2010 that she was locking herself up, isolating herself, that it was a sectarian drift. But I didn’t know about religion and in 2015 she went to Syria. It’s long, but it’s relatively short too. She didn’t get up one morning saying to herself “Here, what plans for the future? I’m going to go to a country at war with my children.” There was brainwashing, but hey, once again, justice will do its job if given this chance. 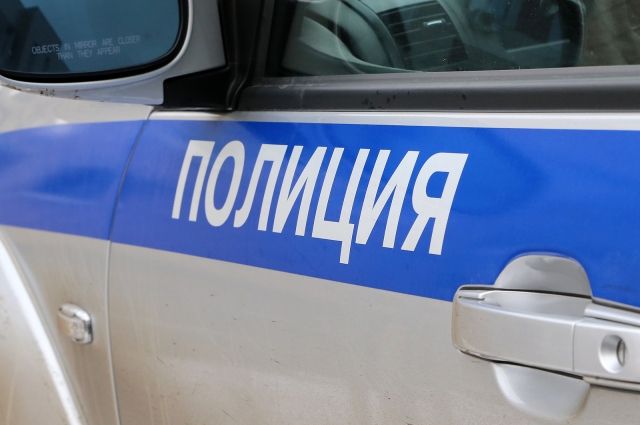 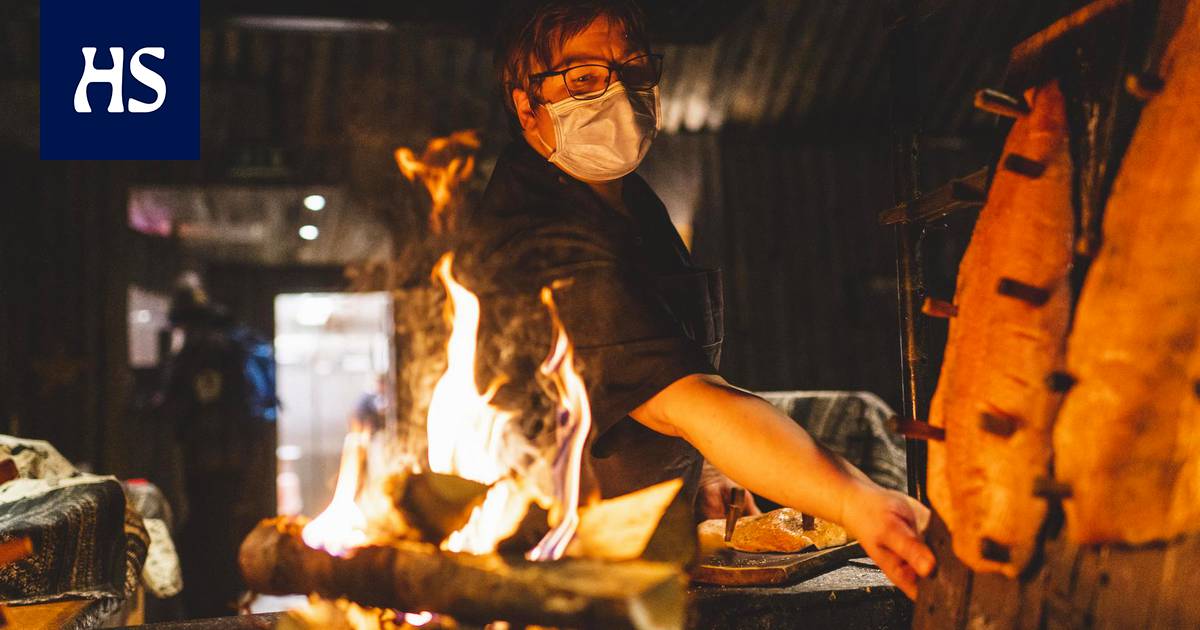 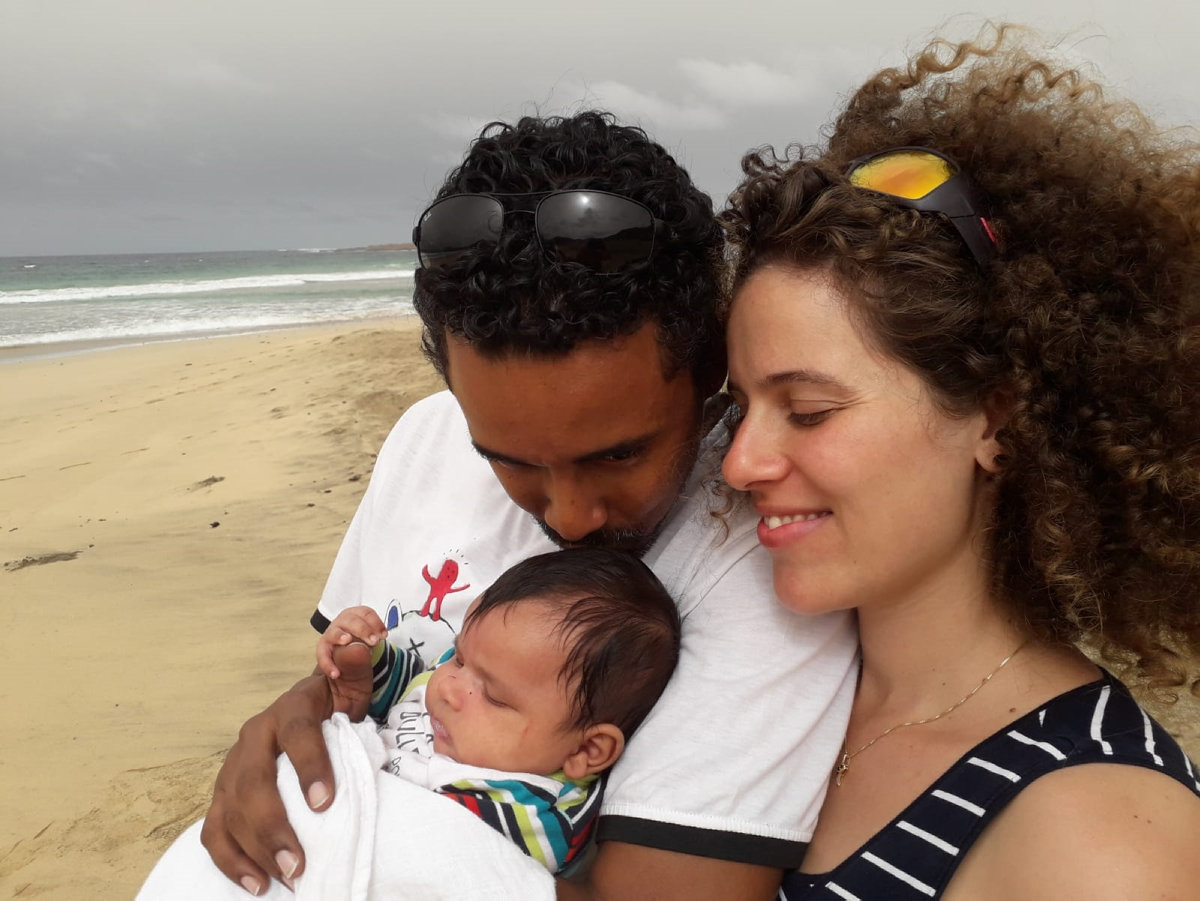 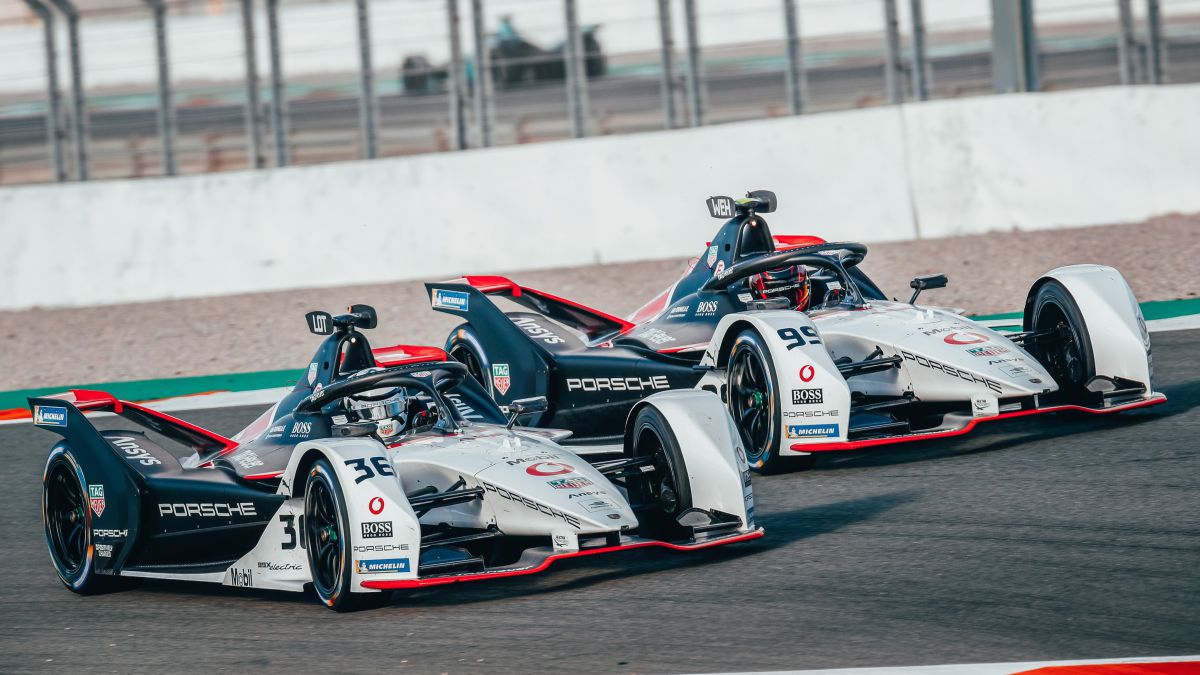 Rapper Purulent was released after being detained in St. Petersburg