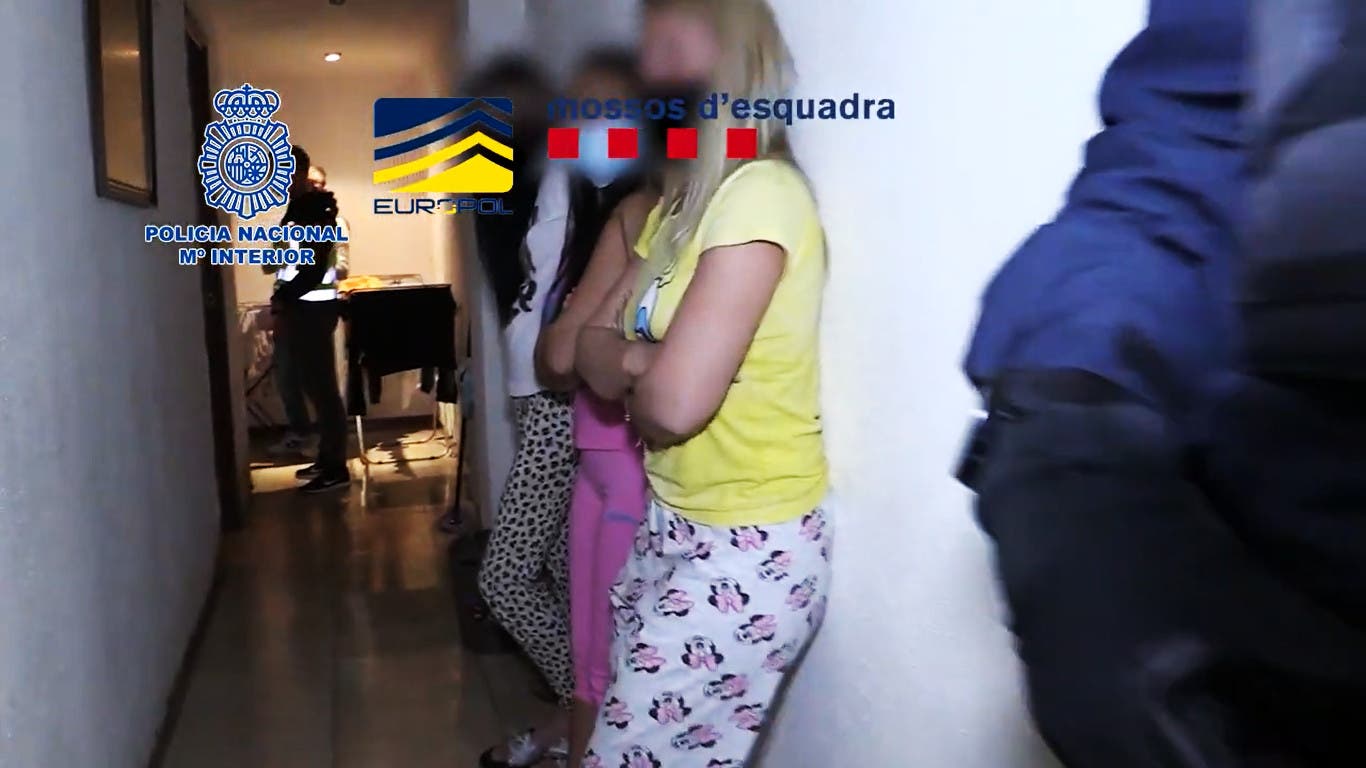 A CRIMINAL GANG that profited from human trafficking forced their victims into prostitution on the streets of Girona have been arrested.

The suspects belonged to a family-based criminal group of Romanians that recruited their victims from their own country, luring them to Spain with the so-called ‘loverboy method’.

Once the victims reached Girona, 40 miles south of the French border, the gang forced them into prostitution whilst being forced to live in harsh living conditions, cold and hungry.

Some were even forced to prostitute themselves whilst pregnant.

To prove their ‘ownership’ over the victims, the criminal gang even tattooed them.

Police sources say the suspects collected the money from the sexual exploitation and invested the cash in high-end vehicles, real estate, luxury goods and drugs.

During the day, officers in Romania discovered pornographic material including content depicting the sexual abuse of a minor.

Seizures include phones and stolen goods, including jewelery worth some € 35,000.

The S-81 submarine sees the light in Cartagena