Video: his plane landed in the middle of the forest with a giant spider lurking on the roof of the cabin 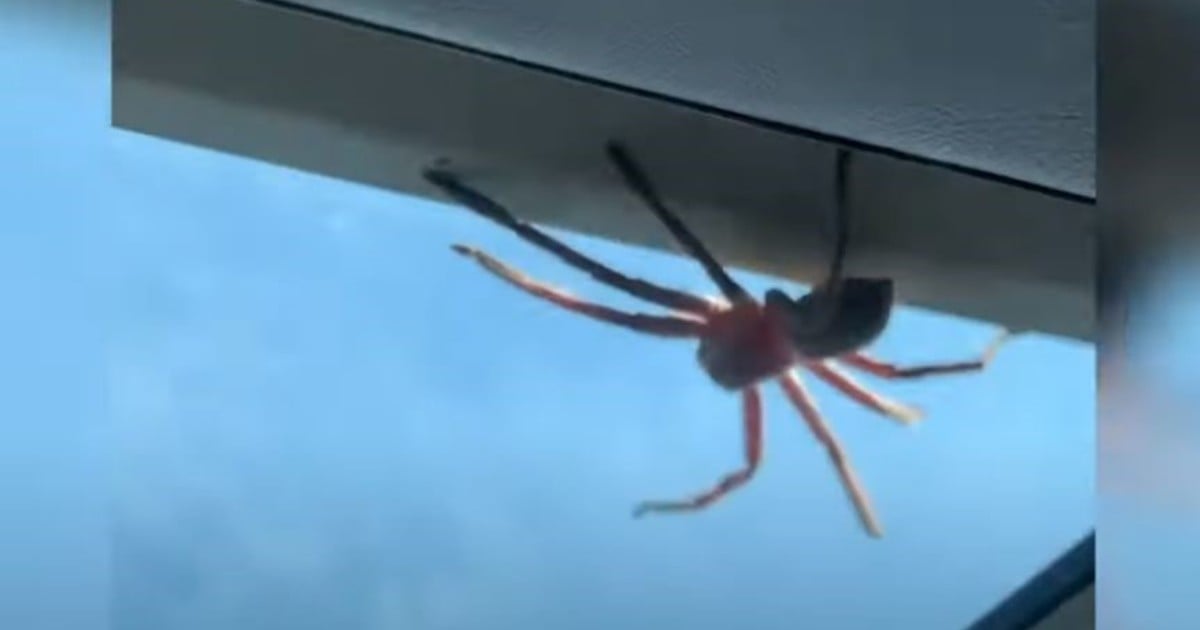 On Australia, an airplane pilot showed nerves of steel when he managed to land a manned plane successfully and without much drama in the face of the threatening presence of a huge spider pacing on the roof of the cockpit.

On the plane they were Sean Hancock, 47, and his wife Colleen, who had given her husband a scenic flight for his birthday. At one point, Sean became aware of the large spider just as the plane was descending to land on the runway. Emkaytee, near Darwin, in the Northern Territory of Australia.

In the images you can hear the nervous laughter of the couple as the plane descends and how a sizable spider appears on the scene just above their heads.

Nerves of Steel: The pilot said he knew the huge spider was harmless.

According to Sean, the spider had exited from the rear of the plane, on the right side, and had walked across the ceiling to the front, where it landed on the roof of the cockpit. a few inches from your head. To make matters worse, at the moment of landing the arachnid fell to the floor of the cabin, between the pilot’s legs.

“I was laughing because I knew it was harmless“, he confessed.

The video was uploaded a few hours ago, this Friday, to the account of Caters on YouTube and it was already made news even by some news agencies such as DPA.