Video: he was run over by a motorcycle driver who was doing ‘willy’ with his motorcycle and is in a coma 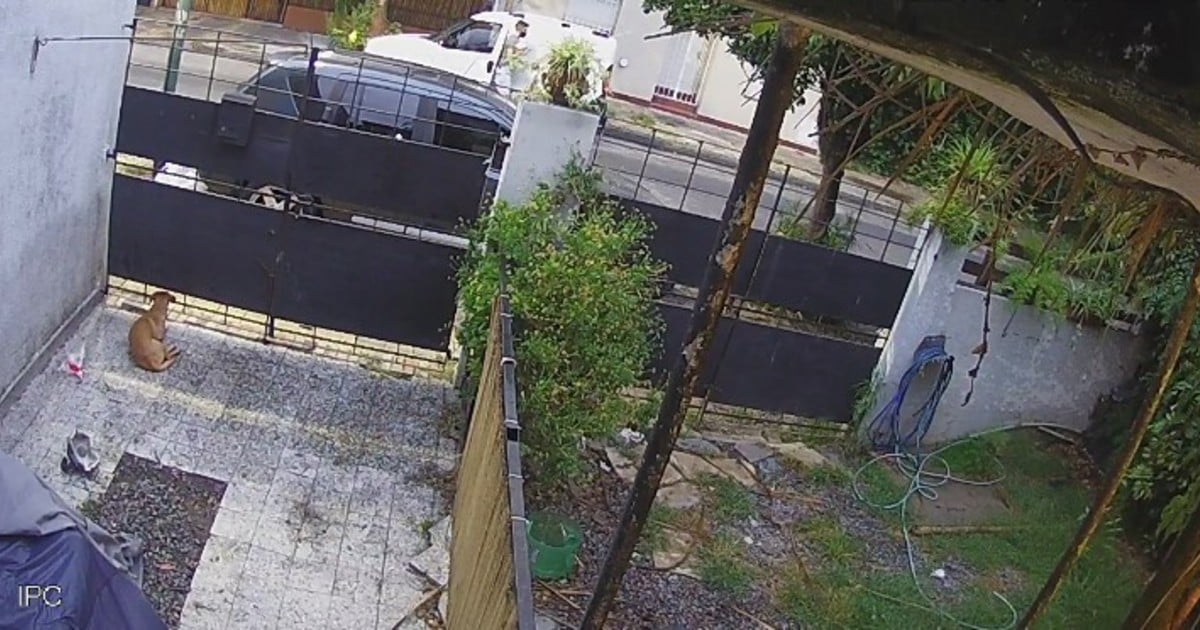 Bruno Martin he is in a coma at the San Isidro hospital. He is 21 years old and makes deliveries with his truck. On Tuesday at 7 pm, when he got out of the vehicle to make a delivery, a motorcyclist doing “willy” ran over him and caused him multiple injuries. The driver, who was initially delayed, until this Friday morning he was free.

“He is very serious, we do not know if he is going to wake up, if he is going to recover something of what he was. They still have the same diagnosis as when he entered, which is that he has a strong trauma to the brain,” he told Clarion Bruno’s mother, María del Rosario.

He also said that Bruno has three jobs. Makes deliveries for different companies, including the catering company that María del Rosario has. “Give me a hand because with this pandemic I can not work with events and then I make food that he distributes “.

The incident that left Bruno on the brink of death was in the Diagonal Tucumán 800, in Martínez. “When they called me, I thought it was a fact of insecurity,” said María del Rosario.

“This person, in a reckless act, riding a wheel down the street, ran him over and today he is in the house, while my brother is hospitalized here. It is something that we cannot understand,” said Belén, Bruno’s sister.

According to the account of Bruno’s mother and sister, on Tuesday the ambulance took 40 minutes to arrive. With him were the neighbor for whom he made the delivery and contributed the video, and a transit agent from the municipality. “I am very cold, it was the last thing he said before he was unconscious,” said María del Rosario.

The two said that they began to move to try to find the motorcyclist. Thus, they learned that this man is a 25-year-old mechanic who has a workshop in the area and that he was already warned for doing “willy” on Santa Fe Avenue and other streets in the neighborhood. “One of the road agents who was on the street contacted us to tell us about this. He told us that he did not want us to reveal his name. He also told us that he has a partner with whom they do this regularly.”

“His name is Leandro Lafratta, he lives in Martínez and he is 25 years old,” Bruno’s sister, Belén, said on television. He also related that at first he was delayed and then he was released. “Above, at the police station they didn’t want to tell us anything “they added.

María del Rosario also told Clarion that all they could find out was because they moved to do so.

Together for Change is heading to accept the postponement of the PASO, despite the resistance of the hard