The first Seoul ePrix race took place in wet asphalt conditions. With the track in extremely treacherous conditions, the drivers had to race with extreme caution, especially in the early laps.

However, the amount of water accumulated was such that the competitors’ precautions were of little use. After just a few corners from the start of the race, the race direction waved the red flag due to a multiple crash at Turn 21.

Eight pilots were involved in the collision: Norman Nato, Sebastien Buemi, Oliver Turvey, Nyck De Vries, Dan Ticktum, Nick Cassidy, Andre Lotterer and Oliver Askew. Everyone lost control of the car under braking, mainly due to the slippery road markings painted on the asphalt, and went straight into the protective barriers.

Despite the spectacular action, all the drivers were doing well and were able to get out of their cars on their own.

The damage caused by this bizarre multiple accident forced the race to be suspended for about 40 minutes. This interruption, however, favored the drying of the runway.

With the track clean and the protective barriers repaired, the Formula E cars are back on track. Despite the long red flag, the race direction kept the race distance and the race resumed 43 minutes from the end.

In the last moments of the first game, with four minutes remaining, Alexander Sims had another accident in the area of ​​the stadium. Although the accident was minor, it forced the safety car into intervention, which remained in operation until the checkered flag.

In the end, the victory went to Mitch Evans, ahead of Oliver Rowland and Lucas di Grassi. The second race of the South Korean ePrix will take place tomorrow, Sunday 14 August, at 9:00 (European time). It will be the last race of the 2022 season and will decide who wins the title, with Stoffel Vandoorne in the position of favorite, being the leader. 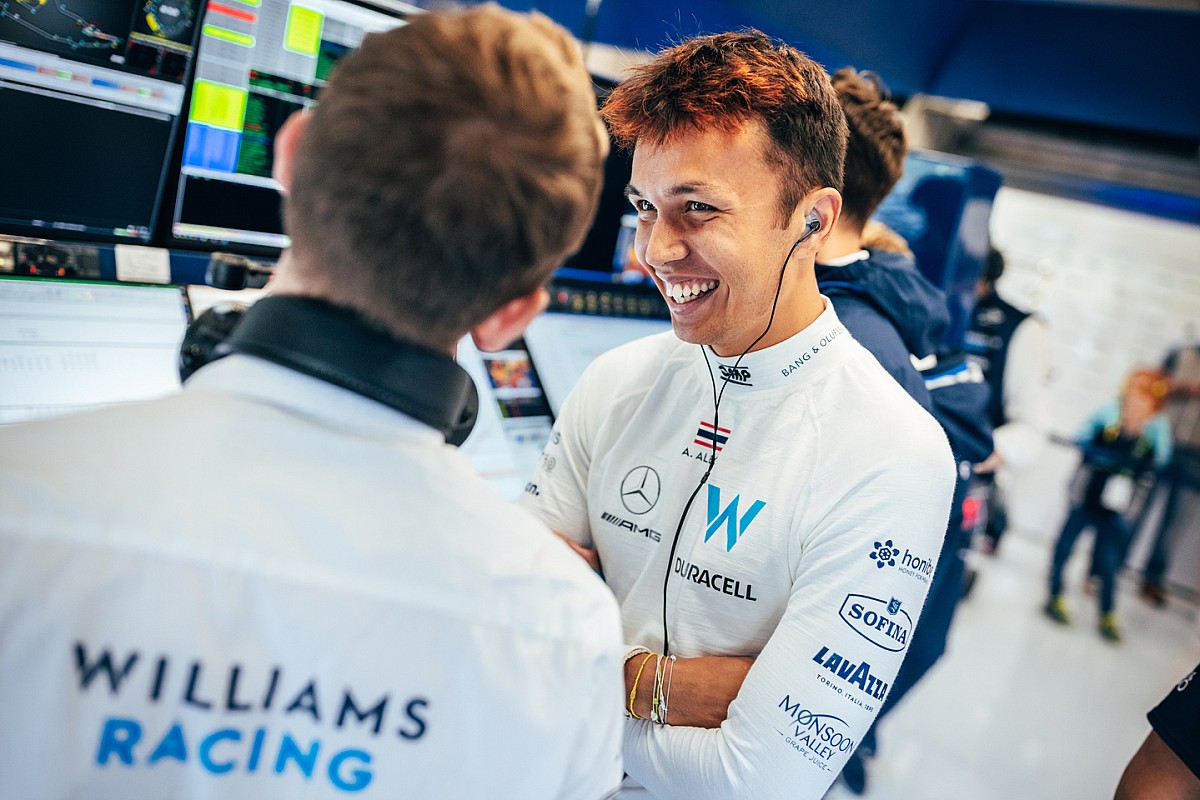 F1 | Williams: Albon is in Singapore, but De Vries is there too

The two-week break between Monza and Singapore was providential for Alexander Albon. The sudden attack of appendicitis that blocked the...

Coach Bruno Bolchi passed away at the age of 82. Late yesterday evening, the former footballer of Inter, Verona, Atalanta,...

This Tuesday at Levi's Stadiumthe Mexican team received a reality check from its similar Colombiaas he was quietly winning 2-0... 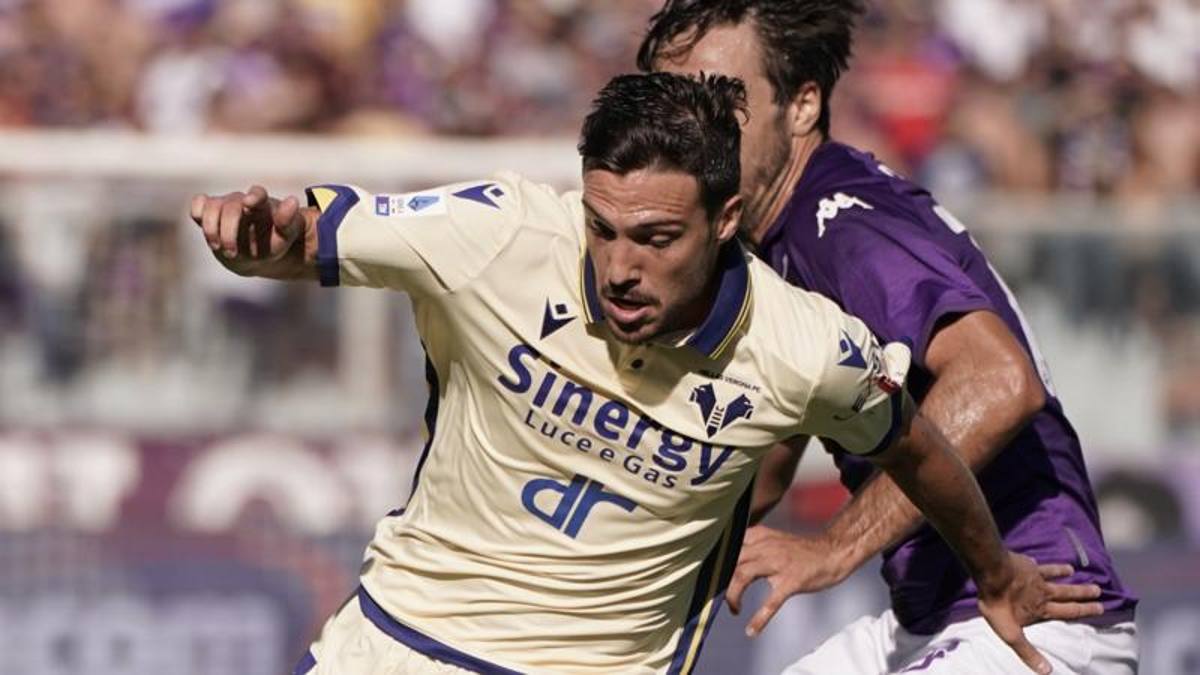 Verdi: “Verona revives those in my role. And I’ll put the right fantasy into it”

The attacker on loan from Turin: "This is the right place, I want to recreate the Bologna season. Naples? That's... 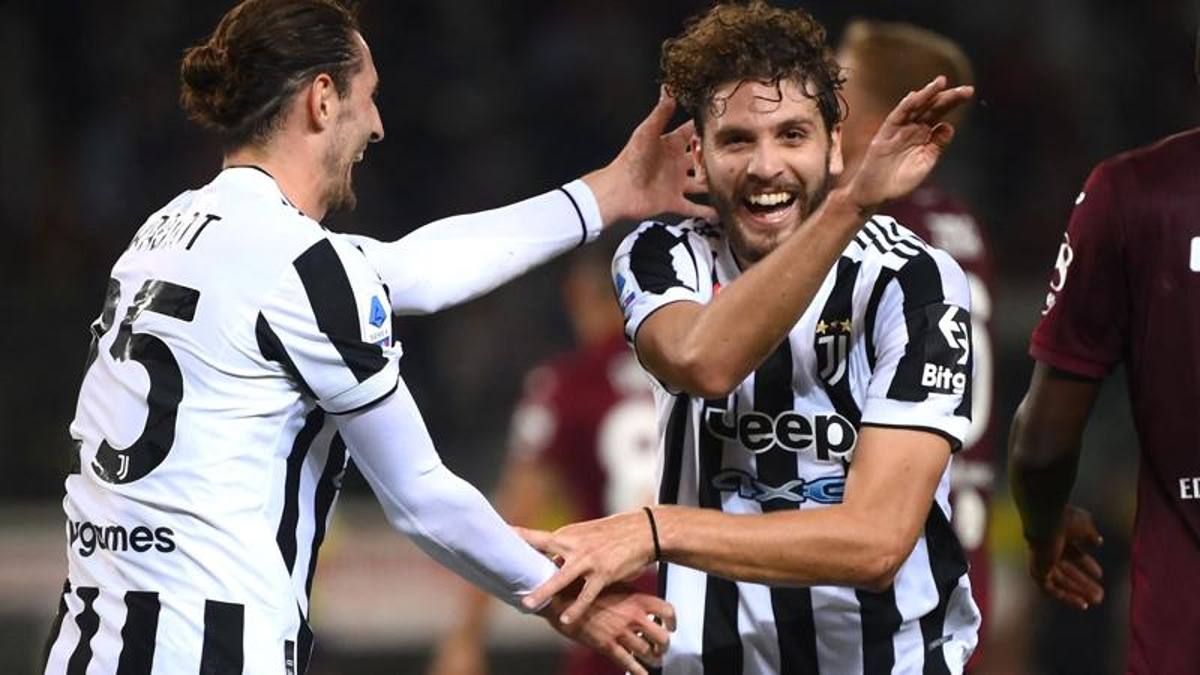 Juve, with Bologna off to phase 2. How the midfield changes with Locatelli and Rabiot

With the return of Cuadrado and Milik, the team is preparing for the turning point, after having traveled so far... 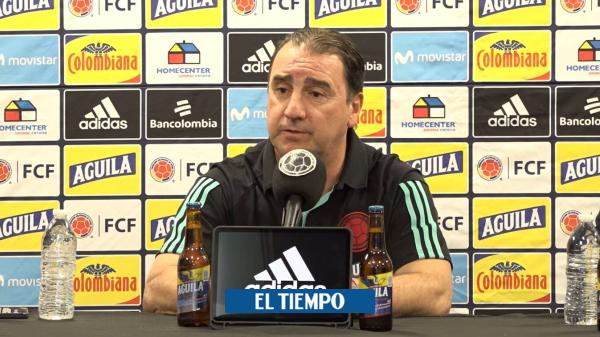 Néstor Lornzo: “It’s a long road and until the last moment we have to grow”

Jessica Chastain: “When I act I am so insane that I think I can do anything”