VIDEO. Did we fail the tests? 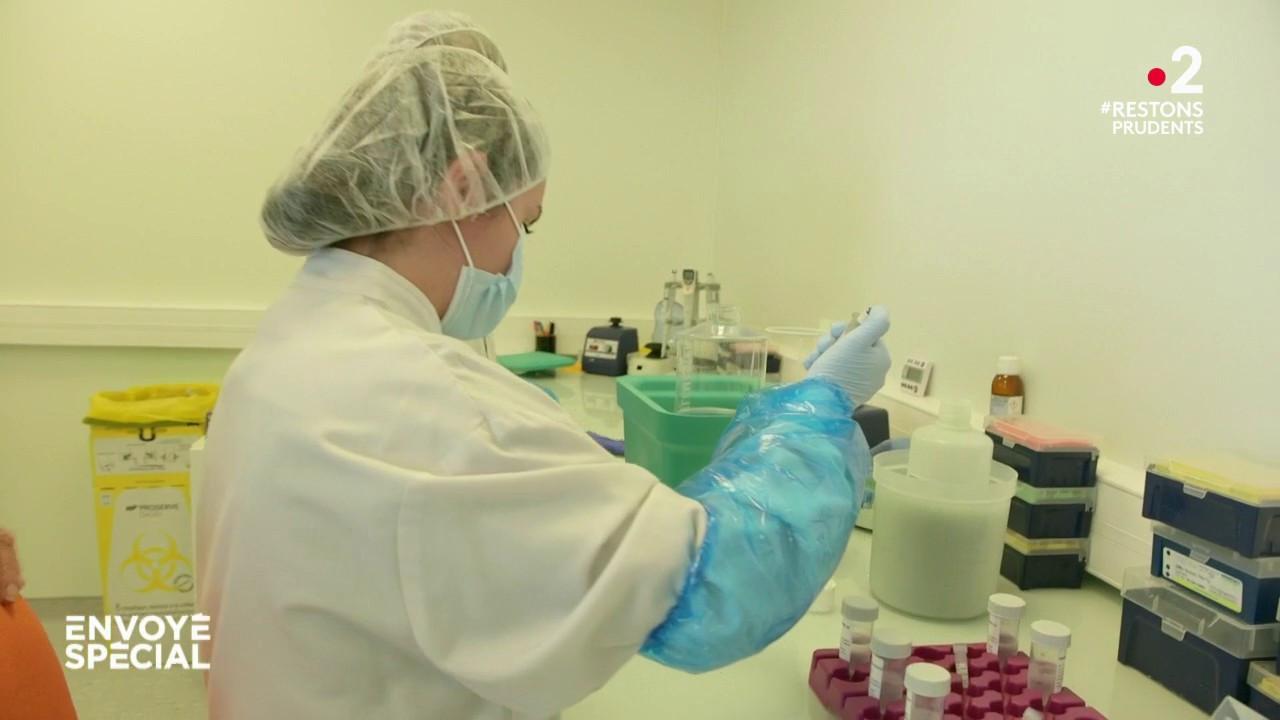 Testing a million French people per week: that was the goal set by the government to speed up the announced second wave of Covid-19. But very quickly, endless lines formed in front of the overwhelmed analysis laboratories. In September 2020, you sometimes have to wait ten days before getting the result of your PCR test. Many patients learn that they are positive when they are no longer even contagious.

In question, the shortage of reagent imported from abroad but also the delay taken by the health authorities to deliver their approvals to the laboratories of analysis. Why such a delay? Are we unable to go fast? The situation is all the more paradoxical as the device is very expensive. For PCR tests, public support is 74 euros (compared to 40 in Germany) for an overall bill estimated at 2.2 billion euros.

An investigation by Emmanuelle Mespelède with France Studio broadcast in “Special Envoy” on November 19, 2020.

Tiger could barely do his favorite moves, said this on social media

Tiger could barely do his favorite moves, said this on social media

Dispute over abortions in Argentina: last rebellion against reform