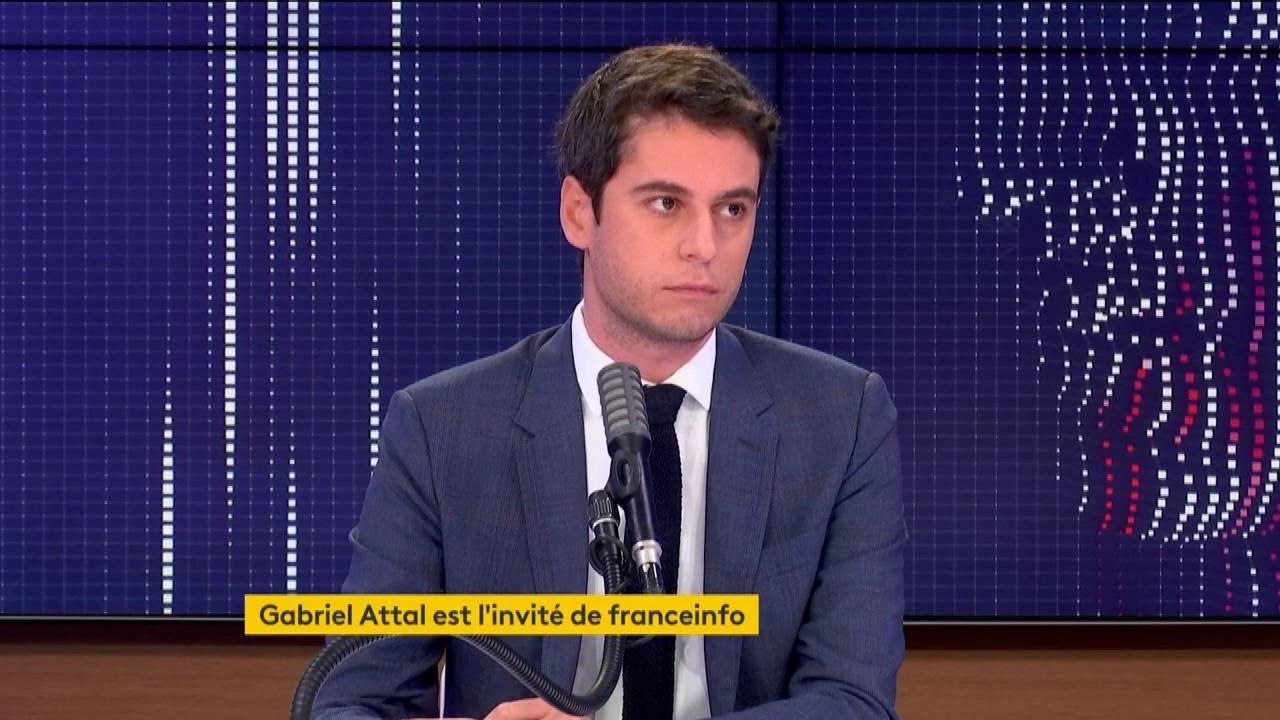 Is deconfinement coming soon? For the moment, “we are not there,” replied Gabriel Attal, government spokesman, Friday, November 20 on franceinfo. “For two weeks we have had a gradual decrease in the pace of the epidemic (…) but it remains at a high level”, he explained.

“There is an improvement,” he points out, and “it is important to tell the French that they are not making efforts for nothing”. “The work that is being done is to know if this improvement can allow us around December 1 to have an adaptation of the confinement”, he said. “Our goal is to enable those who want to be able to work, who are prevented from doing so today, to do so as soon as possible”, assures Gabriel Attal.

The rule of the kilometer not to be exceeded when walking around your home “is one of the things that can be worked on, that can be discussed”, adds the government spokesperson. The subject will be discussed with the party leaders on Friday during the meeting with the Prime Minister: “We are going to have an exchange with them, hear the proposals they would like to make, and discuss all that”, he explains.

Asked about end-of-year holiday bookings, Gabriel Attal, believes that “the French can understand that it is better to wait for the beginning of December” to have “visibility on vacation”, “rather than rushing and having to change tack because the epidemic dynamic is not what we expected”. The government spokesman specifies that the SNCF would have “still the possibility, at the beginning of December, to adapt its transport offer, in particular to put more trains if there are significant possibilities to circulate at Christmas time. So the French will have time, at that time, to position oneself and to make choices “.

The eco decryption. Covid-19: the “whatever it costs” extended until January 20