VIDEO. Covid-19: a French saliva test, ready since May, and which benefits … in Djibouti 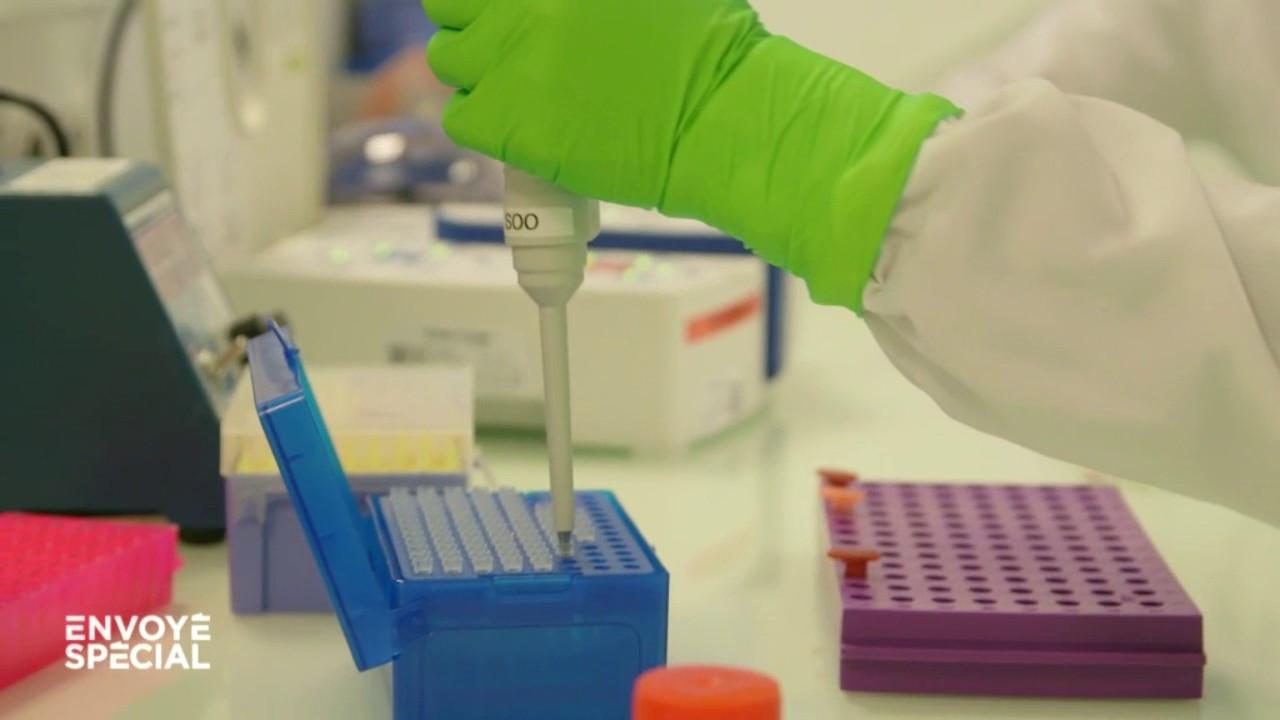 If Djibouti airport was able to reopen in July 2020, it is thanks to this French saliva test. However, it is not certain that his country of origin can benefit from it before 2021. This innovation was developed by a CNRS researcher, Franck Molina. Its test, called EasyCov, has been ready since May.

How does it work ? Saliva is collected under the patient’s tongue using a plastic pipette. A reactive product is added, then the mixture is heated for ten minutes at 80 degrees. Thirty minutes later, the result is visible to the naked eye. Yellow: the patient has contracted Covid-19. Orange: the test is negative. A simple principle, achievable outside a laboratory, and a type of sample well accepted by the population. Another advantage: low reactive product requirements.

Everything had started well for EasyCov …

From April, the Montpellier University Hospital is launching a clinical trial on Covid-19 patients, also tested by PCR. At the end of May, the result is clear: the test developed by Franck Molina’s team is 87% reliable. In June, it received a marketing authorization in Europe. In July, the Minister of Health himself supported him – indicating in the press “that this test could be used at Roissy Charles-de-Gaulle”, specifies Franck Molina.

So why, in mid-November, is he still not employed in France? In the meantime, the health authorities have decided to carry out a second clinical trial, entrusted to the Public Assistance of Paris Hospitals (AP-HP). According to Franck Molina, this evaluation in a real situation (drive, in Paris, at the same time as other saliva tests) had to be done “in August, urgently”. It didn’t start until the end of October. Asked, the AP-HP said to wait “first results for the end of the year”.

Sibal is targeted by another big leader of Congress, said – it is not right to question leadership

Restrictions Traveling to Finland is not easy yet, border control will remain in force at least until mid-December – Ohisalo: “The threat has not gone anywhere”

Restrictions Traveling to Finland is not easy yet, border control will remain in force at least until mid-December - Ohisalo: “The threat has not gone anywhere”

Criminal trial against Sarkozy: a populist full of hubris