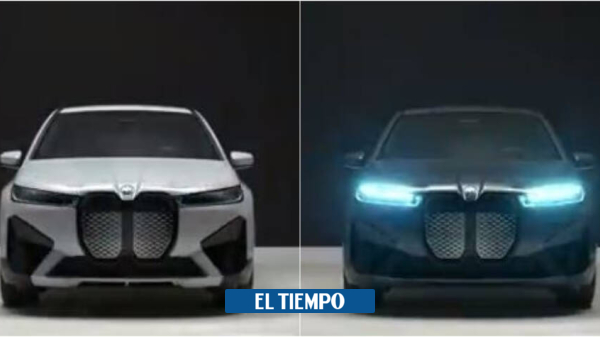 BMW presented at the CES 2022 -one of the most important fairs for technology- a new electric car, but with a detail: it showed a prototype with a body that changes color, which logically captured all the eyes of those attending the event.

Its about BMW iX Flow, a ‘concept car’, which is not yet available for sale.

It was unveiled on January 5 at the annual Consumer Electronics Show (CES) that for this occasion takes place in Las Vegas, United States, where several automotive companies announced their new products, including a Sony electric SUV and a Mercedes Benz with great autonomy.

The German carmaker said it was “Giving life to the car body” with a specially developed coating for its all-electric model, which uses the same technology as Amazon’s Kindle e-reader.

(We recommend: CES 2022: Intel Introduces Its Advances in Computers, Graphics, and Vehicles.)

How does it work?

With the simple act of touching a button, the driver can change the tone of the exterior of the carriage, allowing the color to change between white, black and some shades of gray.

“This gives the driver the freedom to express different facets of his personality or even his enjoyment of the change outwardly. Similar to fashion or social media statuses, the vehicle becomes an expression of different moods and circumstances of daily life. It’s magic ”, he said Stella clarke, project manager, during the presentation.

The color change is achieved by applying an electrical charge to the microcapsules. Depending on the energy applied, those with white or black pigments will rise, “painting” the body.

It’s like in e-ink books: one discharge reveals the black or white microcapsules. It is not necessary to apply a direct current for the color to be maintained.

See also  Stadia really looks like the end. Google's streaming technology would be on sale

When would it be available?

Unfortunately, the BMW iX Flow, the ‘chameleon car’, has no production date or confirmed price, but Clarke anticipated: “This is the first attempt. It has never been done before. We are pioneers in that and we hope it goes into production. At the moment, we cannot say when it will arrive”.

Tim O’Malley, of the Regional Business Unit of U.S, spoke to the American media and mentioned that this vehicle is a clear example of future technologies.

“This ‘concept car’ with BMW is an amazing display of how the surfaces of the future will transform to personalize and provide information,” he said.

“Because e-ink is incredibly durable and energy efficient, we can place our display technology on almost any surface, transforming a once static space into something dynamic, spectacular and sustainable.”Added the businessman.

(You may be interested: Devices for biometric analysis are increasingly accurate).

It wasn’t the only car ad at the fair, as Mercedes Benz It also did the same by presenting a prototype electric vehicle that promises a range of 1000 kilometers on a single full charge.

In this way, the arrival of technologies that we previously saw beyond our reach are increasingly announced.

– This is the flying car launched on the market that does not require a license.

– Will you sign up? They will pay 25 thousand dollars to a couple that goes a month without technology.

– Did you imagine it ?: the technological predictions for 2022.

– What does Mark Zuckerberg, the creator of Facebook, spend his fortune on?

– Alexa put a deadly challenge to a 10-year-old girl who played with her. 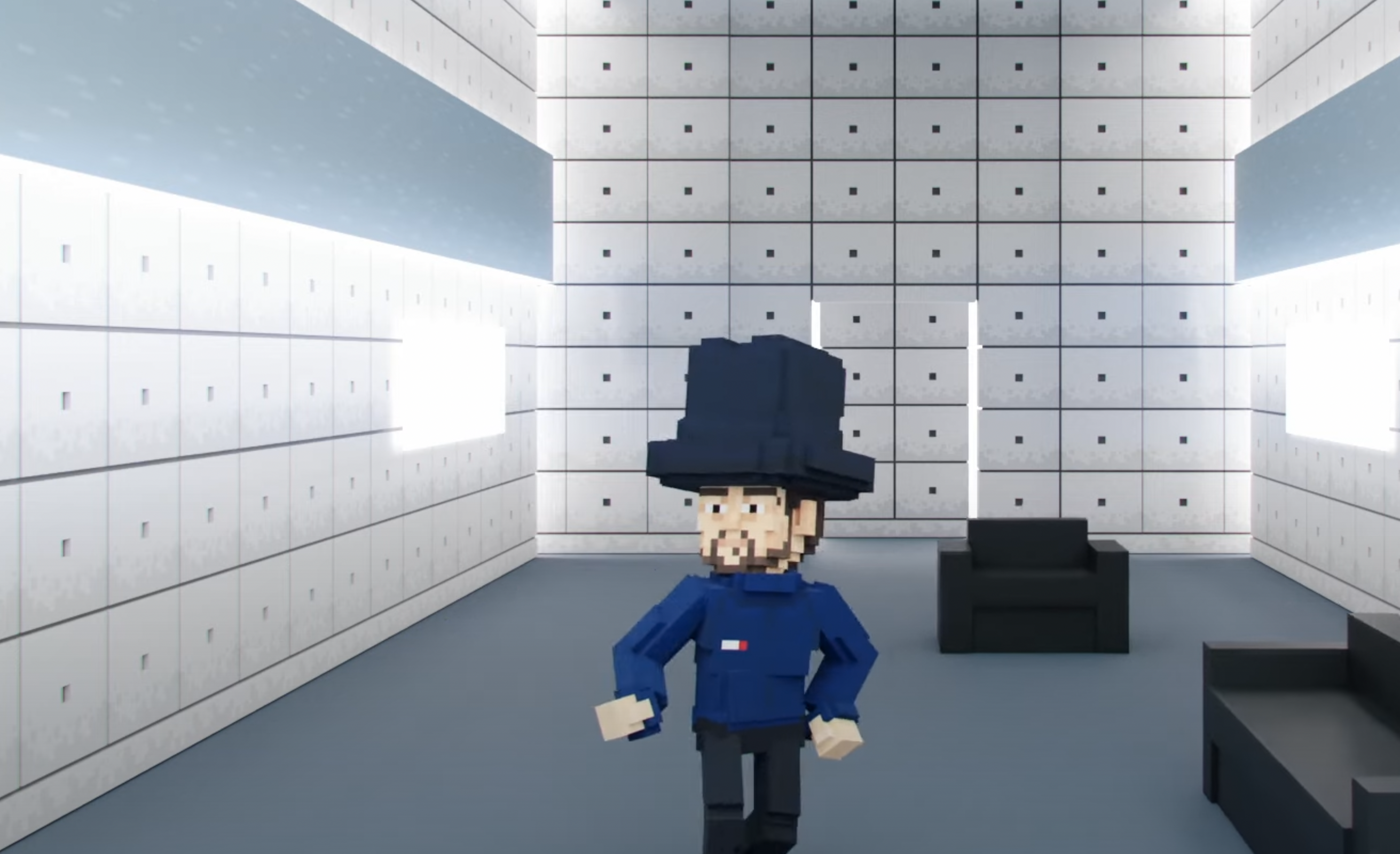 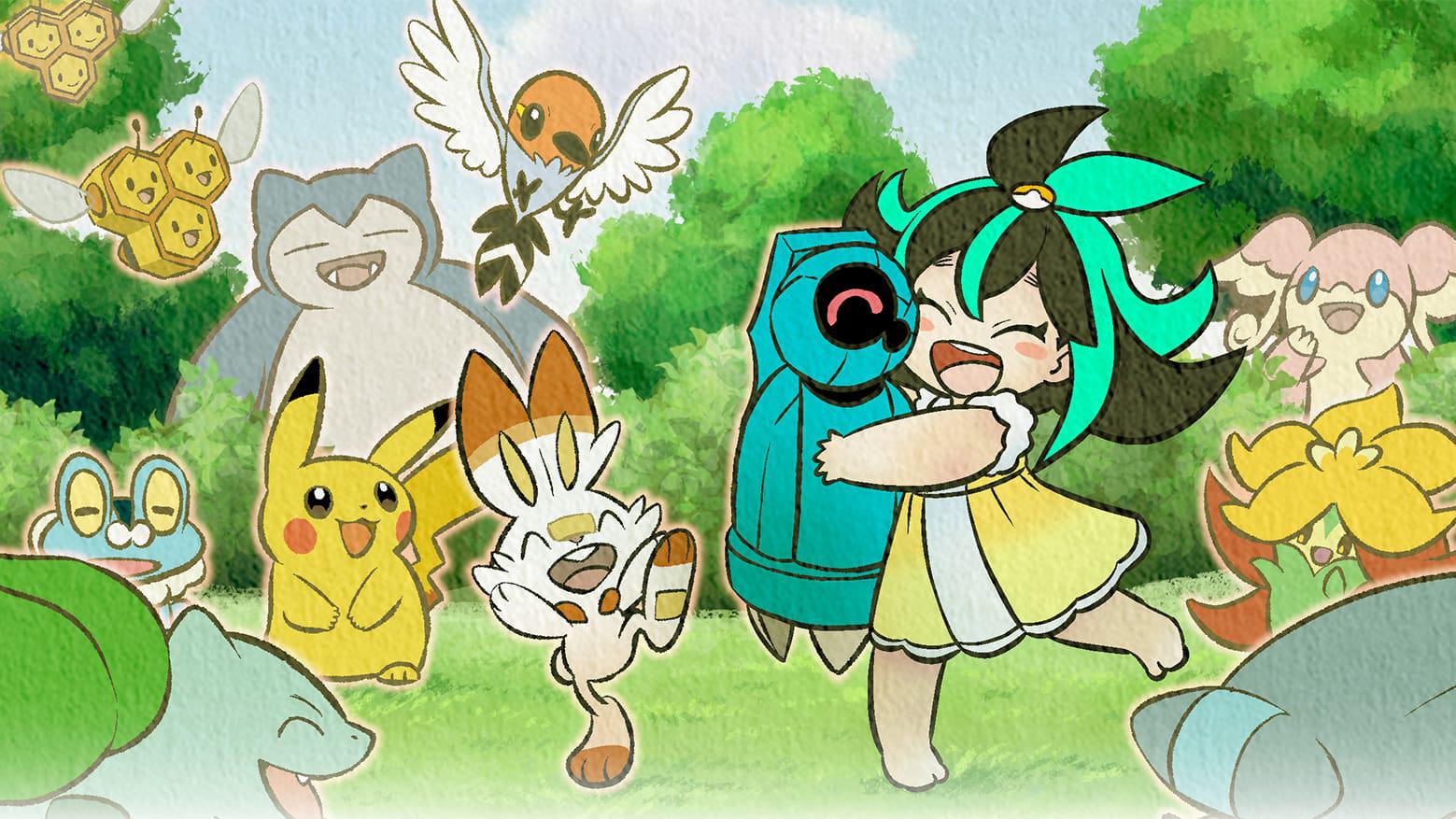 Pokémon Unite, a new manga to read for free online

The Pokémon Company has announced a manga dedicated to Pokémon Unite, the MOBA action game for smartphones and Switches, already... An unhealthy diet can predict and even exacerbate the development of cancer. In recent research, scientists from the Beckman Institute... Mazatlán, Sinaloa.- To offer a better image and illumination of the tourist area of ​​Mazatlán, the second stage of the...

Columns One suitcase in use – what would you pack if you had to escape from Finland?

Former US Secretary of State Clinton tested positive for Corona