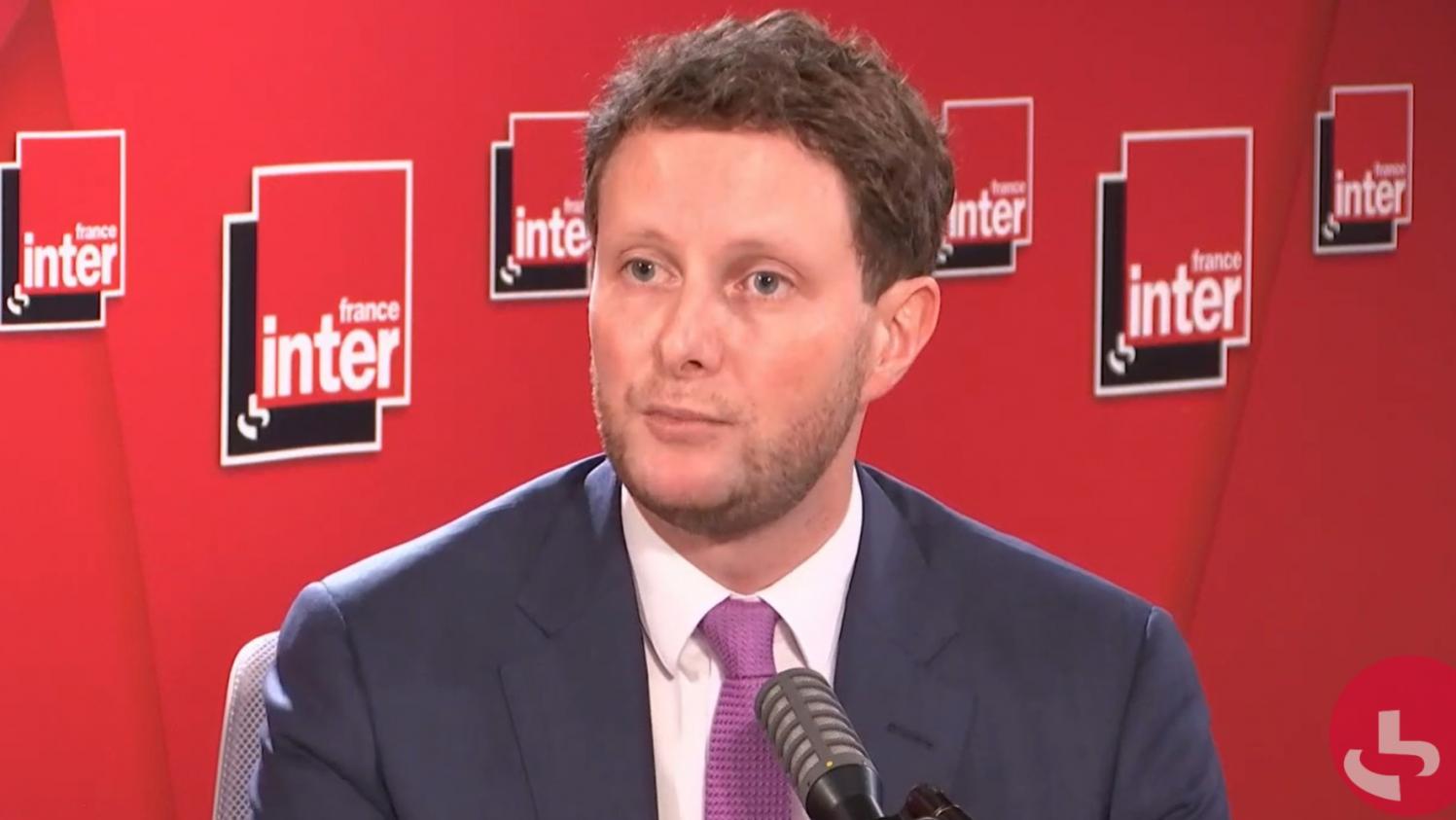 “I hope that at the end of the week, beginning of next week, we will have the first passes” for binational couples separated by border closures, announced Thursday, September 17 on France Inter Clément Beaune, Secretary of State for European Affairs. he “hope” also be able to get a deal “from next week” to harmonize the European criteria on the red zones of the pandemic.

Binational couples separated by border closures are “very painful situations, very concrete “, said Clément Beaune who is committed “to accelerate” the derogatory procedure to allow these couples to meet again, “because it lasted too long”. The procedure already implemented in early August and strongly criticized by applicants “is not satisfactory”, recognized the Secretary of State for European Affairs. “It is too slow and has not made it possible to respond to these problems. There were several administrative floors, it was much too complicated. We deleted that”.

Clément Beaune also pleaded for a harmonization of European criteria on the coronavirus.

“Faced with the same subjects, the same problems, we do not have the same measures. That is a huge confusion and it is a European ineffectiveness”. The Secretary of State for European Affairs has also assured that he “There will be no vaccine nationalism. Europe will be served first and the French will be served first, but not at the expense of others, it will be at the same time.” 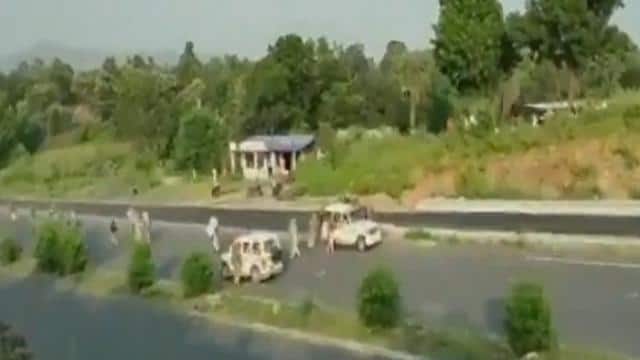