Video – Big crash in W Series with Beitske Visser among others 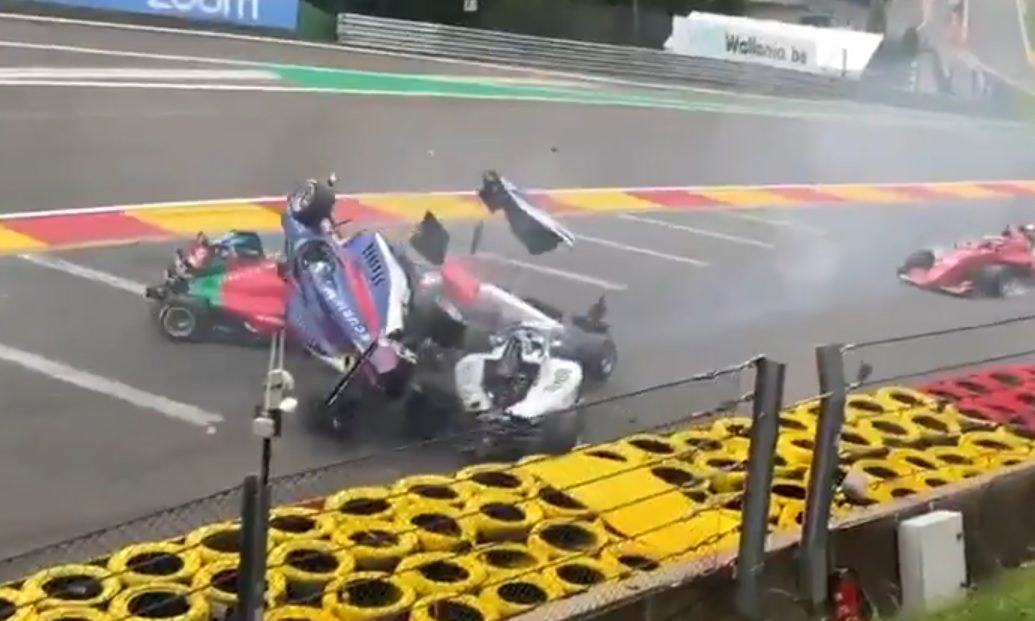 A bit of a shock in the W Series: a major crash in Eau Rouge/Raidillon caused the Dutch Beitske Visser and more to suffer a major blow. As far as is known, however, it remains a shock and no life-threatening injuries.

The post Video – Big crash in W Series with Beitske Visser among others appeared first on Autoblog.nl.