Vidal continues to underestimate Corona .. and embarrasses the Chilean team in the “Copa America” The Chilean Federation stated in a statement posted on social media that it violated “with the technical staff the health bubble of the delegation after the unauthorized entry of a Brazilian hairdresser, who, despite showing a negative result of the BCR examination, did not have to mix with the players.” “.

The statement added, without disclosing names, that “all the people involved will be punished,” according to “AFP”.

One of the team’s stars, Arturo Vidal, with defender Gary Medel, had posted on the communication sites pictures showing a barber cutting their hair, apparently in the hotel where the “La Roja” team is staying, before the latter’s meeting against Bolivia 1-0, Friday. In the second round of the first group competitions in the continental championship.

In its statement, the Chilean Federation expressed its regret for what happened, offering its apology, “for this issue, and we all know that the members of the delegation presented a negative (BCR) result on Saturday.”

In the same context, Chilean Uruguayan coach Martin Lasarte condemned the behavior of some players, acknowledging at the same time during a virtual press conference from the Arena Pantanal that “this situation bothered me, and this is normal. We can consider what happened a serious mistake, lack of caution, and things on the right track.”

He continued, “We must pay the price for this mistake, and be perfect given the moment we live in, and we hope that this mistake will not be reflected in playing in a negative way.”

On the other hand, goalkeeper and captain Claudio Bravo considered that such actions “damage” the focus of the team in Copa America, and said, “We are aware of what we are experiencing with the pandemic. We know as a team that we made a mistake and we bear responsibility for the consequences of all this. the mistake and the consequences of their actions.

According to Chilean media, the South American Football Confederation “CONMEBOL” will open a disciplinary file against the local federation for not respecting the strict procedures of the health protocol, while the host Brazil is the second country to suffer from the repercussions of “Covid-19” with nearly half a million deaths. due to the epidemic.

Teams participating in the continental competition are not allowed to interact with other people, while CONMEBOL confirmed that a financial penalty of up to $30,000 will be imposed on violators.

And it was Vidal, who had previously violated laws and acted in a reckless manner during his career, and after he contracted the Corona virus at the beginning of this month.

And the Santiago de Chile Health Secretariat had opened an investigation regarding the Italian midfielder, the “Serie A” champion, before the two qualifiers for the 2022 World Cup in Qatar, this June, against the background of violating health laws for athletes, and in order to determine the circumstances that led to his infection with the virus.

Chile, which is ranked second in Group A with 4 points from two matches with leaders Argentina, will play Uruguay in Cuiaba on Monday in the third round of competitions.

The striker’s teammates Luis Suarez occupies fourth place without a point after losing to the “Tango Dancers” 0-1 at the start of their matches in the continental championship. 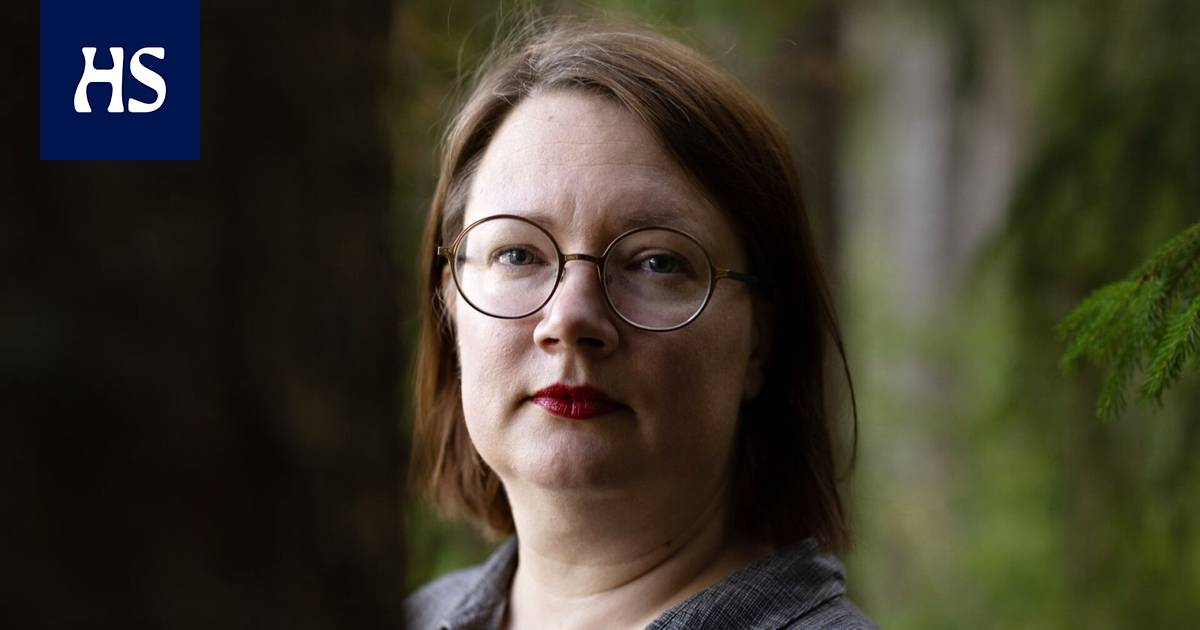 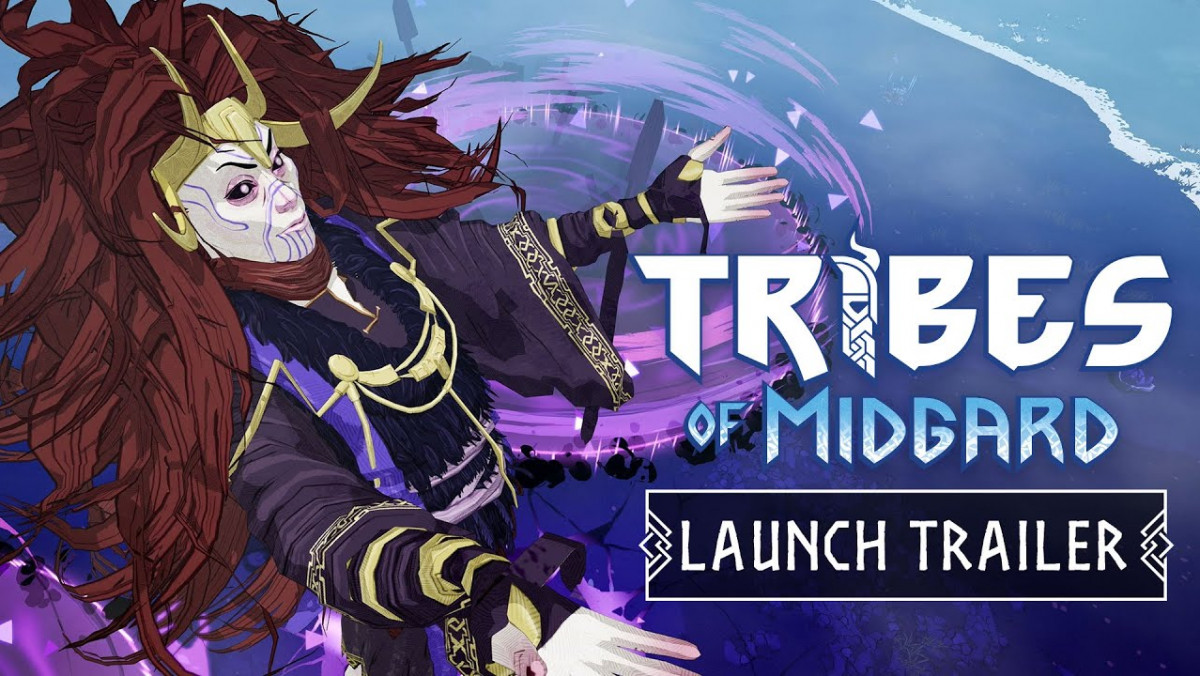 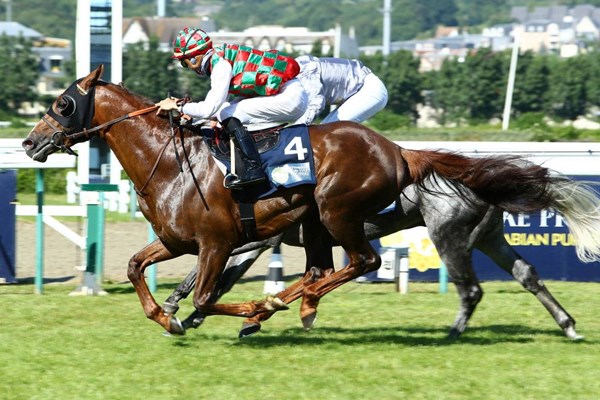