Victoria Tolosa Paz: ‘We take charge of the tremendous difficulties of the reconstruction of Argentina’ 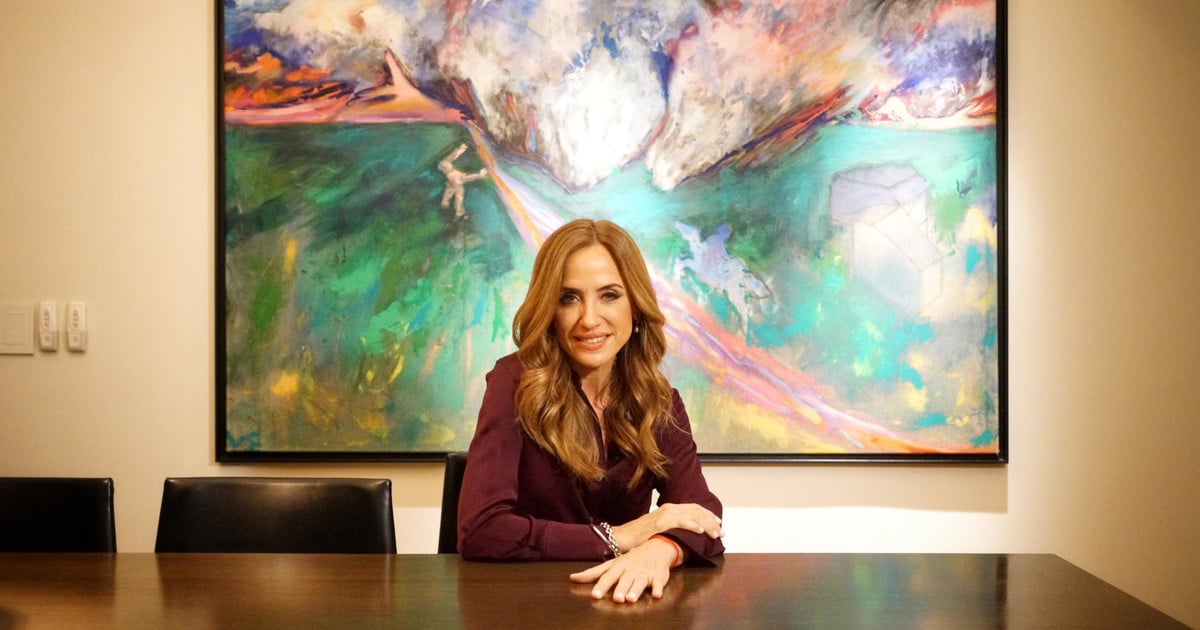 The candidate for national deputy of the Frente de Todos for the province of Buenos Aires Victoria Tolosa Paz affirmed this Wednesday that the national government is taking “charge of the tremendous difficulties of the reconstruction of Argentina “, and highlighted the “responsibility” involved go “removing the bombs” who left the management of former president Mauricio Macri.

“U.S we take charge of the tremendous difficulties of the reconstruction of Argentina. We are aware of what it means not only to rebuild a country from the place we started on December 10, 2019, but with a combo that is unsustainable debt, payment maturities that it was impossible to cope. and to that we must add a pandemic “, stressed Tolosa Paz.

In statements to radio Subway, the candidate for national deputy specified: “With great responsibility we were removing those bombs that they left us”.

Asked about Macri’s sayings that “the meat became polenta”, Tolosa Paz replied: “In principle, tell Mauricio Macri that he It has done a lot of damage to the basic food basket and to Argentina’s income. as for in a sentence wanting to show that the output is the PRO or is Together “.

“We had a very bad first semester in inflationary termsBut there is a political will and an economic team that works every day to begin to calm that inflation. Clearly we are concerned about the remoteness of the price of meat with respect to wages. It worries us and occupies us, “he acknowledged.

Along these lines, the candidate for the ruling party continued: “We are aware that those who they took us to the abyss, they made us fall off a cliff for four years, they cannot be the ones who today give us recipes for how we got out of it. All his economic policy tools have been a failure for the Argentine people. “

“Macri has done a lot of damage to the basic basket and to Argentina’s income,” said Tolosa Paz.

In another section of the interview, Tolosa Paz affirmed that from their political space they will put “all the will so that no more gambling, financial speculation, or the financial system at its best, which was what Argentina ruled for 4 years, be present again. “

“This does not mean that there is no alternation, what there cannot be is alternation where the productive matrix is ​​totally forgotten,” he said.

“In Argentina it will have to go through the National Congress, because now there is a protection law for the 45 million Argentines. Being President is not going to be enough“, he concluded.

Regarding his controversial phrase about the fact that “in Peronism it was always garchó”, Tolosa Paz argued: “It may have sounded very weird out of context. If you get up in the morning and hear that clarification, you say ‘what happened to Tolosa Paz’. Now, I was saying it on a comedy show, on a streaming platform for young people and I would repeat it again. “

“I went there to be authentic, to be what I am, and to have a dialogue like the one I have with my children when I explain to them that we are not going to have this life all the time, that not all the time there is going to be what happened to us, that this is over, that we are already at the end “, he concluded.

Cruella 2 is a reality! | Atomix

Where will the next Champions League final be played?