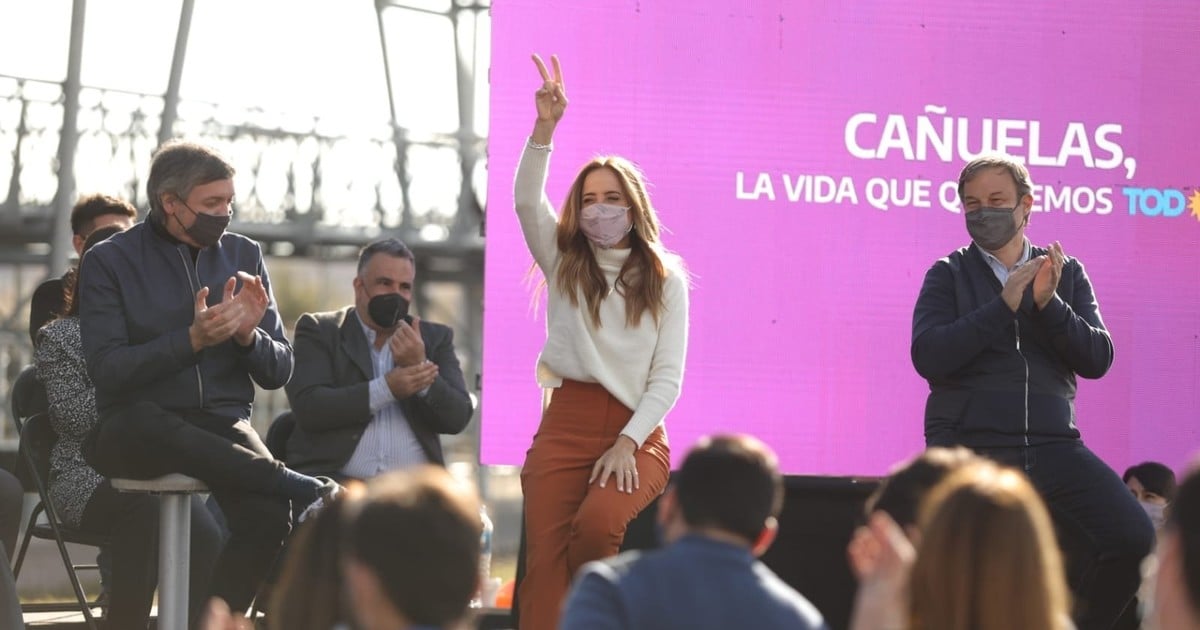 Victoria Tolosa Paz responded on Tuesday to Mauricio Macri’s criticism of Fabiola Yañez’s birthday photo at Quinta de Olivos in full quarantine and questioned the “political use” of the scandal by the opposition.

“We believe that there is a political use because they were left without an agenda, without the agenda of people’s problems, which have to do with salary, with how retirement has a growth forward, with whom they are going to take care of their fees, “he said on Radio Provincia.

The candidate for national deputy for the Province of Buenos Aires questioned the “virulence” of the former president’s questions, but also pointed to Patricia Bullrich and Diego Santilli.

“Cambiemos has no proposals for the people of Buenos Aires. The agenda is media trying to use a photo for electoral benefit,” he said regarding the controversy.

Asked if she believes that President Alberto Fernández’s apology reached the entire population. “We hope it is, but there are those who take ownership of being the voice of the majority, they tell you ‘I am outraged’, it is respectable, but we are moving forward with a concrete proposal, to put Argentina on its feet,” he added.

Former president Macri gave a report on Monday in Todo Noticias where he spoke for the first time about the photo of Olivos and said that the current president “hit rock bottom.”

In addition, he maintained that the photo that they first denied and that Fernández later recognized as an error, “ended up destroying all moral authority for the President.”

Tolosa Paz took the opportunity to criticize Macri’s management and pointed to the “photo that hurts a lot” of the four years of the Cambiemos government that “left a state totally dismantled.

Reduction of the working day

The ruling party candidate also spoke about the possibility of reduce the working day to six hours, whose project Sergio Palazzo, head of La Bancaria and his partner in the Buenos Aires list of the Frente de Todos, wants to carry out.

“It is a debate that is taking place in the world and that Argentina has to give it, which shows the heterogeneity of the productive sectors in Argentina,” he said.

Although he remarked that he does not imagine that this discussion can occur in all economic sectors equally, but that you have to look at the returns and generate agreements.

Palazzo, a candidate for national deputy, raised the need to reduce working hours and said that it is a project that he will seek to raise before Congress with the aim of promoting job creation.

The idea of ​​the union is to bring the working day to 6 hours with the same salary and in that framework he criticized the president of the Argentine Industrial Union, Daniel Funes de Rioja, who has been the protagonist of a controversy for expressing the salary reduction to those who are not vaccinated against the coronavirus.

“It is clear that operations began to prevent us from advancing by generating a new right and generating employment with this measure,” said Palazzo.

Tolosa Paz supported the initiative but spoke of making agreements and not imposing, in order to support the creation of millions of jobs going forward in the country.