Victoria Donda’s boyfriend, a pharmaceutical employee, appointed to a high position in the Foreign Ministry 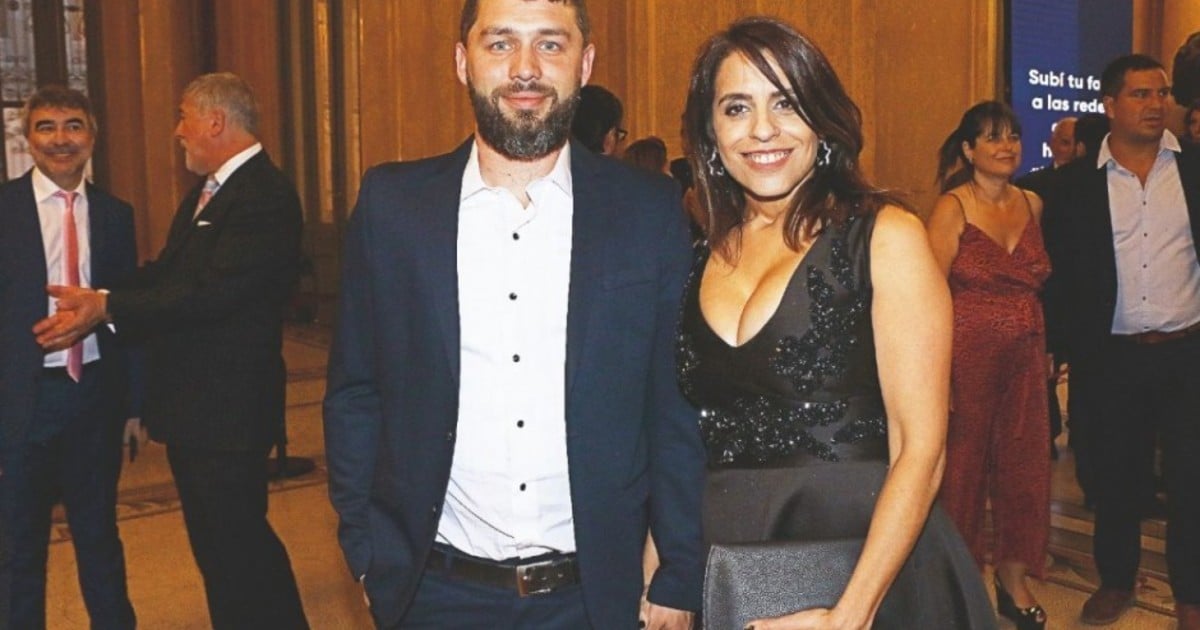 In the curriculum with which Federico Ariel Diberto describes his work activities, he defines himself as a Specialized Operator in the Pharmaceutical Industry. And it says that studied Biotechnology at the University of Morón. But in the militancy of the Frente de Todos, this 35-year-old is known more as the “new boyfriend” by Victoria Donda, the head of the National Institute against Discrimination, Xenophobia and Racism (INADI). And several times they have been photographed together.

“ARTICLE 2.- The expense required to comply with this decree will be paid for under the specific items of the budget of Jurisdiction 35 – MINISTRY OF FOREIGN AFFAIRS, INTERNATIONAL TRADE AND WORSHIP”, indicates the Official Gazette that bears the signature of the Chief of Cabinet, Santiago Cafiero and Foreign Minister Felipe Solá.

The ad generated uproar in networks and annoyance at the Chancellery, because once a position was given to the militants in high places of the State that generate an extra salary expense instead of being occupied by career officials, who also, as a result of the pandemic and the quarantine, are still in their homes. Many without functions. But it is enough to remember that the Chief of Staff of the Ministry of Foreign Affairs since 2020 is Juan Ignacio Denisio, who studied Kinesiology.

This newspaper asked how much Diberto is going to earn but the Foreign Ministry authorities responded that “they don’t know.” Diplomats who are familiar with the subject pointed out that his salary may vary, but that surely it will not be less than $ 100,000, which this newspaper could not confirm. But being a Vocal of White Helmets could be equated to the position of Director, and Diberto It will depend on the current president of the Helmets, the camper Marina Cardelli.

Clarion he consulted the Foreign Ministry for the appointment to international and humanitarian tasks of Diberto, who at the age of 35 claims to have been a Coating Operator at Donato Zurlo; Quality Control Analyst at Riasa; Specialized Operator in Galenic Development (Producer), AstraZeneca, and Qualified Formulator of Biogenesis Vaccines, in Bagó SA and Qualified Operator in Supervision Support at Phoenix SAICF Laboratories.

“It is a designation politics, Cardelli also does not have a diplomatic resume. He has social and political militancy to work in humanitarian assistance, “they said in the ministry to defend that appointment.

The place RealPolitik denounced Diberto. He wrote that he was in the middle of an alleged “multi-million dollar hiring” of disposable boots and protective caps in the province of Buenos Aires. He categorically denied it to Clarion via Foreign Ministry spokespersons.

But Realpolitik links him to private activities that cast doubt on the reasons why he was employed as a Vocal de Cascos Blancos. The site says that he also worked for Laboratorios ESME SAIC, Gestión Laboral SA, Roux Ocefa SA, Baliarda SA and Suple Servicio Empresarial SA, “some of which are linked to the health sector, the same activity carried out by the Asociación Mutual Comunidad Solidaria for Development, which would have obtained the contract with the Buenos Aires government.

For his part, Donda, to whom the Government extended a mandate in the Inadi, have a case open in the Justice, accused by his former domestic employee, Arminda Banda Oxa of having offered to compensate for his lack of wages with a social plan and a position in the INADI. 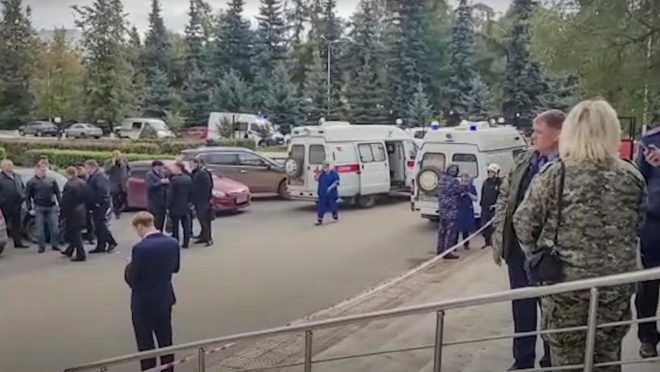